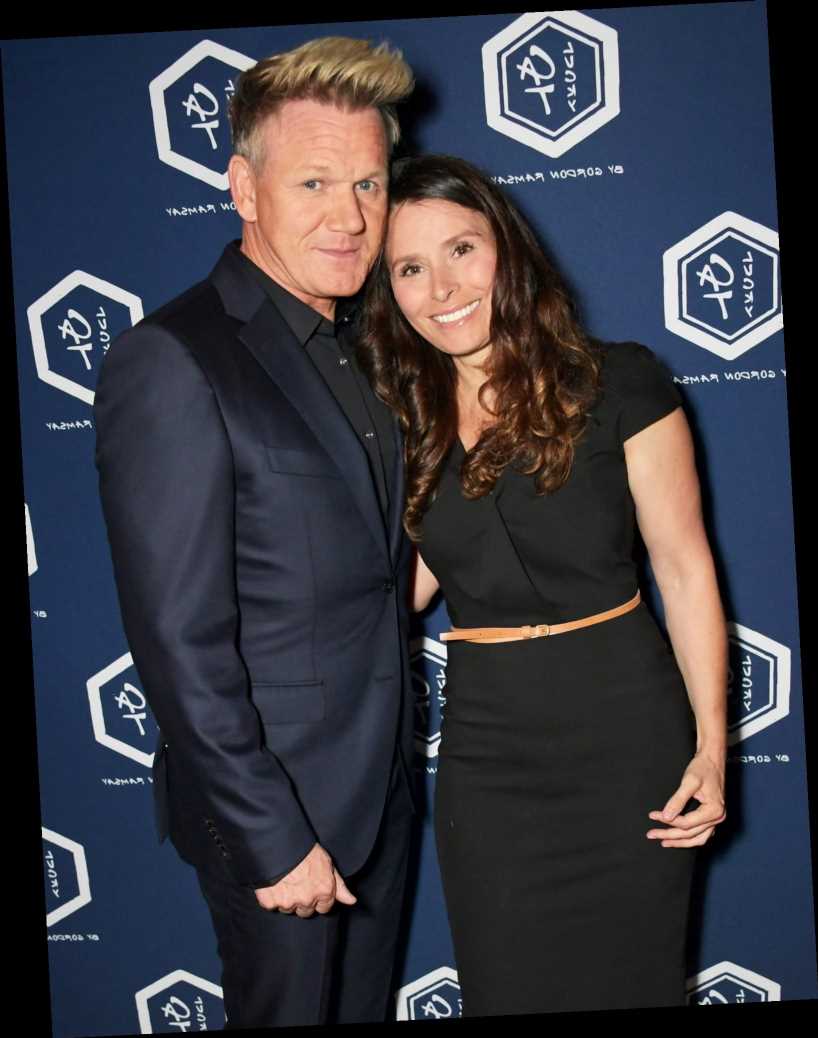 Tana Ramsay is reflecting on her 2016 pregnancy loss with gratitude for her husband, Gordon Ramsay.

In a new conversation with U.K. outlet Metro, the 46-year-old recalled how "amazing" he was after the devastating loss five months into her pregnancy with their fifth child. (They have since gone on to welcome son Oscar James, now 19 months.)

"Gordon was amazing, and he's always been one to talk about everything and he was very good at sort of talking it out of me and never making me feel that, 'Oh, you know, maybe we shouldn't talk about it,' " Tana said.

She also touched on Chrissy Teigen and John Legend's recent loss of their son Jack at 20 weeks into her pregnancy, praising the model and cookbook author, 34, for sharing her photos from the hospital.

"I find it very emotional and I thought she was amazing," Tana said. "When I read about her situation, I don't know the ins and outs, but certainly a lot of it sounded incredibly similar to mine."

"It brings it all back, and I think she was amazing for talking about it and posting the photos that she did," she continued.

Teigen's openness is extra meaningful for Tana, who told Metro that amid her own loss, she "found it really hard when people would talk to me and not mention it because it was like it never happened."

"All I wanted to do was talk about it with friends, with family, with anyone who asked me about it because it was incredibly hard," she recounted. "You go from having a baby kicking inside of you to suddenly it's not there, and it was a really hard experience."

Tana — who shares Oscar plus 20-year-old twins Jack and Holly and daughters Matilda, 19, and Megan, 22, with Ramsay, 54 — added of breastfeeding, "Three days after [the loss] happened, I suddenly felt an aching in my chest and realized that it was my body getting ready to breastfeed, and there was no baby."

Tana announced on Tuesday that she has partnered with Pampers UK & Ireland for World Prematurity Day, sharing on Instagram that her own twins were born seven weeks early.

"I can remember the fear and anxiety as if it was yesterday! Add to that the situation we are all in now with a pandemic and you have unbelievable emotions to deal with," she wrote in her post, which featured a photo of herself holding up a tiny preemie diaper and two snaps of Holly and Jack in the hospital, as newborns.

"Between March and October this year there have been around 35,000 babies born prematurely – with each and every parent thrown into a world of worry and fear with their tiny little babies," Tana continued. "Pampers donate their Preemie [diapers] to all neonatal units across the UK helping to take care of these precious little ones, caring for delicate skin and making changing that touch easier."