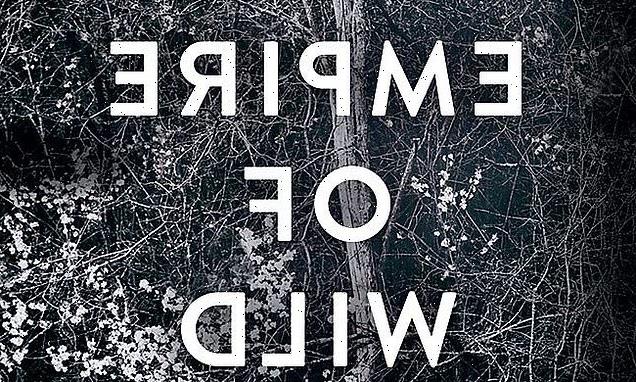 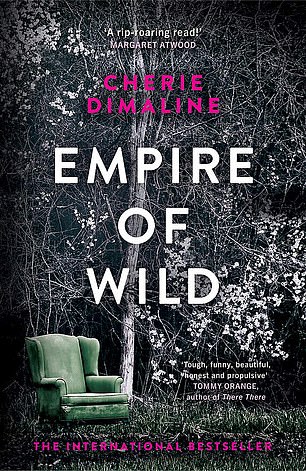 Settle in for an utterly compelling blend of propulsive narrative, starkly beautiful writing and passionate, near dysfunctional love, based in the mixed-heritage Métis community of western Canada.

In this cultural borderland, alive to its own supernatural myths, we are plunged into Joan’s numbing grief when her husband storms out after a row and just disappears.

A year later, she sees his spitting image preaching at a Christian revivalist meeting and knows it’s him — even if he doesn’t. Negotiating family tensions is hard enough, but adding to Joan’s problems are both her tendency to go off the rails and the spectre of a Métis bogeyman — a genuinely terrifying shape-shifter that prowls the edges of the community’s world.

A beautiful lighthouse keeper whose blood keeps the lamp alight; a Heathcliffian kraken-skinner living on the next door headland who may or may not have murdered his wife; a complex, steampunk world of eugenically determined magicians … what’s not to like? Well, there’s more. Arden Beacon is a great heroine with a lot to prove; Jonah Riven, he of the murderous reputation, has stuff to hide.

Shot through all this, like the patterns on a kraken-skin coat, are deep lusts and forbidden desires that surge with tidal power and sweep all before them. 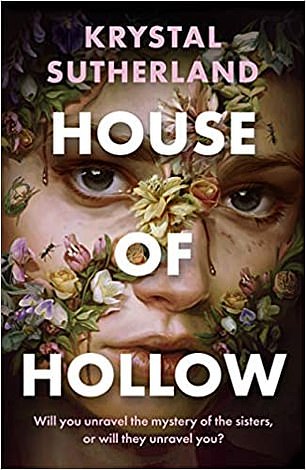 The Hollow sisters set new standards for gothery. Grey’s a femme-fatale supermodel with her own fashion line — any colour provided it’s black; Vivi’s a seductive, kick-ass, rock chick; Iris is the almost good one — a diligent schoolgirl with the grace to be disturbed by her and her sisters’ witchy powers.

But who are they really and what happened on a winter’s night in Edinburgh when the three of them vanished into thin air only to reappear a month later… the same, but different?

Vivi’s quest is gruesome and gripping; the answers she finds are deliciously deranged and disturbing.

Don’t sip this perfectly mixed gothic cocktail. Gulp it down in one and demand more!