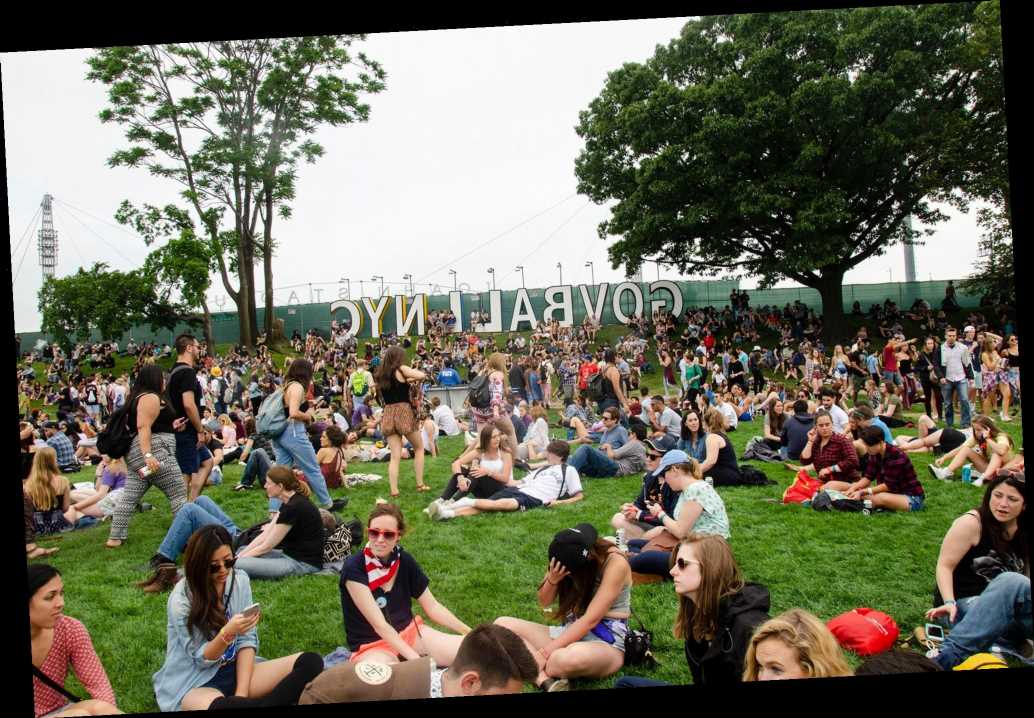 Governors Ball to replay sets from past festivals on YouTube

Governors Ball 2020 canceled because of coronavirus

The announcement that the Governors Ball festival will return in 2021 is music to New Yorkers’ ears.

Festival organizers have confirmed that the annual event, which usually takes place on Randall’s Island, will go down in fall rather than in summer as they have in years past.

Officially, this year’s festival is currently locked in for Sept. 24 to 26, according to Wednesday’s Twitter announcement — though the folks at Gov Ball have reserved their right to make changes based on public health recommendations at that time.

“Given that vaccines are rolling out and many experts predict a return to live music events in the Fall, we are hopeful,” reads a recent update on GovernorsBallMusicFestival.com. “Rest assured that safety is our first priority and we are working closely with all city and state authorities on everything.”

Location and lineup have yet to be confirmed.

Last year’s festival was called off with regard to the pandemic, which saw the cancellation of shows by legendary performers such as Stevie Nicks and Missy Elliott — her first headlining show in the city in over a decade. To the chagrin of the Missy Misdemeanor’s fans, organizers are promising a “brand new” lineup for 2021.

The hopeful news comes on the heels of Gov. Andrew Cuomo’s “New York Arts Revival” initiative, a plan to revitalize the city’s entertainment industry with the help of rapid COVID-19 testing protocol.

“Because of New York’s spirit of innovation, we have performed more COVID tests per capita than any state in the country. Now we will lead on rapid testing,” Cuomo said in a virtual address to New Yorkers this week. “It poses great possibility to reopen events to the public.”