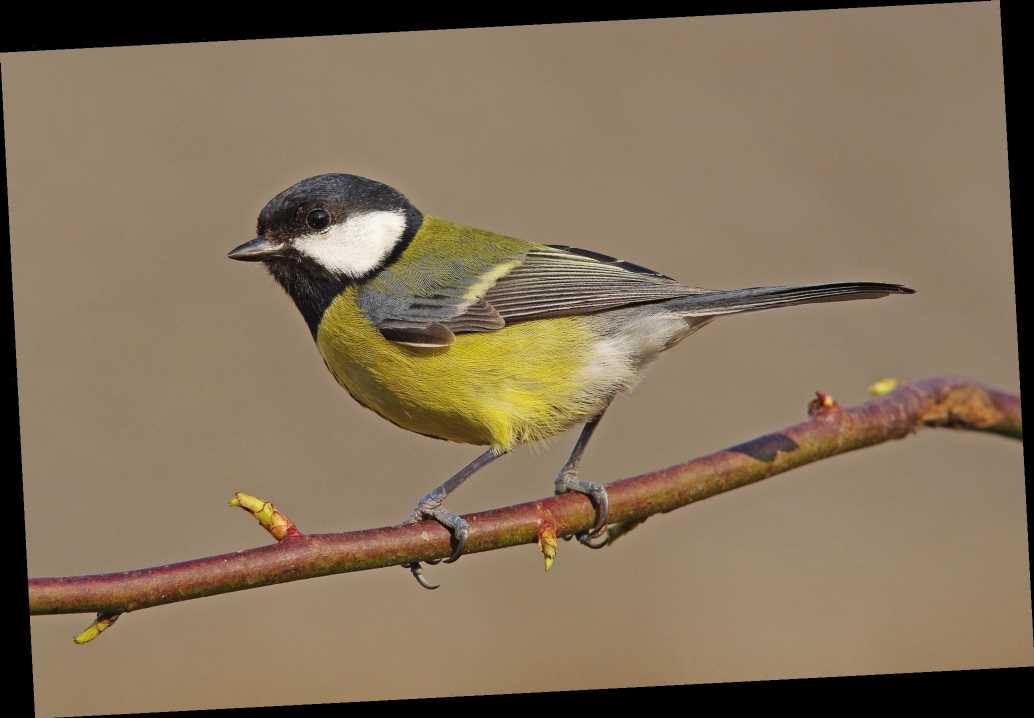 We mean the birds, dirtbags.

The unfortunately named great tit has joined a long list of species that could soon disappear due to Earth’s rapidly warming climate.

“If the changes happen too fast, species can become extinct,” said Emily Simmonds, an associate professor at the Norwegian University of Science and Technology’s department of biology. She authored an article in the journal Ecology Letters detailing how the food supply of the great tit — a colorful songbird endemic to Europe and Asia — and other bird species can be impacted by a premature season shift caused by rising temperatures.

Simmonds argued that warmer winters and resultant early springs prompt plants to leaf earlier, causing tree-eating larvae to hatch ahead of time, Science Daily reported. This can prove problematic to birds like the great tit that depend on the spring bug bounty when they’re babies.

“When the climate changes, the interactions between different species changes [sic], too,” explained Simmonds.

Fortunately, some populations of great tits have learned to adapt to the untimely spring by simply hatching earlier — proving that the early bird does indeed get the worm. This behavior, in turn, could potentially be passed on to future generations.

However, after analyzing statistical models and different climate scenarios, researchers deduced that the songbirds wouldn’t be able to evolve in tandem with their prey forever.

“The larvae might be changing even faster than the great tits,” said Simmonds, who chalked up the evolutionary discrepancy to the “big greenhouse gas emissions.”

The report added, “We might reach a kind of threshold where the great tits aren’t keeping up. The rubber band gets stretched too far, you could say.”

In the worst-case scenario, researchers suggested, larvae hatched approximately 24 days earlier than the 2020 norm would cause the whole population of great tits to vanish by the year 2100 due to lack of food.

Fortunately, Simmonds said, “populations will be able to survive scenarios with lower or medium warming trends.”

Great tits aren’t the only fine-feathered friends feeling the heat from climate change. According to a report by Audobon, nearly two-thirds of America’s breeding avian species face extinction due to the global temperature spike.

More alarmingly, scientists speculate that global warming could wipe out one-third of all animal and plant life by 2070.