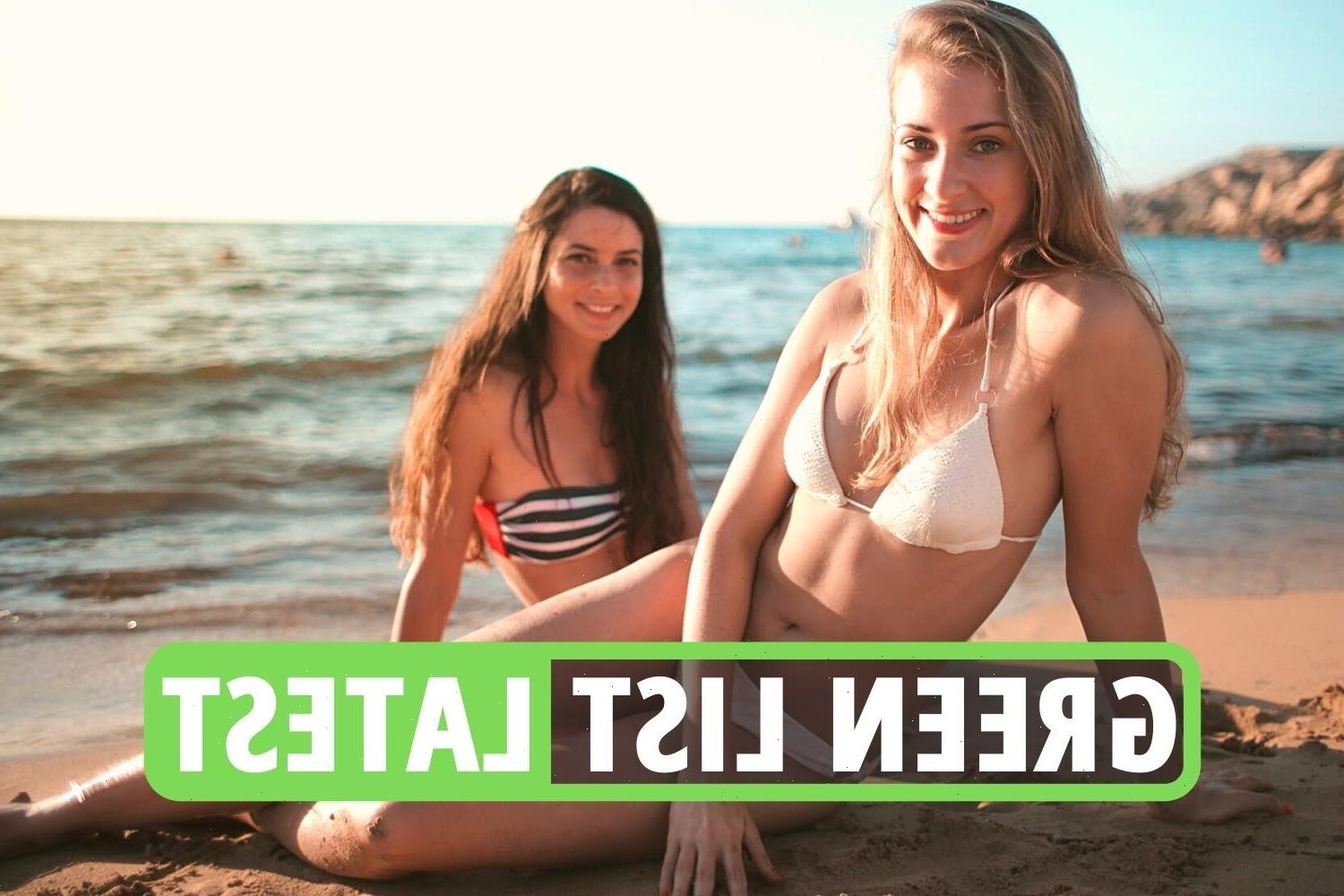 EUROPE is begging vaccinated Brits to take their summer holidays on the continent this year as coronavirus cases keep falling.

While just a "handful" of countries are due to get the coveted green status from May 17 when the list is announced later this week, a three-weekly review will pave the way for more places to be added.

Holiday hotspot Portugal is on the “cusp” on making the initial list, with an insider saying it would go green “soonish” even if it missed out this time around.

Popular destinations including Spain, Greece and France are pencilled in by Downing Street to be added by the end of June, reports the Telegraph.

A government source said the list will be updated every few weeks to give Brits the chance to get away.

Read our coronavirus live blog below for the latest updates…