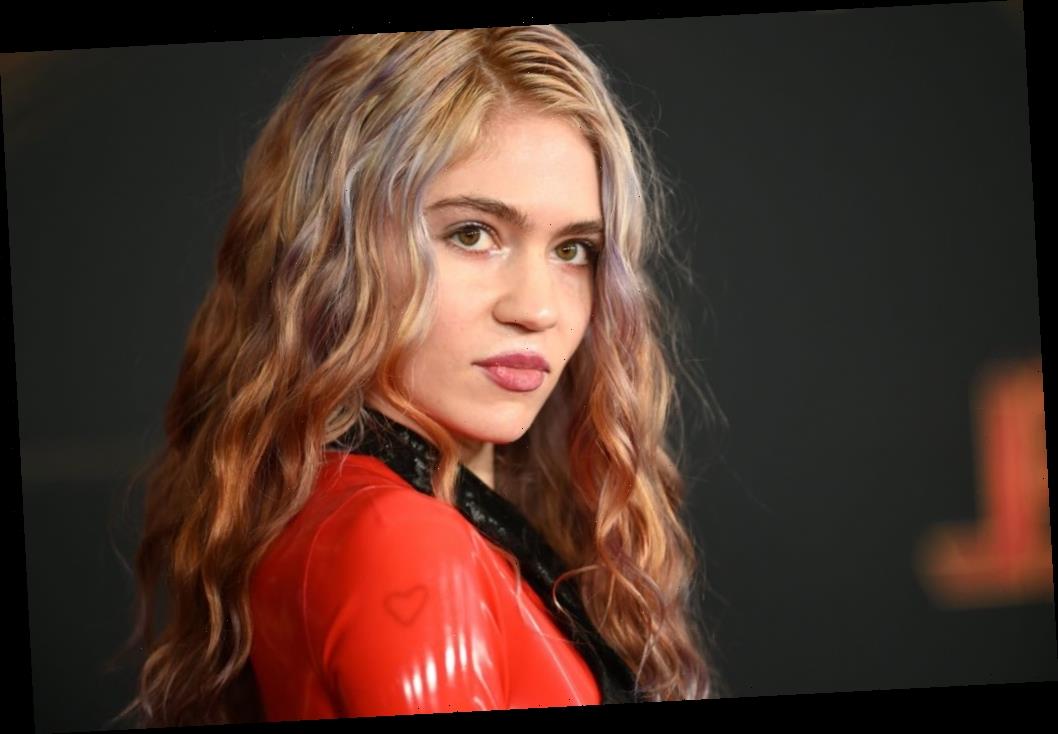 Canadian singer-songwriter Grimes has always known how to capture people’s attention. Her music and public persona are one of a kind. In 2018, she raised eyebrows when she revealed her relationship with tech mogul Elon Musk, and has continued to raise eyebrows ever since. 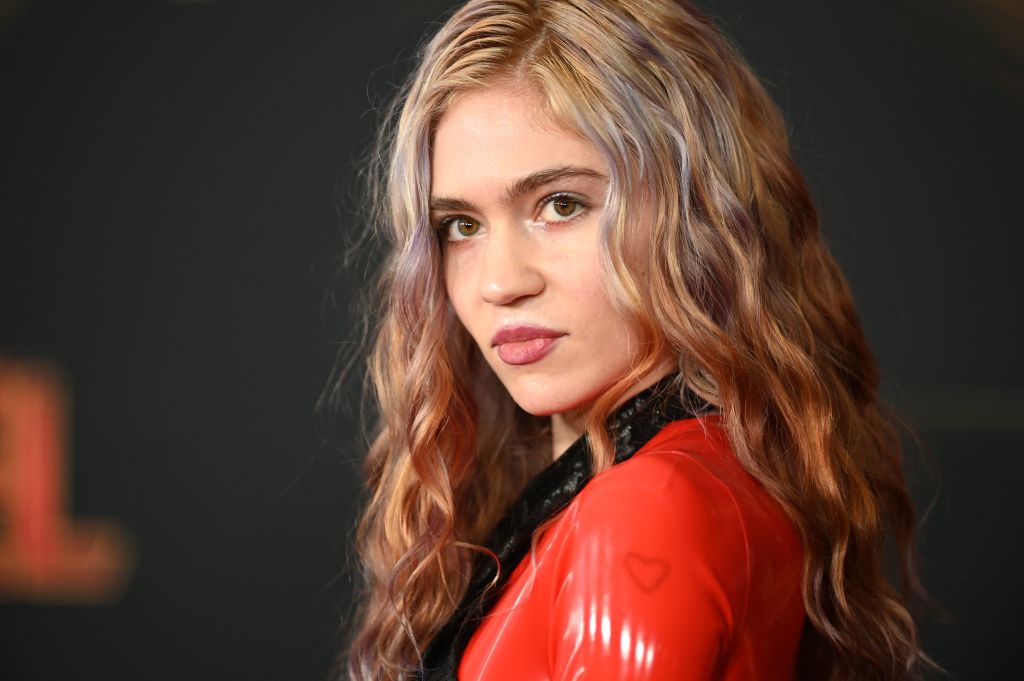 Grimes said having a baby was a ‘profound’ decision

Grimes revealed via a cryptic photo in early 2020 that she was pregnant, and she later confirmed that she was going to co-parent with her boyfriend, Elon Musk.

Grimes discussed her thoughts on pregnancy in a Rolling Stone cover story in March of 2020.

“For a girl, it’s sacrificing your body and your freedom,” Grimes said. “It’s a pretty crazy sacrifice and only half of the population has to do it.” Because of this, she believed that her pregnancy journey was a “really profound” decision to make.

“I’m just like, I have sacrificed my power in this moment,” she said. “I have, like, capitulated. And I have spent my whole life avoiding that situation. I have never capitulated to anything, so it was just a profound commitment.”

Grimes eventually gave birth to baby X Æ A-XII in May of 2020. Unsurprisingly, both Grimes and Musk collaborated on the name because it combined some of their favorite shared interests. 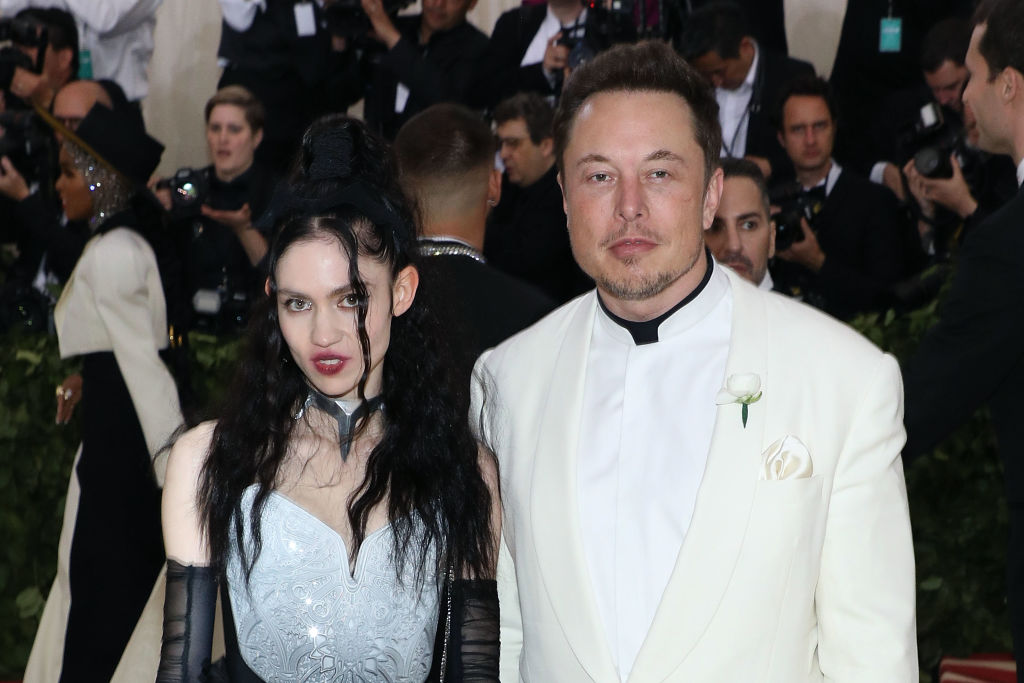 Grimes kept her pregnancy a secret

After taking some time off to spend time with her baby, Grimes returned to performing in a recent appearance on The Eric Andre Show that was filmed earlier this year. Andre told Complex that the two have been friends for years, and her appearance on the show was a long time coming.

“I had a barbecue at my house a few years ago and she goes to me, ‘You know, you never have women on as the music guest.’ And I explained to her, it’s because we always torture the musical guest. I’m always beating them with bats or electrocuting them, so it’s not a good look if I’m like torturing a woman,” he laughed. “And she goes, ‘Yeah, that makes sense but I wanna do the show. F*ck it, you can torture me!’”

Grimes thought being tortured while pregnant was ‘f*cking awesome’

Clearly Grimes was down for whatever Andre was going to throw her way and was a good sport about everything he did to her. In a segment called “Grimes & Punishment,” the Canadian singer was strapped to a medieval torture device and subjected to different painful and uncomfortable things. After having her feet electrocuted and covered with a strange liquid, she was covered in a bucket of nacho cheese.

What Andre didn’t know before they did the segment was that Grimes was pregnant at the time of filming. “Later I found out she was pregnant and hadn’t announced it yet!” Andre said. “I was like, ‘You just talked me into torturing a pregnant woman!’ And she was like, ‘Yeah, but it was f*cking awesome!’”