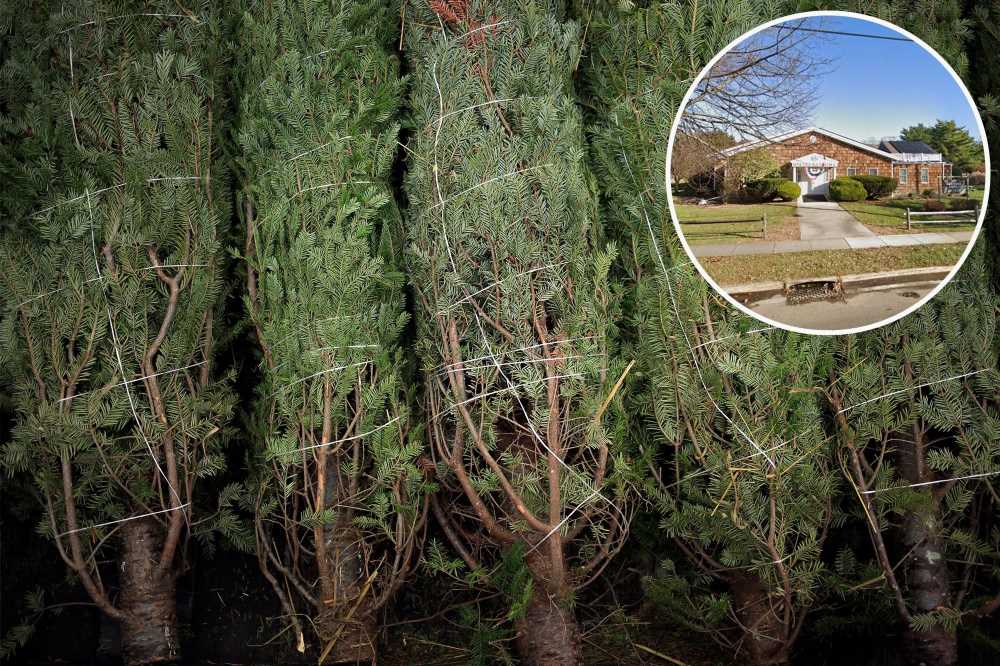 There’s a Christmas tree bandit running loose in the Hamptons!

A Grinch (or Grinches) nabbed 60 Christmas trees from the American Legion Hall in Amagansett that were being sold for $100 each by the Kiwanis Club. The funds raised were set to go to children and local charities.

Luckily, according to the East Hampton Star, a generous local family has stepped in just in time to save the holiday, delivering two truckloads of trees. The do-gooders asked to remain anonymous.

Individuals have also been giving money, and so did the local One-Stop Market.

“It’s one of those things where you’re initially upset with what went on, and then all of a sudden, your mood can change 180 degrees,” club President Rick White told the paper. “It was very uplifting. It kind of restores your faith in the community and people.”

Police are still investigating, but tell us the trees went missing sometime between Thanksgiving and Dec. 3. A police report was filed on Dec. 10. “My first thought was that somehow we messed up,” White explained of the lag between the theft and the police report. 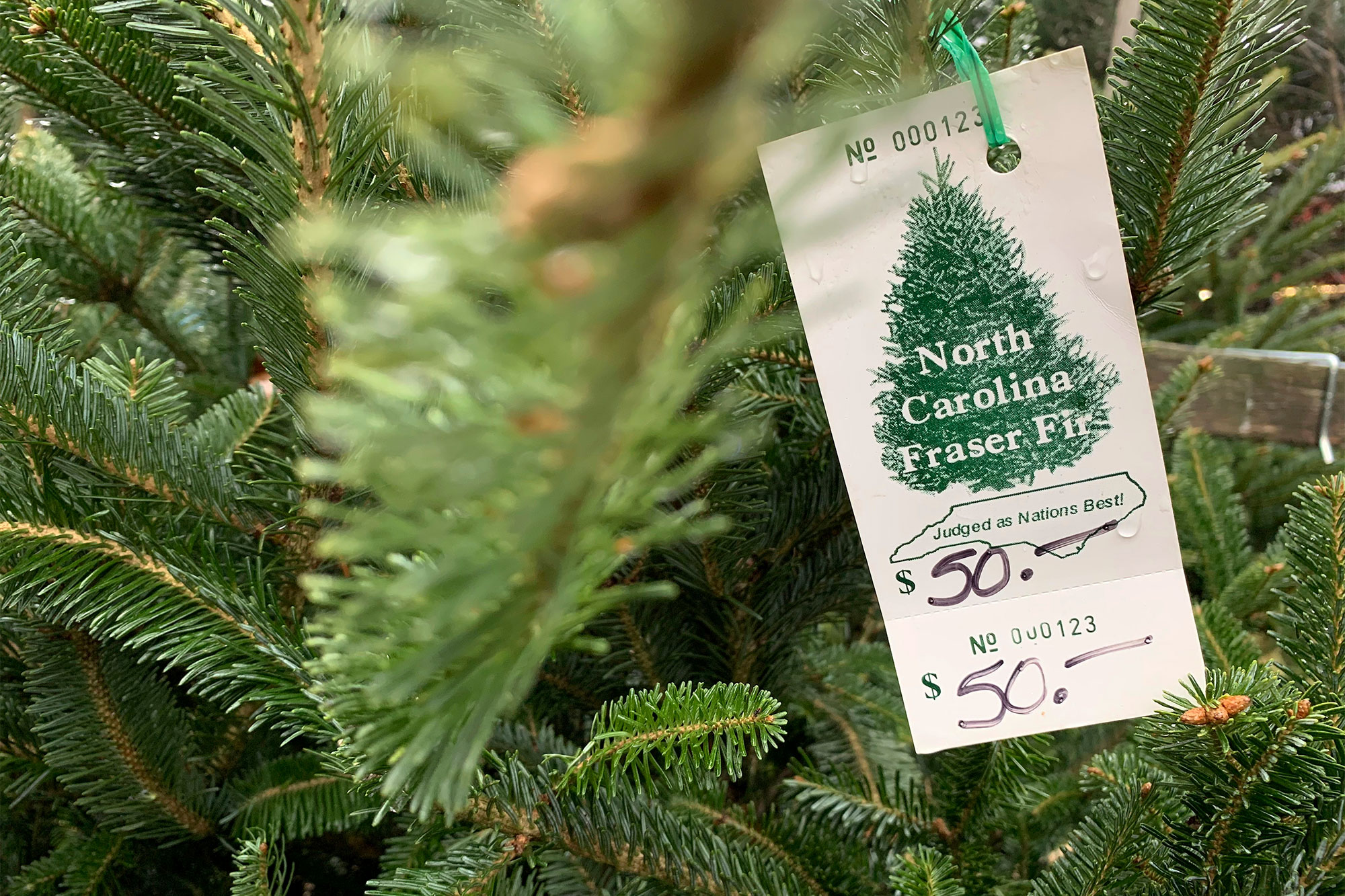 The miserly robbers may have had an easy time absconding with the huge conifers. According to the Star,  the tree stand only had people working on weekends and employed an honor system throughout the week, with patrons leaving payment at a store across the street.

The event is one of the Kiwanis Club’s largest fundraising events. They are also holding a toy drive for the season.

While it may be too late to get the trees back, we do hope the perpetrators find coal in their stockings.