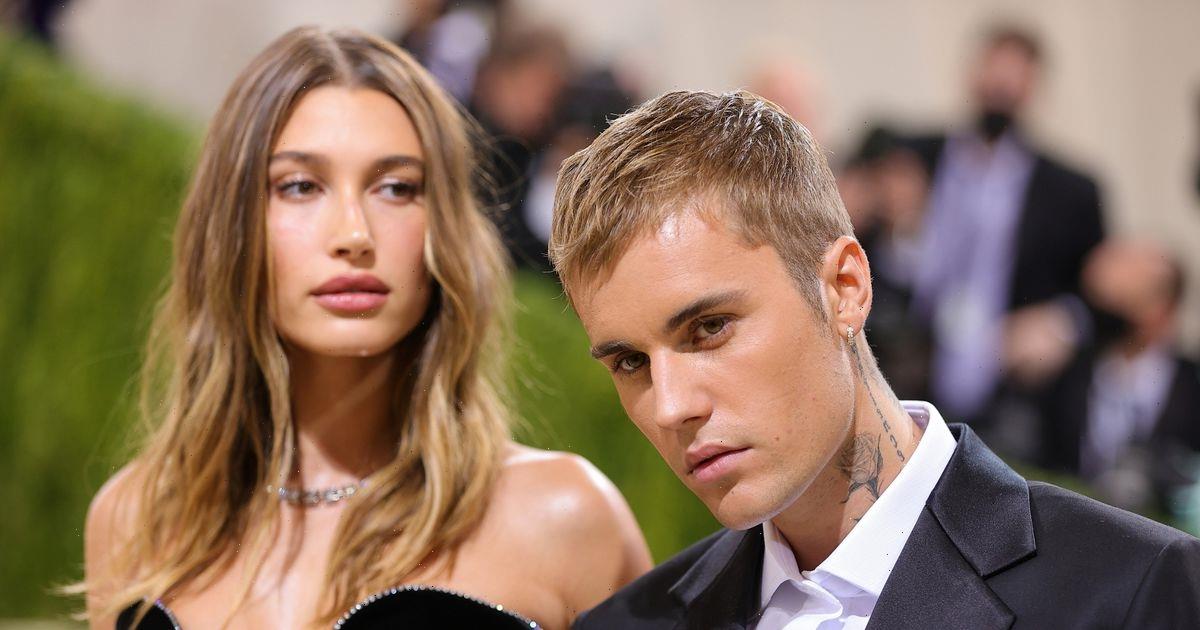 Justin Bieber's wife Hailey Bieber has taken to Instagram to say she is "absolutely heartbroken" over her uncle Alec Baldwin's gun tragedy.

The actor's niece Hailey has taken to Instagram to say she is "absolutely heartbroken" over the tragedy.

The 24-year-old model, who appeared on the fashion circuit in 2014, sent her love to the family.

She penned: "Sending all my love to the family of Halyna Hutchins. This is a truly unimaginable and devastating tragedy.

"My thoughts are also with Joel Souza as he recovers. I am absolutely heartbroken for everyone involved."

Baldwin fired a prop gun that ejected a 'projectile' which hit Hutchins and writer-director Joel Souza.

Hutchins, 42, was taken to hospital by air ambulance but was announced dead shortly after.

Souza was taken to hospital as well but has since been released.

Baldwin reportedly asked after the shooting, why he was handed a 'hot gun' which typically means a gun loaded with real ammunition.

The film's production company and others on set insist the gun was loaded with blanks – which can still be lethal if fired in close proximity.

Baldwin tweeted yesterday that he is "fully cooperating" with the police investigation and is "shocked".

The Hollywood actors eldest daughter Ireland and cousin to Bieber also commented on the sad events.

The 25-year-old penned: "My love and support go to Halyna Hutchins' family and friends. Sending healing thoughts to Joel Souza. And wishing I could hug my dad extra tight today."

Ireland is Baldwin's daughter from his marriage with Kim Basinger, whom he fought for custody for after their divorce.

It has now been revealed that production crew members walked off the set hours before the shooting due to a concern about gun safety and awful conditions.

The Los Angeles Times reported the crew had to stay overnight in Albuquerque, an hour drive from where the set is, due to production not paying for hotels in Sante Fe.

When they returned to set to collect their things on Thursday, they found they had been replaced by locals.