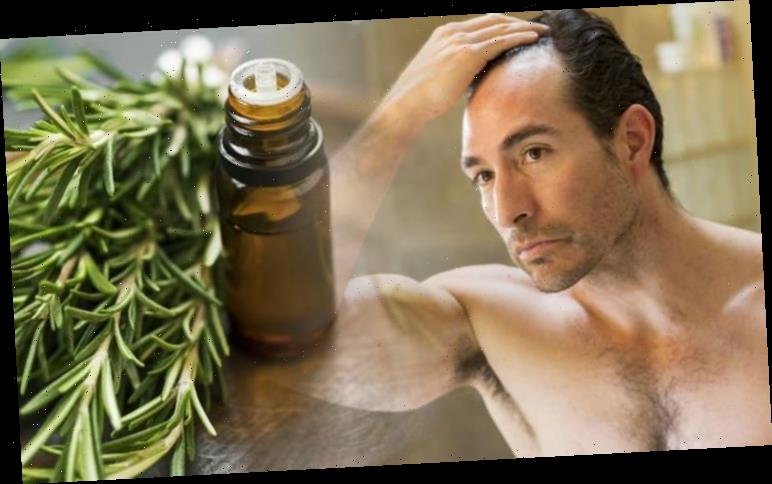 Hair loss isn’t usually anything to worry about, but can be upsetting for many people. In some instances, hair loss is temporary and can be caused by an illness, stress, weight loss or iron deficiency. In others, hair loss is a normal part of getting older. While no treatment is 100 percent effective, a certain essential oil might be able to help.

For improving both hair thickness and hair growth, rosemary oil might do the trick.

Considered a great choice because of its ability to improve cellular generation, rosemary oil is obtained from the flowering tops of the plant.

According to one study, rosemary oil performed as well as minoxidil, a common hair growth treatment.

It was also shown to do this but with less scalp itching as a side effect. 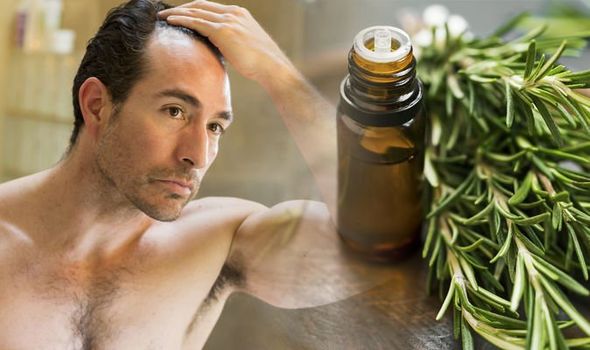 Rosemary oil has also been shown to strengthen circulation.

As a result, it could prevent hair follicles from being starved of blood supply, dying off, and leading to hair loss.

In another study, rosemary leaf extract was shown to stimulate hair growth.

This occurred when hair loss was triggered by testosterone (as in pattern baldness).

The study was performed in mice, however.

Two separate clinical reviews – one from 2010 and one from 2011 – also showed rosemary’s hair growth potential.

One of the reviews cites a study with successful hair regrowth in people with alopecia who used essential oils.

One of these essential oils was rosemary. 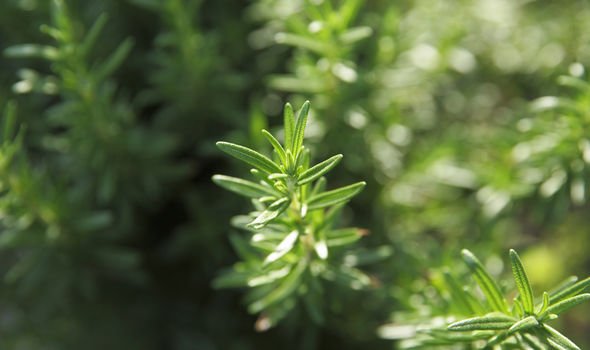 In the other review, rosemary essential oil was described as a hair loss restorative.

This was due to its circulation-improving effects.

Other treatments for hair loss

The NHS lists a number of treatments for hair loss – most aren’t available on the NHS.

Finasteride and minoxidil are the main treatments for male pattern baldness. 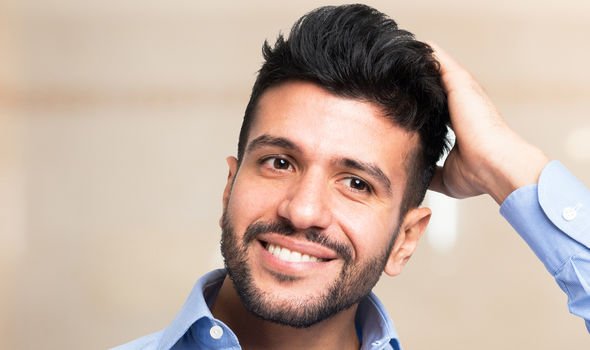 “These treatments don’t work for everyone, only work for as long as they’re used, aren’t available on the NHS, and can be expensive.”

Wigs are another option of people who experience hair loss.

The NHS says: “Some wigs are available on the NHS, but you may have to pay unless you qualify for financial help.”

You should see a GP if you have sudden hair loss, you develop bald patches, you’re losing hair in clumps, your head also itches and burns, or you’re worried about your hair loss.