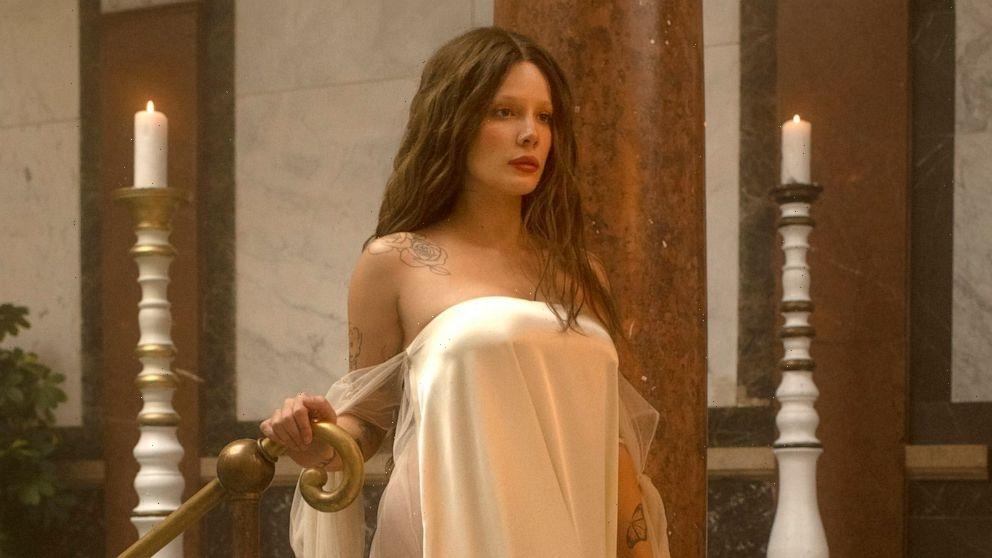 Halsey’s highly anticipated “If I Can’t Have Love, I Want Power” is finally here.

Halsey submerges herself in a labyrinth of raw human emotion, taking their listeners on a journey through pain, rage, jealousy and despair across the album’s 13 tracks.

Halsey also wades deeper into the industrial rock and grunge genre with the songs “honey,” “You asked for this,” “Whispers,” “Easier than Lying,” and the album’s most sinister track, “The Lighthouse.”

Pregnant singer Halsey slams speculation about her 'fertility and contraception'

“The Lighthouse” is a symbolic take on the classic struggle with the devil, where Halsey makes the devil regret transforming the singer from a weak individual into a powerful force.

“Well, that should teach a man to mess with me / He was never seen again and I’m still wanderin’ the beach / And I’m glad I met the Devil ’cause he showed me I was weak / And a little piece of him is in a little piece of me,” they sing in the eerie track.

While the album emanates empowerment and confidence, other tracks dive into Halsey’s struggle with self-hatred, as heard in the track “Lilith,” where she sings about wanting love but believes a past relationship has corrupted her beyond repair.

“If I Can’t Have Love, I Want Power” is available everywhere now.