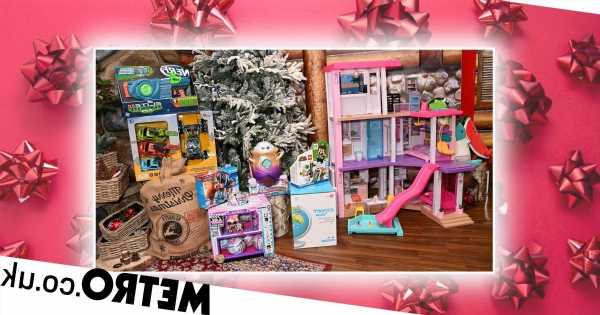 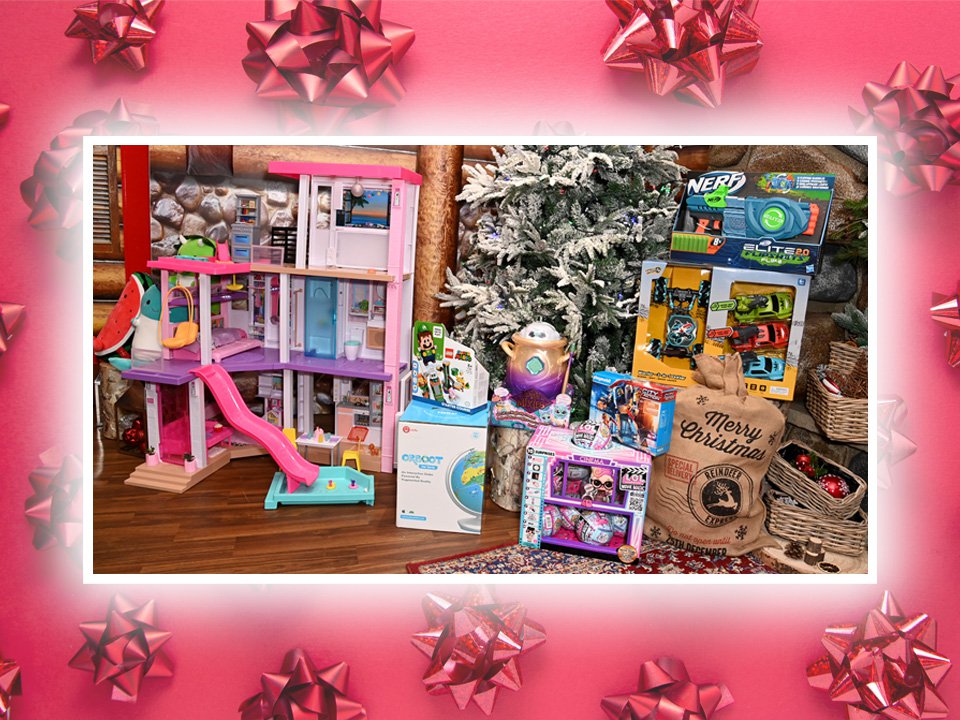 Christmas lists have changed a lot since we’d circle our favourites in the Argos catalogue each year.

And it appears so have the tastes of children, as Hamleys’ list of most-wanted toys for 2021 shows.

After a ‘year on screens’, the toy retailer has predicted that their most popular presents this Christmas will be educational, with a focus on creativity, role play, and imagination-based games.

The top 10 list includes racing cars, traditional family board games, Playmobil and Lego, as well as LOL! Movie Magic Dolls, which allow children to play with friends and create their own storylines.

Lego’s Super Mario Adventures with Luigi Starter Course – in at number seven on the list – encourages children to team up for real-life social play.

Meanwhile, those with dreams of travelling again can turn to the Playshifu AR Globe, which can be used alongside a tablet or phone to give kids interactive cultural information.

This might seem far too sensible a wishlist for little ones, but classic toys like the Barbie Dream House and the Nerf gun still make an appearance.

The annual Hamleys toy predictions come as retailers suggested people consider buying early where possible, amid concerns that supply chain issues could lead to some shortages closer of Christmas.

Victoria Kay, head of buying at Hamleys, said: ‘Our 2021 top picks for the most wanted toys this Christmas include accessible toys that will really allow children to harness their creativity and imagination.

‘From the innovative and creative to the digital and classic toys on offer, we can see imagination really playing its part this year, bringing in-person ‘together-play’ back for the festive season.

‘Creating Christmas magic feels more important this year than ever, and we think the top 10 toys will have families playing and creating memories together for Christmas and beyond.’