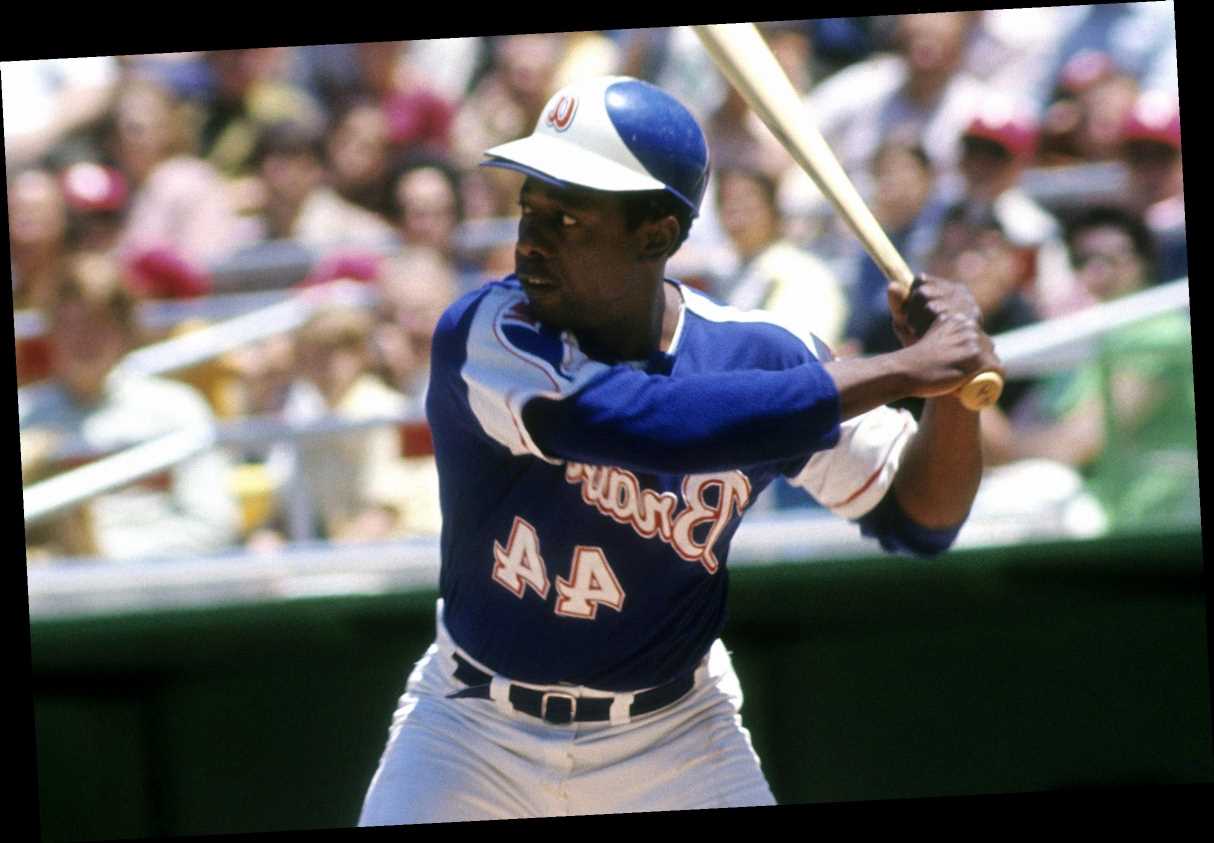 The astounding numbers behind Hank Aaron’s Hall of Fame career

How MLB’s reclassification of the Negro Leagues affects record book

Henry “Hank” Aaron passed away Friday at the age of 86, and from all precincts of America came remembrances and odes to the legacy of the sports and civil rights icon.

If the baseball legend were to write the first line of his own obituary, he made clear in his later years as he considered his profound effect on society, it would make no mention of his status as MLB’s longtime home-run king, his astounding statistical marks or his All-Star appearances.

“I want to be remembered as someone who was able to — forget about baseball, to play the game the way it’s supposed to be played, but forget about baseball — but be able to help mankind, help other people, to do things that necessarily would help people that didn’t have the ability or the know-how like I did,” Aaron said, per USA Today.

“So I want to be remembered as not someone who hit 700 home runs or someone who had a .300 batting average, but someone who did a little more, did other things to help mankind.”

And judging by the mournful tributes shared Friday, which centered his efforts as a humanitarian and champion of racial equity, he will get his much-deserved wish.