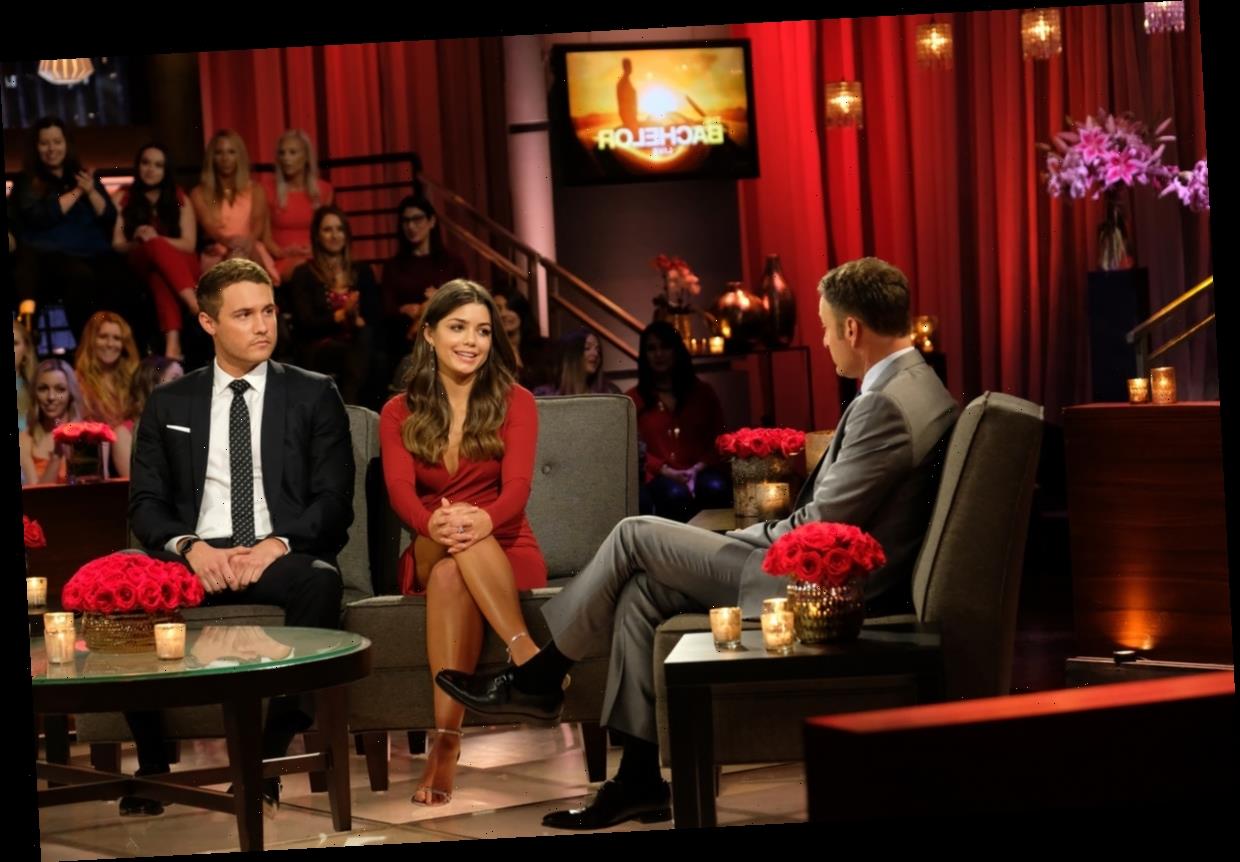 Hannah Ann may have had her heart broken by Peter Weber on The Bachelor, but she was definitely able to have the last word. When confronting him on After the Final Rose, the Tennessee native took him to task for not being honest with her and downplaying his emotions for Madison. However, it seems there was even more to their on-camera breakup than fans initially realized. In a post-show interview, it was revealed that Hannah Ann and Peter had talked about breaking up prior to their official split and decided to work things out.

"When I showed up to the breakup, that was the very first time I heard him say, I can’t give you my whole heart," Hannah Ann recalled while speaking with Rachel Lindsay and Becca Kufrin on the Bachelor Happy Hour podcast. "And I told him before I even went out there, I said, ‘Hey, you know, if you’re wanting to end things, give me a little bit of a heads up." Yet once again, according to Hannah Ann, Peter attempted to downplay his unresolved feelings for Madison and gave her the impression — even on the morning of their split — that there was nothing major for her to worry about, which understandably made the breakup all the more blindsiding.

"We actually had talked that morning that we weren’t going to break up, that we were going to work through it," she added, noting that the falling out was filmed sometime in late January.

Problems between Peter and Hannah Ann post-show didn’t start snowballing until the season itself began airing, allowing Hannah Ann the chance to see pieces of the story unfold that Peter himself had never disclosed to her. For example, since she wasn’t on the group date that Hannah Brown crashed, she had no idea about the extensive conversation the two of them had shared until seeing it play out on-screen. So when Peter approached her with the idea about reaching out to his ex in order to find some "closure," Hannah Ann recognized it as the red flag that it was.

"He told me that he needed to talk to Hannah Brown because he needed closure and was trying to convince me that I should feel comfortable with that," she explained. And while it’s unclear if that chat ended up happening, it served as a prominent warning sign to Hannah Ann that her happily ever after was possibly falling apart. A feeling that only continued to intensify as she saw just how much Peter cared for Madison throughout the season and the strong connection they shared even when she decided to leave the show.

Even though Hannah Ann didn’t get the engagement she deserved, she did, at the very least, get to put Peter in his place during their face-to-face on ATFR. "Prior to our engagement, you [should] have sat me down and explained the full extent of what you were going through that week," she told him. "You had two days to tell me the whole truth, so that I knew what I was saying yes to." And then she delivered the final blow: "If you want to be with a woman, you need to become a real man."