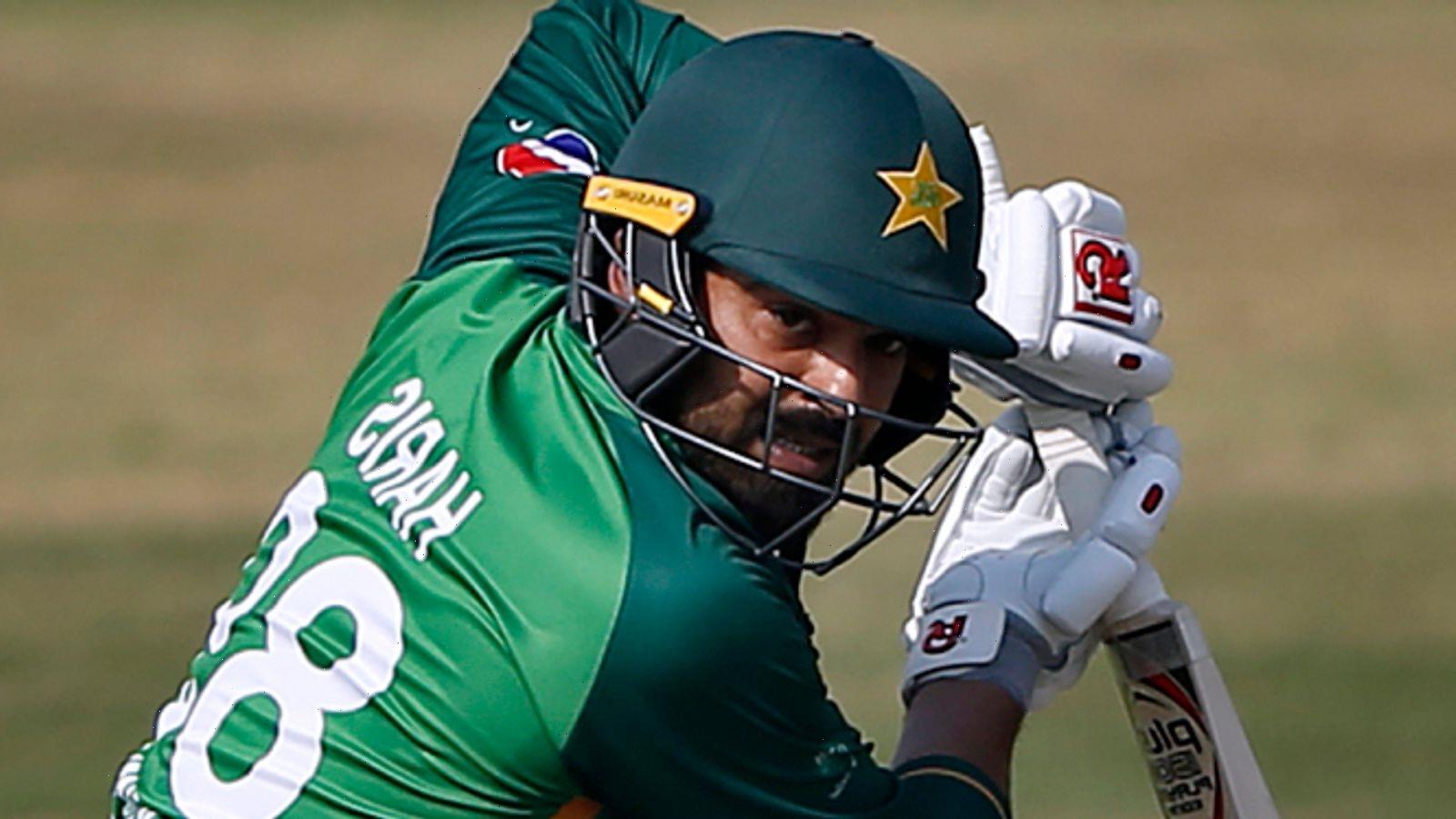 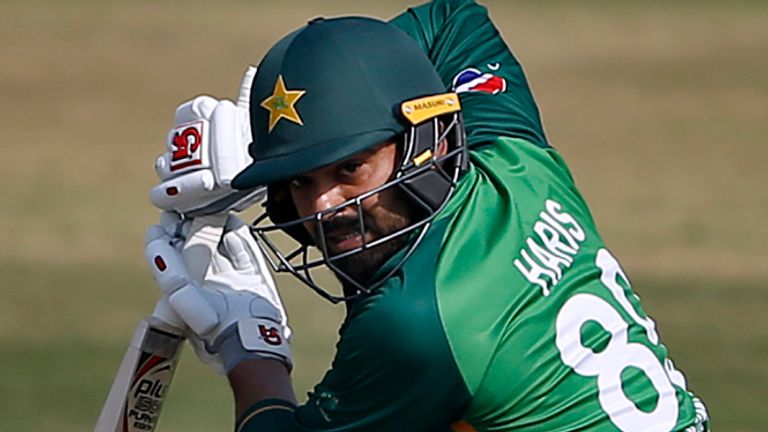 Middle-order batsman Haris Sohail will return to Pakistan after a hamstring injury ruled him out of their one-day-international series against England.

The 32-year-old, who sustained the injury during a training session in Derby last week, will undergo a rehabilitation programme at the National High Performance Centre in Lahore.

The team confirmed his withdrawal in a statement released just hours before the one-day series gets underway in Cardiff on Thursday.

“I was keenly looking forward to the ODIs as part of my objective to contribute in the sides success and also cement my position in the side,” Sohail said.

“I am disappointed that my tour has been cut short, but I will return to Lahore and undergo a rehabilitation programme so that I can fully recover for the 2021-22 season.”

Sohail was selected for only the one-day leg of the tour, which also includes three Twenty20 matches.

Watch the first ODI between England and Pakistan live on Sky Sports Cricket from 12.30pm on Thursday.