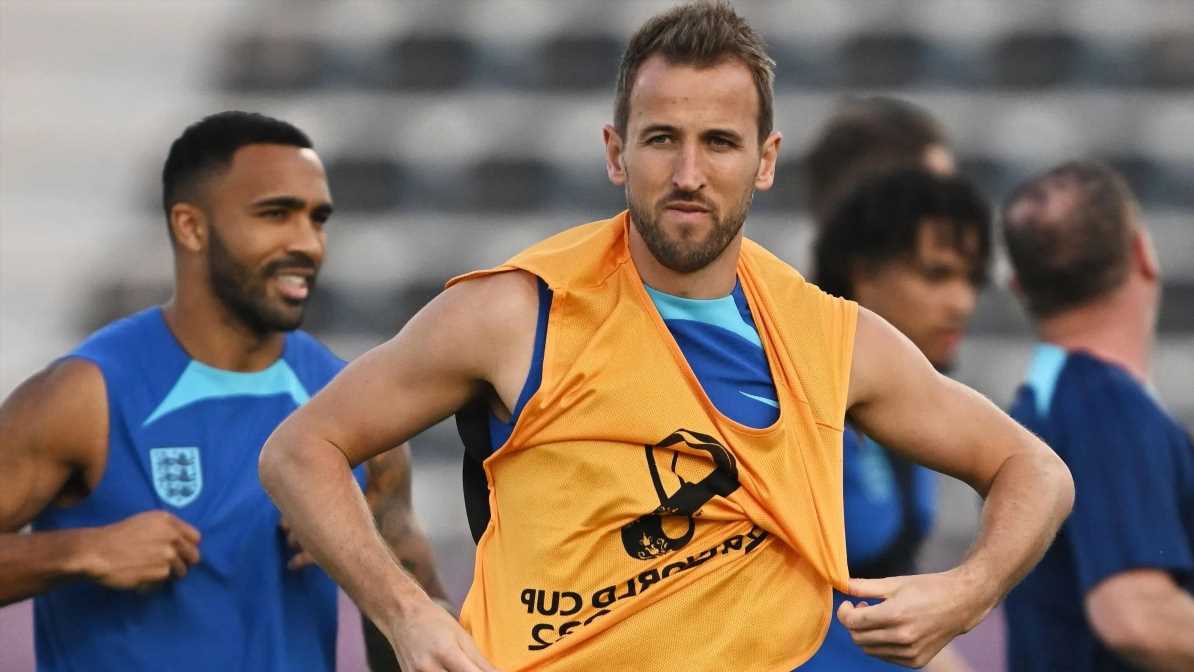 HARRY KANE believes it could be now or never for his World Cup dream.

The England skipper, 29, is unsure if he will make the 2026 tournament. 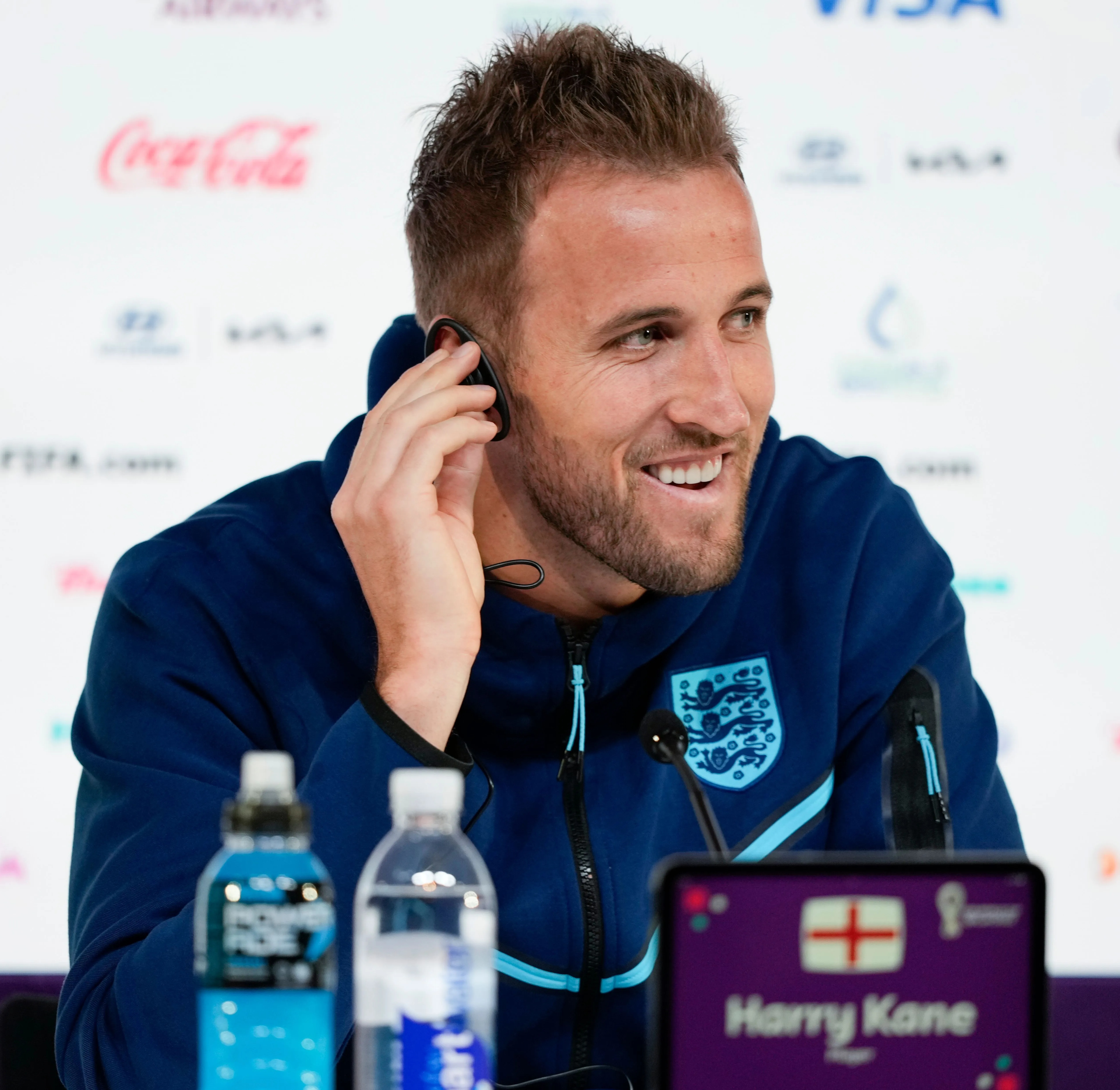 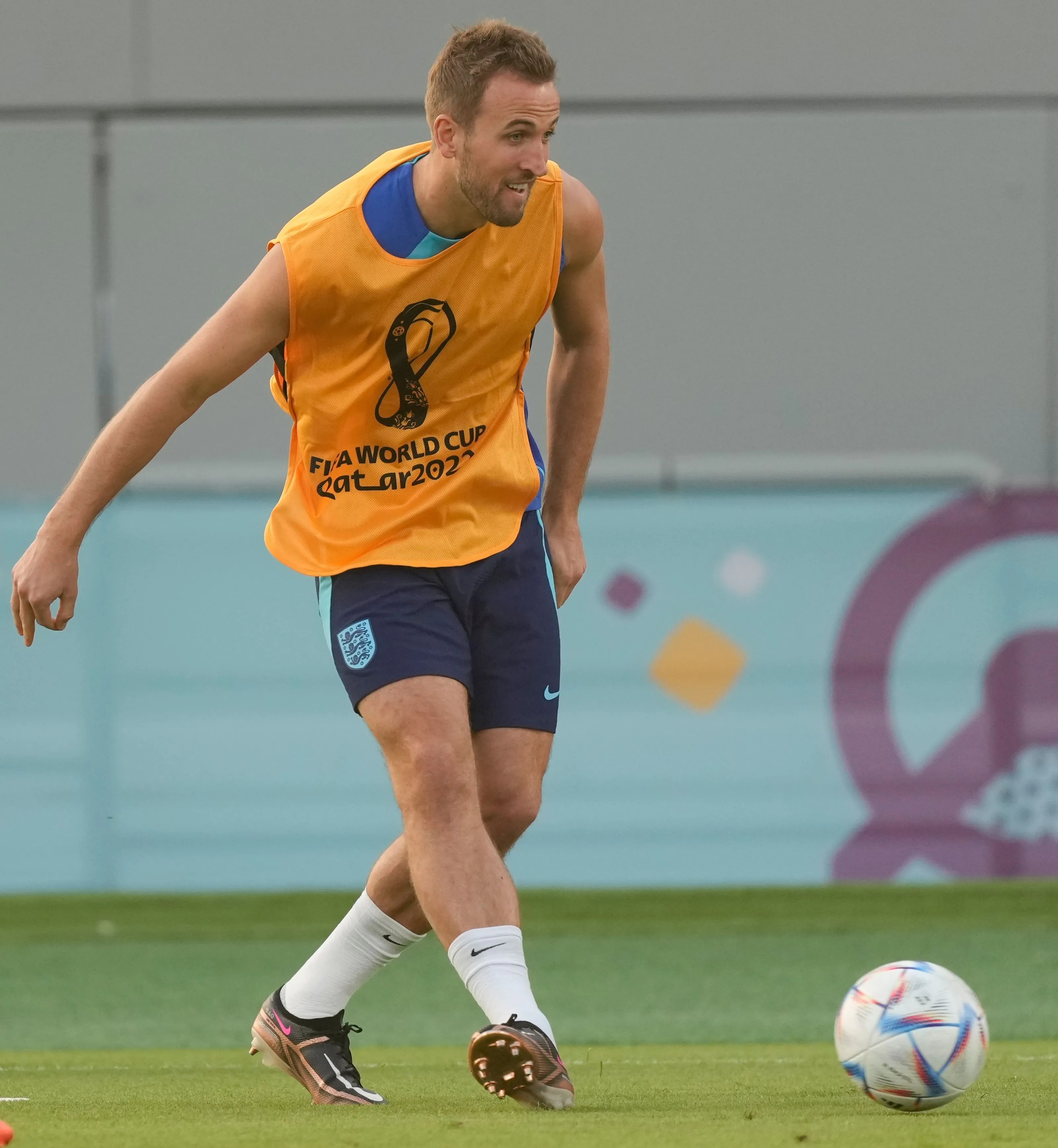 And the Tottenham striker aims to repeat his 2018 Golden Boot success – as it would mean the Three Lions going close to winning the tournament.

But he insists his only focus is helping the Three Lions lift the World Cup for the first time since 1966 and just the second occasion ever.

Kane said: "You can't take anything for granted in football.

"I was lucky to play in the 2018 World Cup, in football a lot can change. You have to appreciate these moments.

"A great blend of experience and youth, in life you have to take opportunities that come your way. This is another step.

"In four years who knows where I will be or where the team will be.

"It is about now. It will be hard and it will be a big challenge but I’m ready for that challenge." 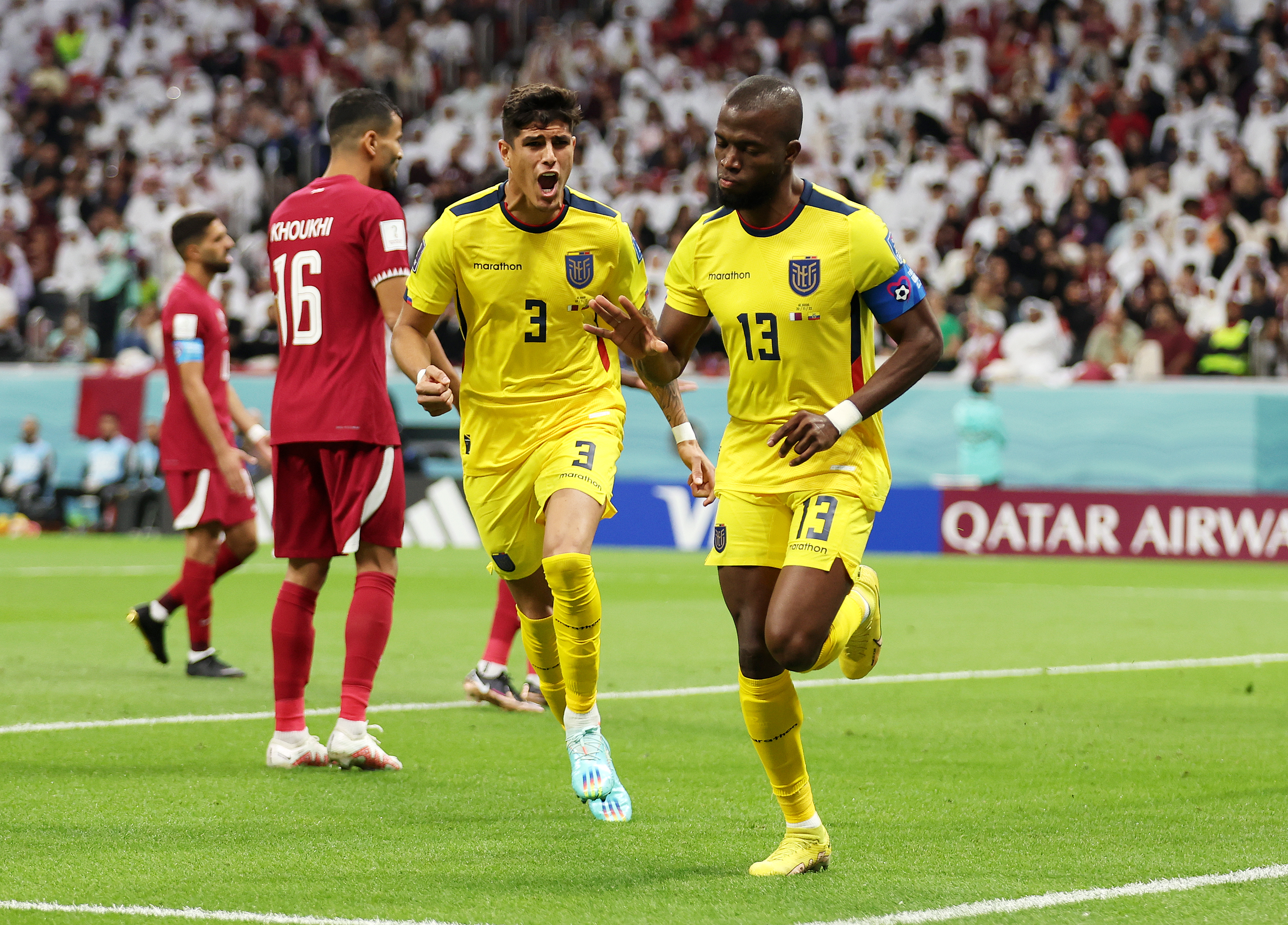 Kane claims he is trying to put the idea of retaining the Golden Boot as tournament top-scorer at the back of his mind.

He said: "It would be a great thing to achieve.

"Most important is giving my best for the team.

"We are playing against the best players in the world.

"I try not to think about the Golden Boot, the most important thing is trying to win the World Cup and that is what we are focused on trying to achieve." 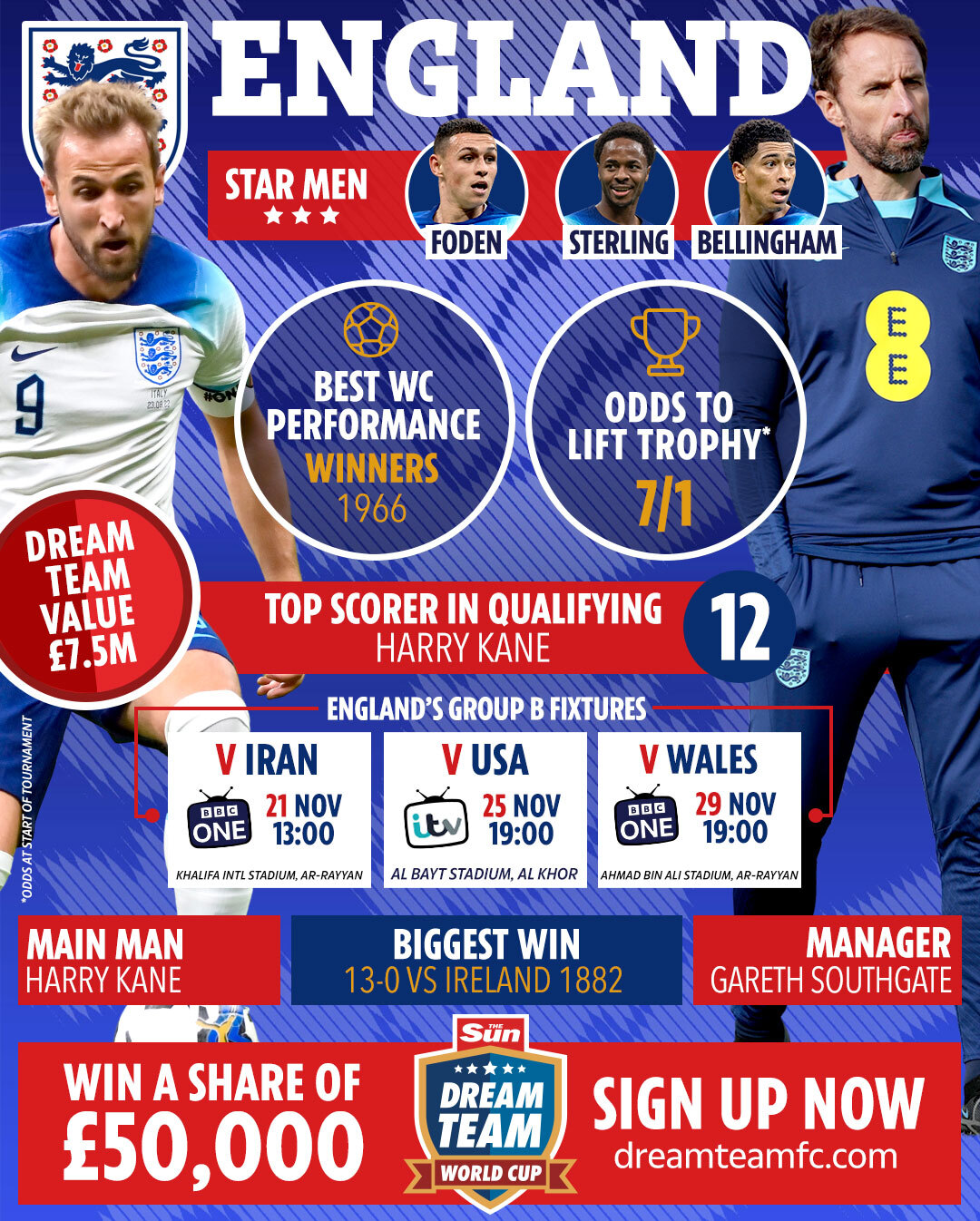 He said: “After any result or any stretch of form, we get together as a group of players.

"We know we could have done better over the last six games. It has made us stronger, more hungry.

"Gareth has been incredible for us as a group of players, the record speaks for itself.

"It has been a good period for us and it is another opportunity to take another step forward."