HARRY KANE 'loves Tottenham' and will play a key role in the club's rebuild, according to the club's transfer chief Fabio Paratici.

The forward, 28, was desperate to leave North London for Manchester City last summer. 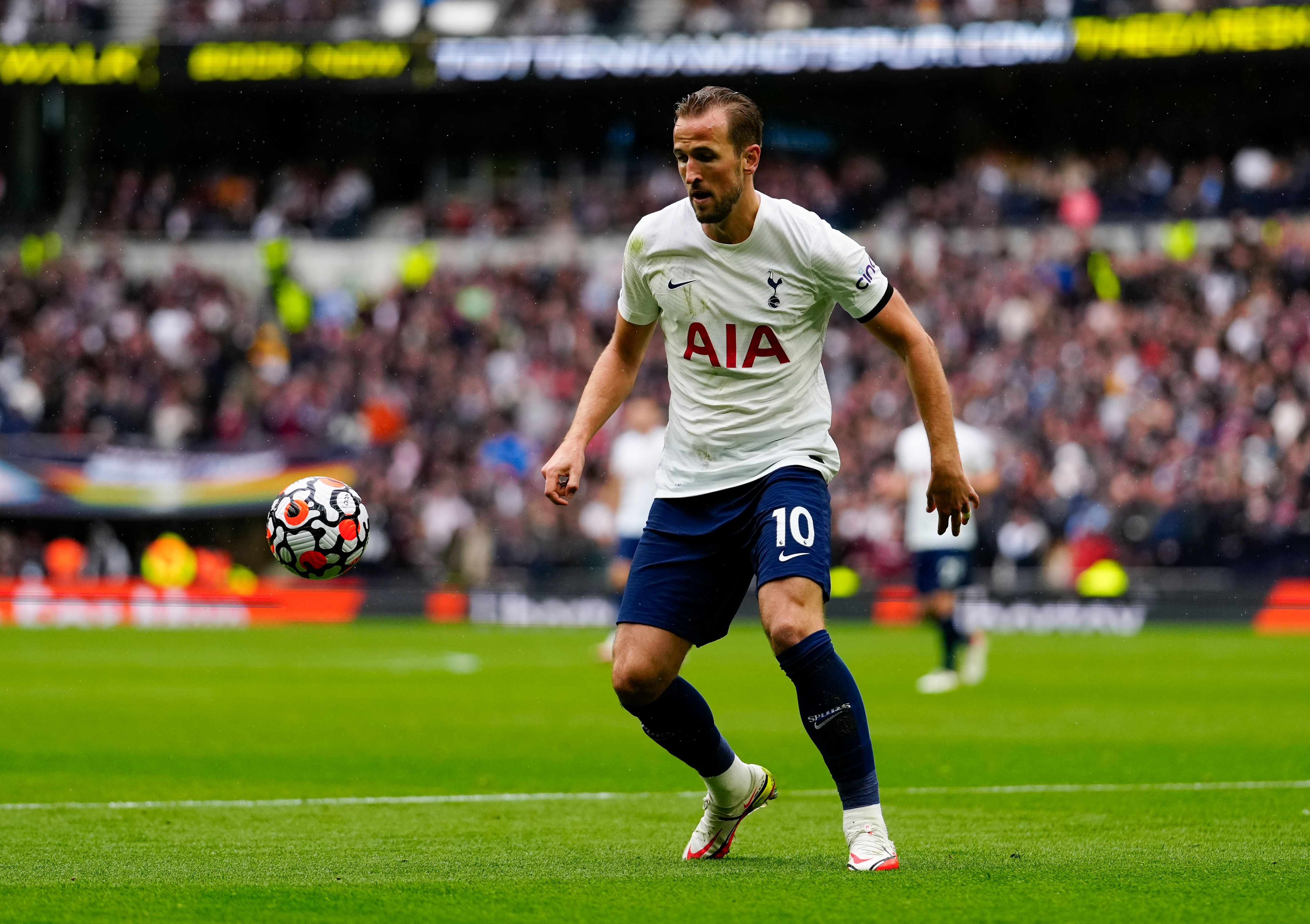 But Tottenham dug their heels in, with the England striker still having three years remaining on his contract.

Kane is yet to score or assist in six Premier League outings so far this term.

Spurs' stance is unlikely to change, however.

"We’ve decided to keep Harry last summer to start the re-building, and we’re happy with our choice.

"There’s no need of any new talk with Harry.

"He knows how to share the sense of belonging to Spurs."

During the summer, the Lilywhites were linked with Fiorentina forward Dusan Vlahovic as a potential replacement or even strike partner for Kane.

But Paratici refused to be drawn on the Serbian, continuing: "Dusan Vlahovic is appreciated by many clubs, it’s normal – he’s not in our plans, for now.

"I’m not going to speak about Dusan Vlahovic as he’s under contract with Fiorentina… and also because we’ve Harry Kane who’s the best striker in the world."

Kane may have struggled to find the net in the Premier League this term, but he has managed to find his shooting boots for other competitions.

He has netted five goals in three Europa Conference League appearances, while also scoring against Wolves in the League Cup. 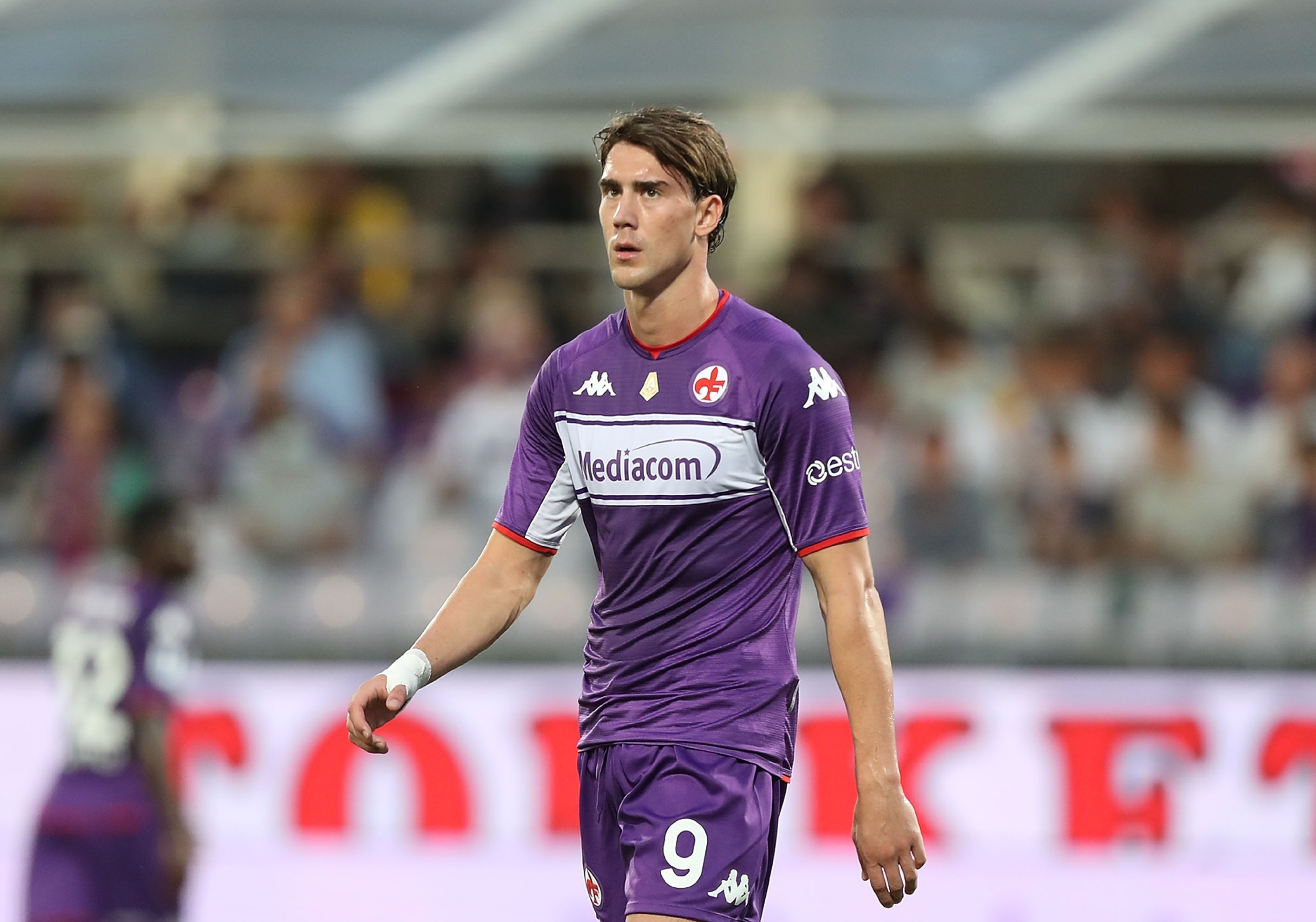