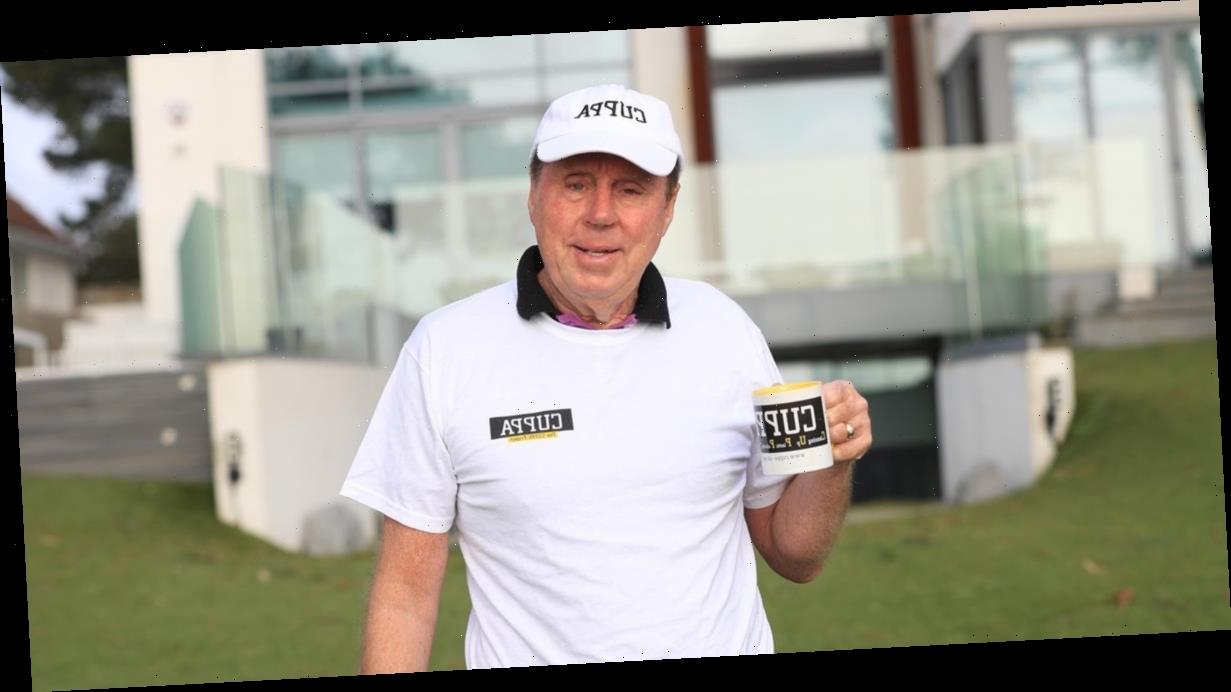 Harry Redknapp is today ­exposed for accepting £20,000 to throw his support behind a “charity.”

The former football manager was caught out in a TV sting where he ­accepted £20,000 to back a good cause.

Harry, 73, was asked to help give ­fundraiser CUPPA (Cleaning Up Plastic Pollution in Africa) a boost. Unknown to him, the “charity” was a fake set up by the telly investigators.

After being paid the cash, former I’m a Celebrity winner Harry posed for photographs – and was secretly filmed by Dispatches.

Days later he posted about CUPPA on Instagram, telling 1.2million followers: “I’m proud to support CUPPA – a great new charity that’s Clearing Up Plastic Pollution in Africa. Follow them on insta to show your support.”

Caitlyn Jenner is also caught out on the show. The American reality star, 70, ­offered to get on board for a hefty fee.

Getting her to post about it online and attend a fundraising ball was set to cost the charity around £60,000.

Undercover reporters were told she would require business class flights, a five-star hotel stay and styling costs on top of her fee – all at the charity’s ­expense. Her talent agency MN2S was later paid £19,500 for a social media mention.

Harry and Caitlyn breached UK and US advertising rules by not stating they were being paid in their posts. Fans are likely to be shocked by the revelations, which will air in full tomorrow night.

A show spokesman said: “Last year Dispatches was tipped off that some ­celebrities are charging charities large sums of money for their support.

Representatives for Harry and Caitlyn hit back last night.

They both insisted they had done nothing wrong.

Harry’s lawyer said: “Mr Redknapp is a prolific supporter of charity and has raised considerable sums over the years. He receives no fees for such ­support and would never knowingly charge for the regular charity work he undertakes.

“His support is of enormous financial benefit to these charities.

“In this case he only agreed to ­payment after being informed that the charity was supported by private investors.

“He was paid less than the sum quoted by MN2S.”

Caitlyn’s lawyer said: “It is well known to the public that sometimes celebrities are paid fees for doing promotional work for charities. The benefit is mutual.

“Apart from this instance, she has never been paid for her charitable work, and always intended to donate the money raised via the photoshoot and Instagram post to charities she supports.

● Dispatches special Celebs For Sale: The Great Charity Scandal is tomorrow at 8pm on Channel 4.