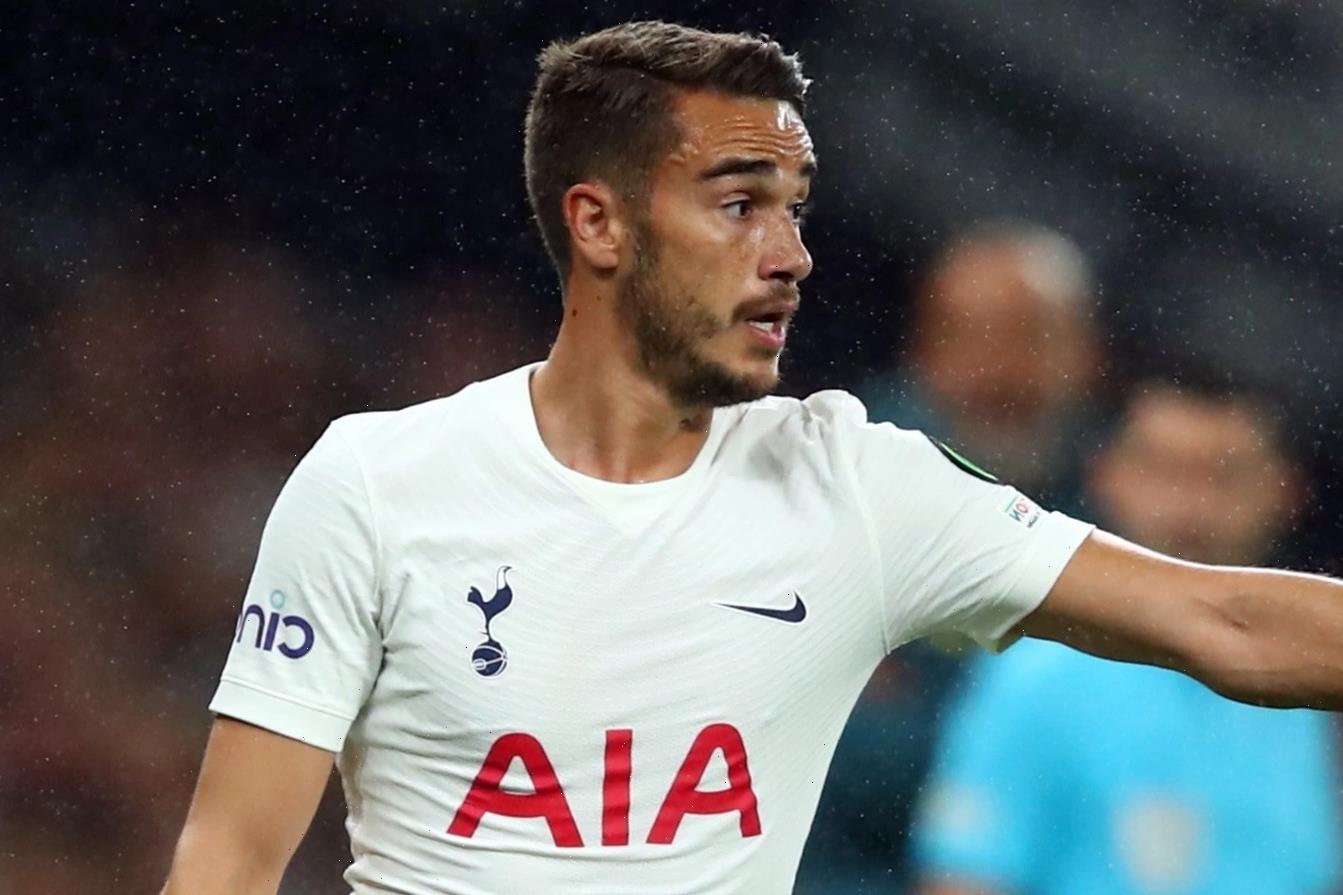 HARRY WINKS is reportedly after a loan move away from Tottenham to reignite his stuttering career.

The England midfielder is “open to moving abroad on a temporary deal”, according to The Times. 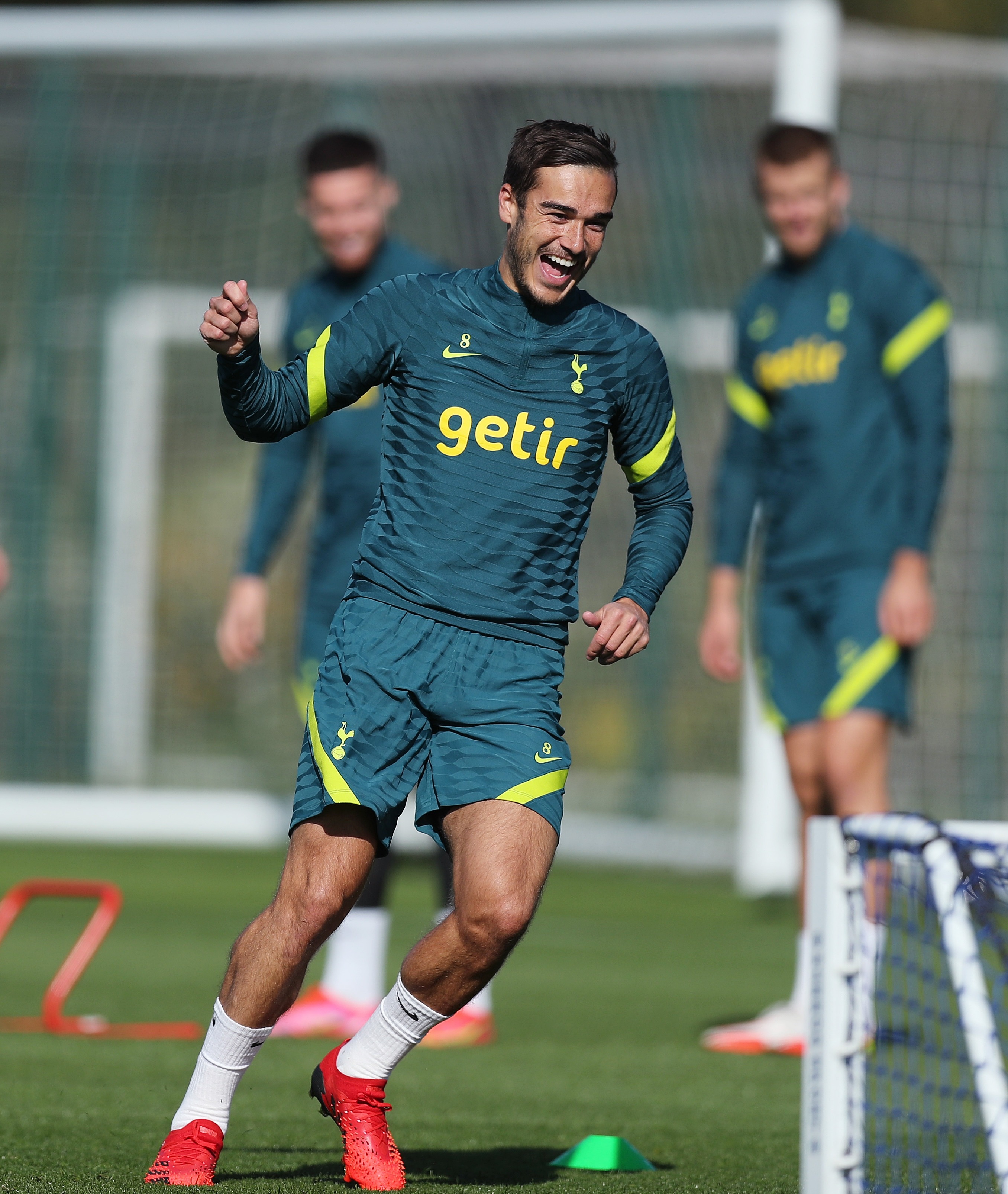 The 25-year-old has been part of the Spurs set-up for 19 years and looked to be getting his career there back on track at the start of the campaign under new boss Nuno Espirito Santo.

It was reported he had previously been getting itchy feet after missing out on a Euro 2020 spot after his limited game-time for his club under former Spurs boss Jose Mourinho last season.

But despite starting three of four Europa Conference League matches this term under Nuno, his Prem time has been restricted to a 60-minute run-out against Wolves and an injury-time sub appearance against Crystal Palace.

The Times report says: “He chose not to push for a fresh start in the summer when Tottenham were open to offers.

“He attracted interest from Aston Villa, Everton and Brighton.

“He is open to moving abroad on a temporary deal.”

The last of Winks’ ten caps came in 2020 and The Times report points out he had “previously been picked regularly by Gareth Southgate, who said he admired his calmness”.

Winks was linked with a shock switch to Manchester United in June.

At the time it was reported Spurs were open to a £25million offer for the versatile midfield star.