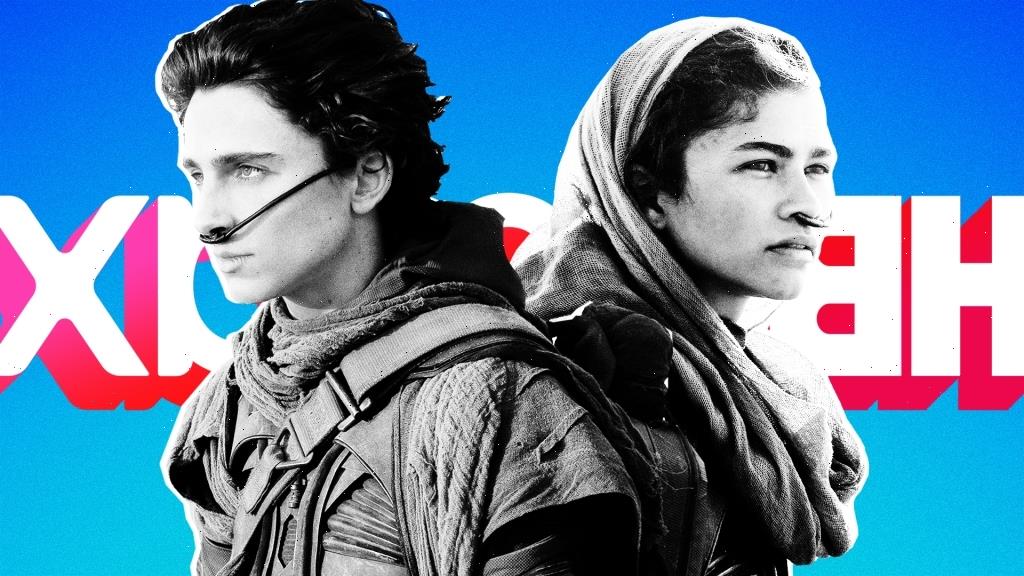 The figure exceeds the company’s prior guidance that end-of-year subscribers would fall at the high end of the 70 million to 73 million target. It’s likely that a robust, audience-pleasing content slate on HBO and HBO Max in late 2021 — which included Denis Villeneuve’s sci-fi blockbuster “Dune” (pictured) and “The Matrix Resurrections” as well as “Sex & The City” sequel “And Just Like That” — helped to draw subscribers.

WarnerMedia CEO Jason Kilar, in an interview, said HBO and HBO Max experienced growth in all markets worldwide — including in the U.S. — in the fourth quarter of 2021 but he would not elaborate. The company beat the top end of its year-end 2021 subscriber forecast because of several factors, he said, including the premiere of new content, expansion of HBO Max into new markets, and enhancements to the product experience.

As previously reported in October, WarnerMedia’s U.S. direct-to-consumer business took a hit in the third quarter of 2021, losing a net 1.8 million HBO and HBO Max customers after its deal with Amazon to carry HBO expired in mid-September. However, an uptick in Latin America markets more than made up the difference: at the end of Q3, there were 69.4 million global HBO Max and HBO subscribers, up 1.9 million sequentially (and up 12.5 million over the past 12 months).

HBO Max launched in the U.S. and parts of Latin and South America in May 2020. The company expanded its Latin American reach in June 2021 before rolling out in its first European territories (Denmark, Finland, Norway, Spain and Sweden) in October. Further launches in European countries such as the Czech Republic and Poland are expected early this year.

Todd Spangler contributed to this report.