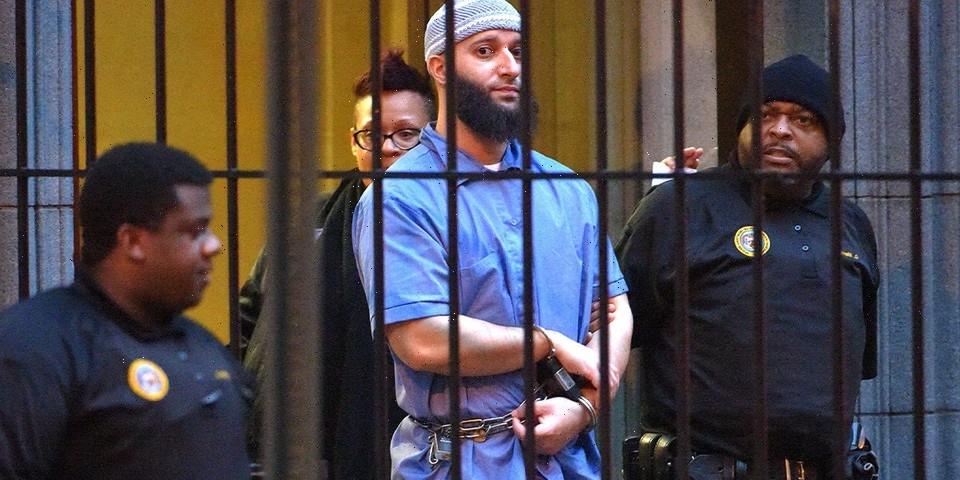 In 2009, Adnan Syed was convicted of murder for the murder of his then-high school classmate and ex-girlfriend Hae Min Lee. Throughout his time in prison, he repeatedly stated that he was innocent. The case garnered much media attention and in 2019, HBO developed a docuseries titled The Case Against Adnan Syed.

Recently, the case received revived media attention thanks to the Serial podcast. According to The Baltimore Sun, the podcast caught the attention of a circuit judge, who overturned the sentence “after prosecutors raised doubts about his guilty finding because of the revelation of alternative suspects in the homicide and unreliable evidence used against him at trial.” Now, Syed, who is 41, has been released from prison after 23 years.

Prosecutors are still deciding whether they want to try Syed again with the new information, which indicates that others were involved in Lee’s murder. Amy Berg, director of The Case Against Adnan Syed, was in the courtroom when Syed’s conviction was overturned. Berg is expected to return to direct the sequel docuseries which is set to arrive sometime next year on HBO Max.