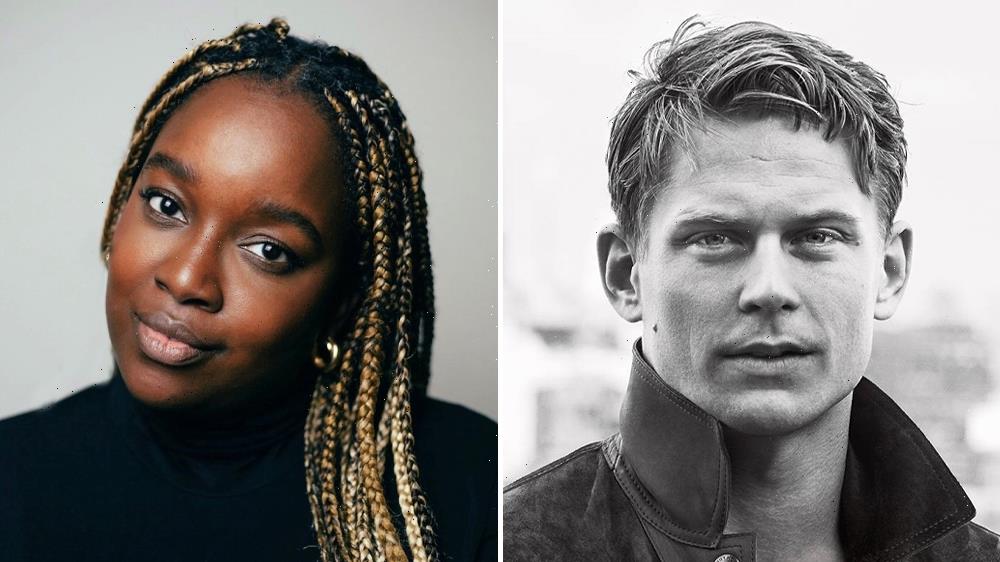 HBO’s comedy pilot about the making of a franchise superhero movie has set its main cast, Variety has learned.

Billy Magnussen, Jessica Hynes, Darren Goldstein, Lolly Adefope, and Isaac Powell have been cast as series regulars, while Daniel Brühl and Richard E. Grant have been cast in recurring guest star roles in the pilot, which is titled “The Franchise.”

Per the official logline, the project follows “a hopeful crew trapped inside the dysfunctional, nonsensical, joyous hellscape of franchise superhero movie-making. If and when they finally make the day, the question they must face — is this Hollywood’s new dawn or cinema’s last stand? Is this a dream factory or a chemical plant?”

Iannucci is best known to American audiences for creating the critically-acclaimed HBO political satire “Veep,” which was an American adaptation of Iannucci’s British sitcom “The Thick of It.” The series was a major awards player during its run, including winning the Emmy for best comedy series three years in a row. Iannucci, who is currently under an overall deal with HBO, also created the premium cabler’s comedy series “Avenue 5.” Brown previously worked with Iannucci on “Veep” as well as on “Avenue 5,” while Akushie also worked on “Avenue 5.”

The pilot will mark the first time Mendes has directed for television, though he has executive produced several TV shows in the past.