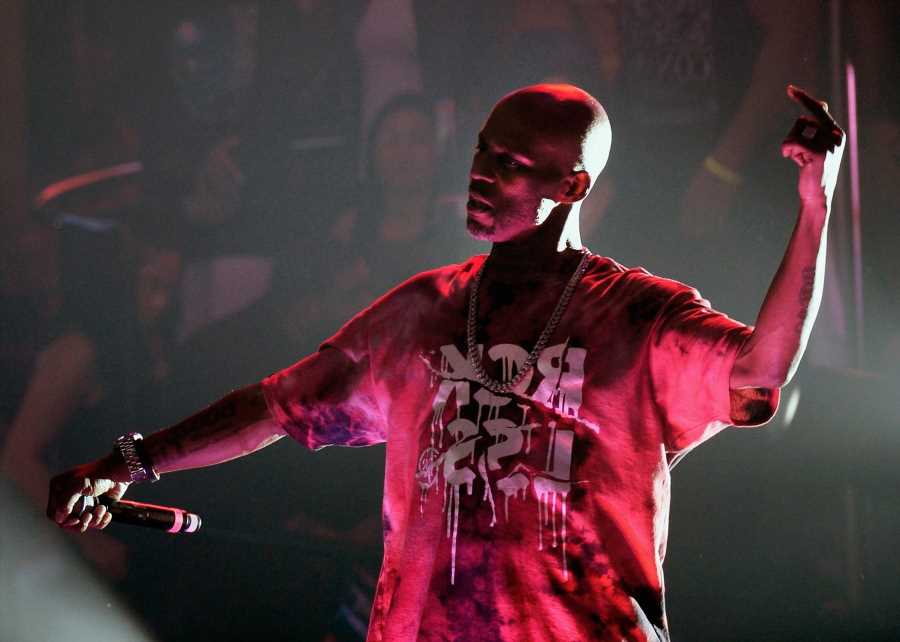 A new posthumous DMX song, “Hood Blues,” has arrived featuring Westside Gunn, Benny the Butcher, and Conway the Machine of the Buffalo rap group Griselda. The track will appear on DMX’s upcoming posthumous album, Exodus, out Friday, May 28th.

“Hood Blues” was co-produced by Avenue Beatz and DMX’s frequent collaborator over the years, Swizz Beatz, who crafted a sparse but sinister beat laced with a lurking flute loop and DMX’s own menacing growl. All three Griselda rappers deliver fittingly ruthless verses while DMX closes out the song with a run of bars that are both ferocious and poignant: “I’m not the average motherfucker/Do damage cause I’m a savage/Sometimes I can’t manage all the shit in my attic/I was promised the world but I got the dirt instead.”