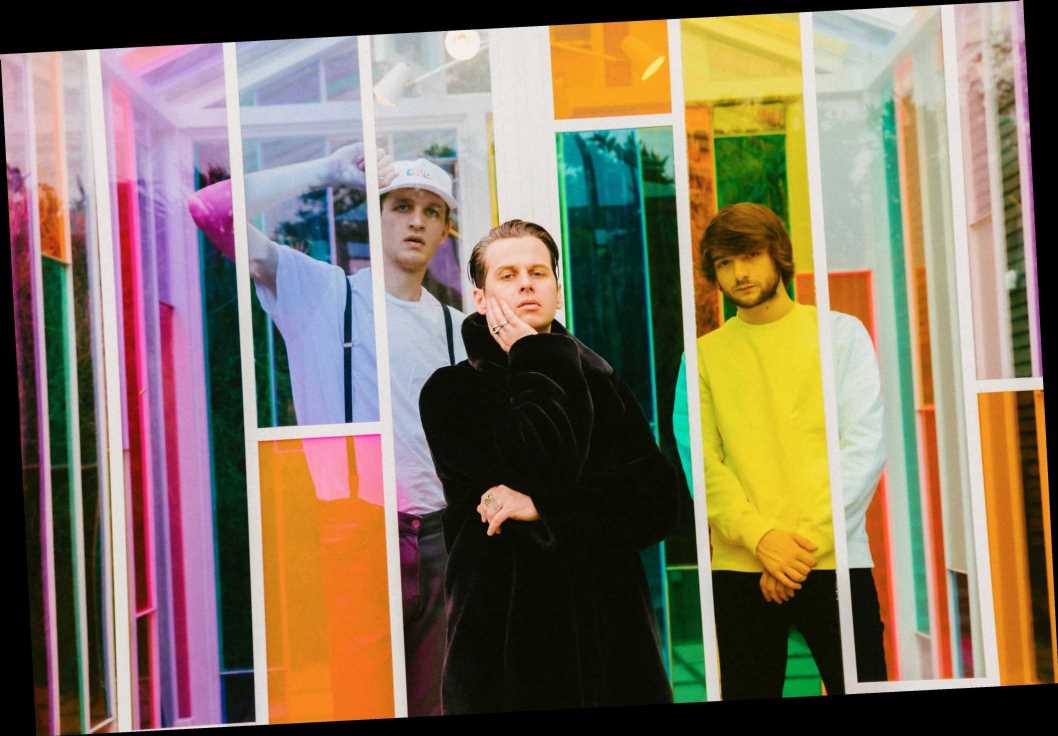 Louis the Child and Foster the People have joined forces for a new single, “Every Color.” The track, co-written by Louis The Child’s Robby Hauldren and Freddy Kennett and Foster the People frontman Mark Foster, is an upbeat psychedelic pop number that embraces both bands’ styles. The single is accompanied by a video visualizer with animation by Nate Mohler and Adam Knauer.

Louis the Child will head out on their Here For Now tour, which kicks off April 10th with two dates in Berkeley, California. The band, who released “Don’t Mind” last month, will be joined on the tour by an array of guest artists, including Big Wild, Jai Wolf, K.Flay, San Holo, What So Not, Crooked Colours, EVAN GIIA, ilo ilo, MEMBA, and slenderbodies. The group is also slated to perform at Coachella, Hangout Music Festival and EDC Mexico this spring.

Meanwhile, Foster the People dropped a remix of their single “Pick U Up” in December. The track was remixed by the band’s own Isom Innis following a music video for the original song directed by frontman Mark Foster.