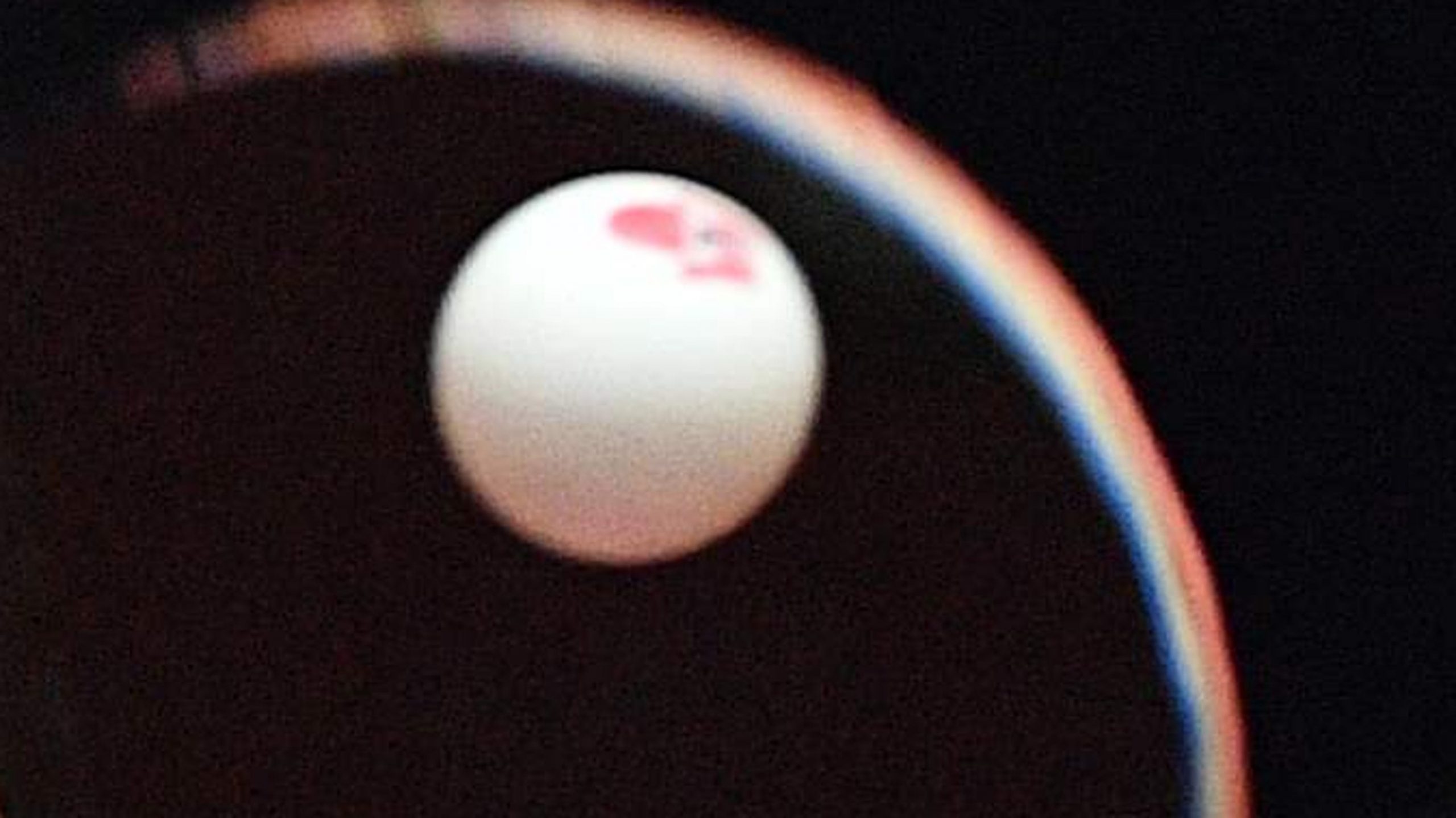 Hend Zaza can't even walk into a PG-13 movie by herself, but she'll be able to compete in the Olympics this summer.

Zaza, an 11-year-old from Syria, won the women's singles West Africa Olympic Table Tennis Qualification Tournament in Jordan. She defeated Mariana Sahakian, a 42-year-old from Lebanon, 4-3 to secure her spot at the 2020 Olympics this summer.

The prodigy became the first athlete, male or female, to qualify for the Olympics in table tennis. Zaza is currently ranked 155th in the world ranking of the "cadets" division.

British skateboarder Sky Brown qualified for the upcoming Olympics at age 11, but will turn 12 two weeks before the Games begin.