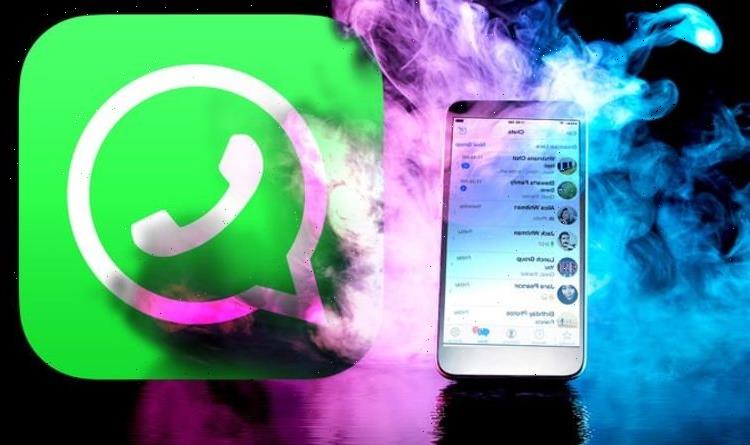 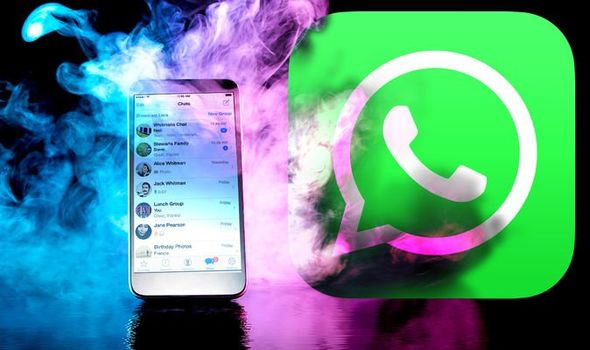 If you missed the initial announcement, here’s the bad news – WhatsApp is preparing to drop support for a number of popular smartphones. The messaging platform, comfortably the most popular on the planet with more than two billion monthly active users worldwide, is constantly adding new features.

So far this year, WhatsApp has added the ability to send self-destructing videos and photos that vanish after a few seconds. Users also gained the ability to join video calls after they’ve started – until now, recipients who didn’t pick-up when the initial call came in couldn’t join the conversation.

Bringing a steady stream of new features requires resources, so periodically, the teams at WhatsApp will review the number of versions of its app available.

WhatsApp will whittle down the number of versions of the chat app, so that it isn’t spending valuable time and money developing features for operating systems and handsets that few people use. Over the years, we’ve seen WhatsApp drop support a number of older handsets. And now, another cull is fast approaching.

WhatsApp is gearing up to drop support for a number of older iOS and Android in November. In total, WhatsApp will no longer be available on some 40 different devices.

With the latest refresh, one Apple handset will be dropped. Anyone with an iPhone 4S will no longer be able to download the latest version of WhatsApp. That’s because iPhone 4s isn’t able to upgrade to iOS 10 – the current minimum version of the Apple-designed operating system supported by WhatsApp – and remains stuck on iOS 9.

In total, some 43 models of Android smartphone will cease to function in November, including Samsung, Huawei and Sony models.

And a few more…

If your smartphone is included on the list above, you’ll need to upgrade to a newer model with an operating system that’s supported by WhatsApp. Failing that, you’ll need to switch all of your one-on-one conversations and group chats to a new messaging service.

If you do decide to upgrade to a new model of smartphone, unfortunately, there’s no way to wirelessly transfer your chat history between platforms, from Android to iPhone. However, you can export your chat history as an email attachment to bring your message history over to your new handset before November 2021.

If you’re sticking with the same platform, from an iPhone 6S to a newer iPhone model, you’ll be able to use the built-in back-up features.