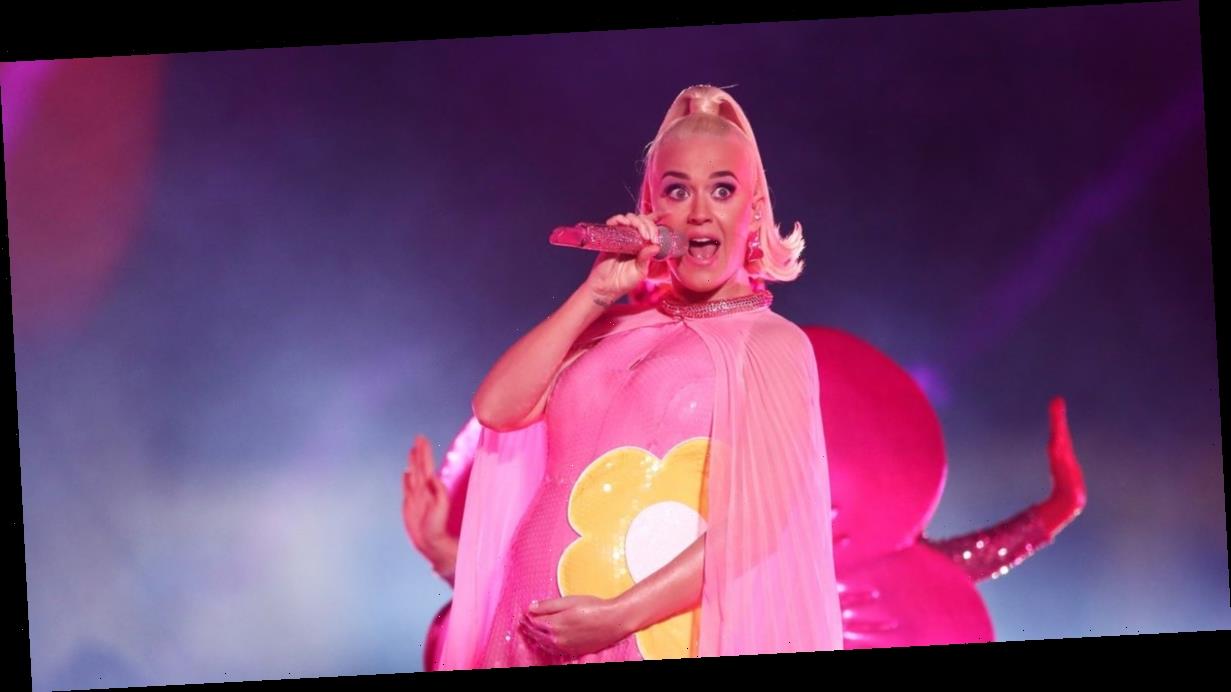 In 2020 there will be plenty more celebrity babies to bring joy into the lives of family, friends and fans alike.

Plenty of celebs who announced their pregnancies are patiently waiting the arrival of their little ones, including pop babe Katy Perry.

With social media it is easier than every to follow the pregnancy journeys of celebrities – should they choose to share it.

Many share everything from pregnancy announcements, to baby scans and baby reveals. While others choose to be more private about the journey.

Here are all the pregnant stars giving birth in 2020. Since Love Island Cara and Nathan have gone on to get married and have a child.

In an adorable photoshoot with their two-year-old son Freddie, Cara looked radiant.

She captioned the snap: “We are so excited to let you know our very happy news in the latest @new_magazine.” 1, 2 Step hitmaker Ciara is pregnant with her third child with her NFL husband Russell Wilson.

They are also parents to Sienna, two, and Ciara has Future, five, who is named after his superstar dad.

Ciara shared the baby news on social media with a snap of herself proudly showing off her bump in a red bikini.

Actress Sheridan Smith is expecting a baby with her fiancé Jamie Horn.

She could have been together since 2018, and are expecting a baby boy in May.

The Gavin and Stacey star told new! magazine it has been an “easy ride” so far, apart from morning sickness. Former TOWIE star Danielle Armstrong and her fiancé Tom are expecting their first child in May.

The childhood sweethearts got engaged on their babymoon to Dubai.

She shared a collage including a baby scan, with the caption: “The Best Part Of Us Will Be You”, and “Due May 2020”. She and her husband Ryan Piers Williams already have son Sebastian.

He took to Instagram to share the news: “It’s a good job we like surprises! Baby number 2 is officially in the mum oven ladies and gents and I feel so blessed and excited. Our little family is growing.”

The couple already have daughter Rose, who was born in February 2019. Former TOWIE star Lucy is 40 weeks pregnant, and is still waiting for the baby to make an appearance.

She’s expecting a baby with her fiancé Ryan Thomas.

The couple got engaged in June 2019 during a romantic getaway to Italy.

They announced they were expecting their first child together two months later.

Lucy and Ryan confirmed the news on social media, where she posted a a picture with the caption: “Best birthday present I’ve ever had. Love you Ryan.” Made In Chelsea favourite Millie Mackintosh is pregnant with her first child with her husband Hugo Taylor.

She shared a photo of herself holding the bump, with the caption: “So excited to announce that we’re expecting!!!”

Millie revealed to Hello! magazine that she will welcome a baby girl in May 2020.

The Theory of Everything actress Felicity Jones is expecting a baby with her husband Charles Guard.

The Rogue One actress showed off her bump for the first time at the premier of her new film The Aeronauts in December 2019. 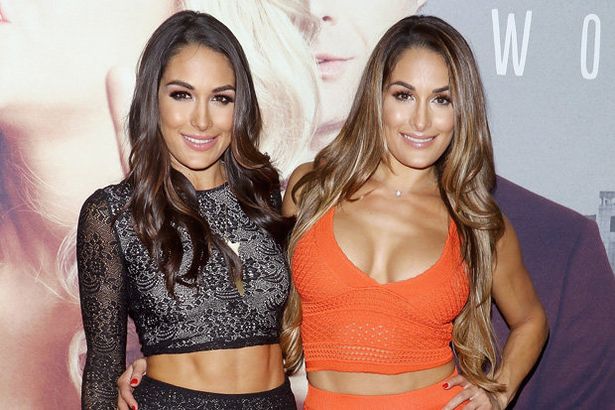 The Bella twins, best known from WWE, are both pregnant at the same time.

They revealed the news to People that they are due a week and a half apart.

Brie said: “We both are shocked. People are going to think we planned it, but you can’t really plan a pregnancy!”

Niki is expecting her first child with Dancing with the Stars pro Artem Chigvintsev.

Brie is expecting her second child with her husband, wrestling favourite Daniel Bryan. She revealed the news in the music video for her song Never Worn White in March.

Katy said it had been the hardest secret she had to keep.

We will be updating this story as more births are announced, so stay tuned.