Grab your gal pals and ready the glam squad, because Real Housewives Ultimate Girls Trip is finally here! The crossover event of the year (decade?) premieres in just a few weeks, and there’s a lot to catch up on before the first episodes drop. 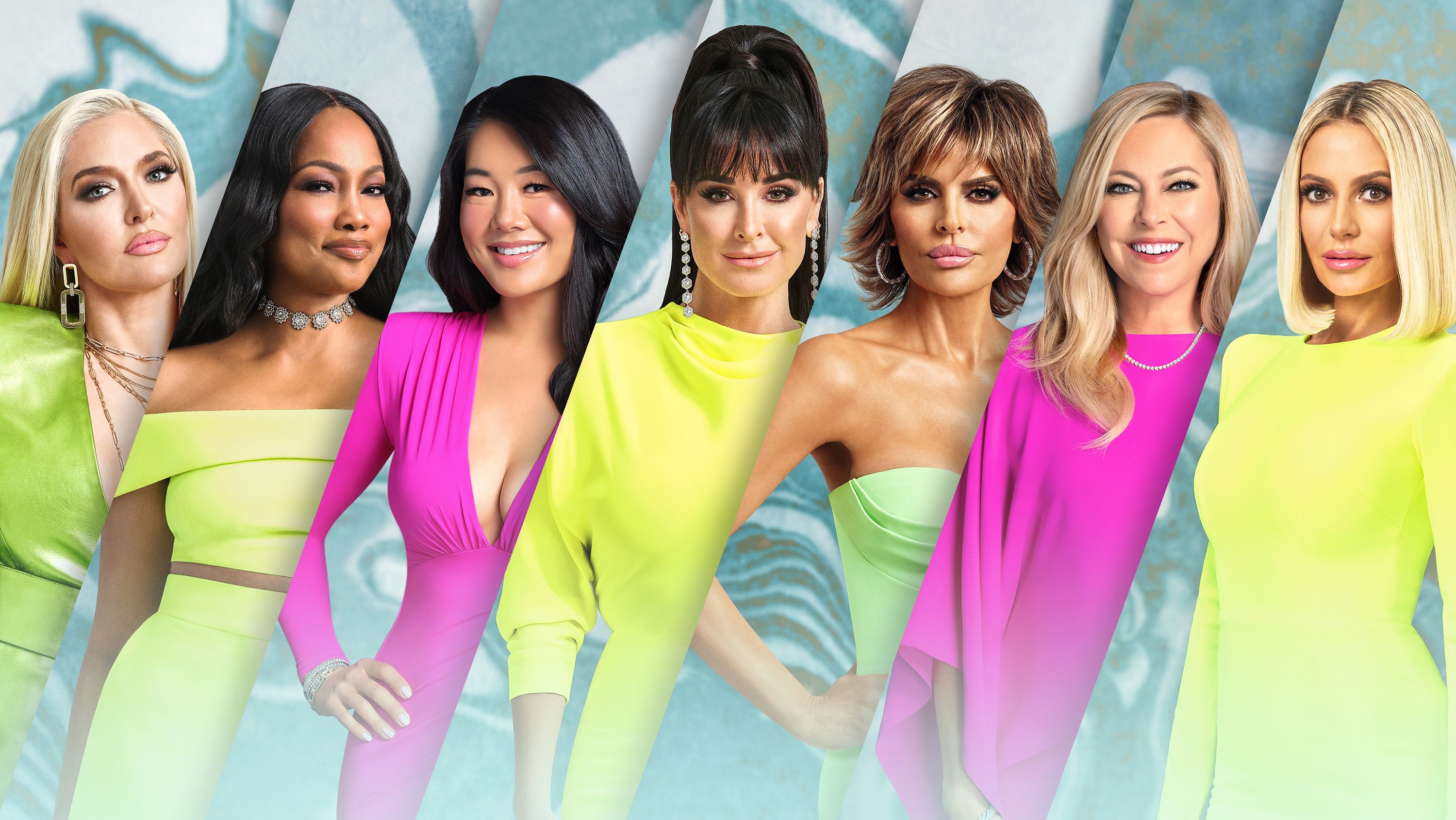 ICYMI, Ultimate Girls Trip is a brand new Housewives series. Seven all-stars from four different cities are stirring up some major drama in the tropics. The wine is flowing, the fuses are blowing, and the ladies are totally glowing in their best looks.

Season one will air soon, and with season two already filmed, there’s even more to look forward to. Ready to get your girls trip on? Here’s what you need to know.

Which Housewives are in Ultimate Girls Trip?

Seven of your most iconic faves will be making an appearance, including:

Oh, and if you live for the Househusbands, no worries—Kyle’s husband, Mauricio Umansky, will also be tagging along.

When will the show premiere?

The first three episodes will drop on Nov. 18, according to People. After that, one new episode will be released every Thursday.

The trailer for season one is finally here—and it’s a lot. Your first sneak peek at all of the glass-smashing, name-calling, and finger-pointing is here:

How can I watch Ultimate Girls Trip?

Ultimate Girls Trip is streaming exclusively on Peacock in the U.S., so you’ll need to sign up to watch. UK viewers can catch new episodes on Hayu.

And what’s that about season two?

More drama before the original drama even begins? That’s just the Real Housewives way. Peacock has already filmed a second season of Ultimate Girls Trip, according to Digital Spy. 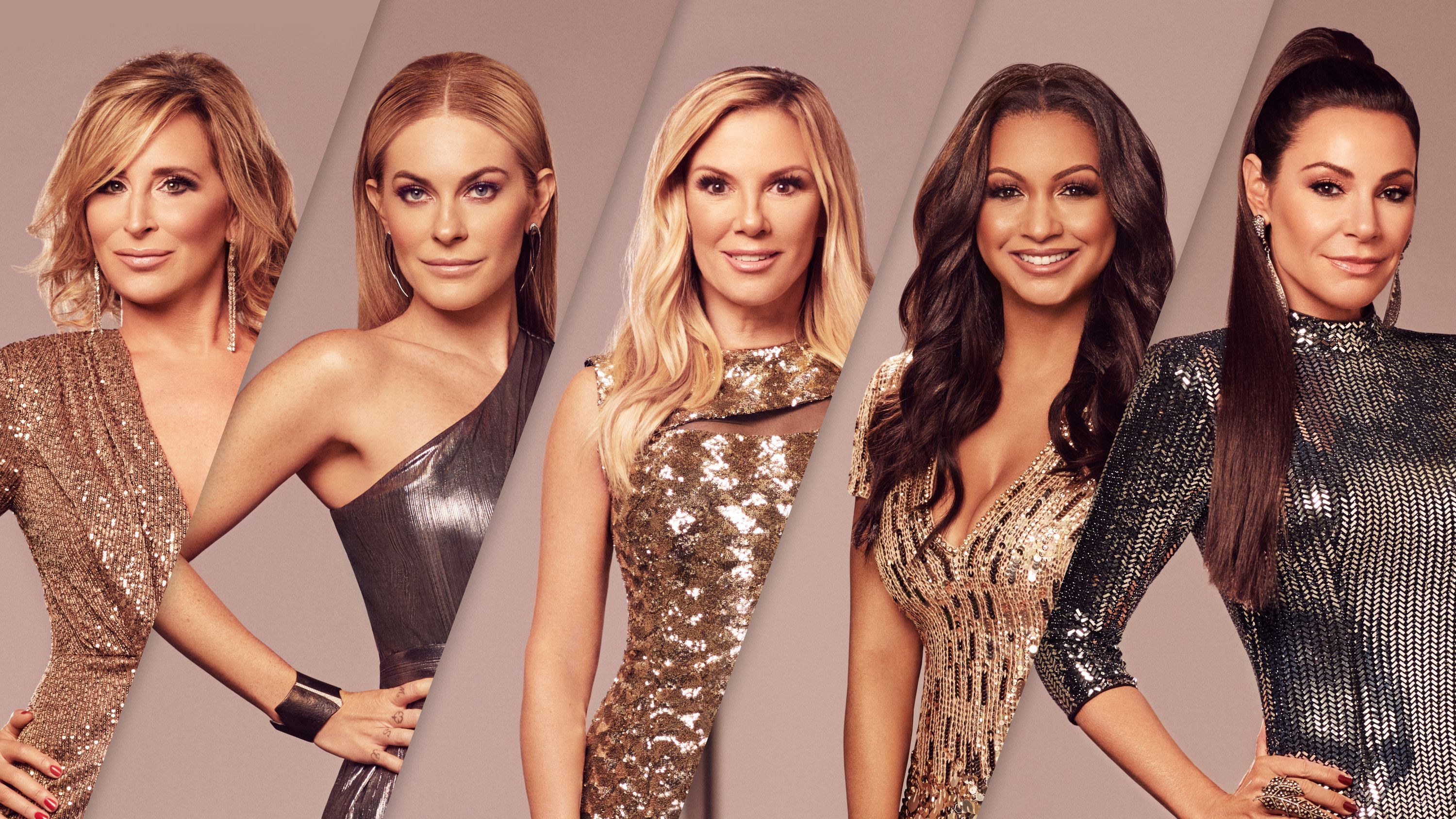 So pop open your favorite bottle of pinot grigio, because it’s turtle time!