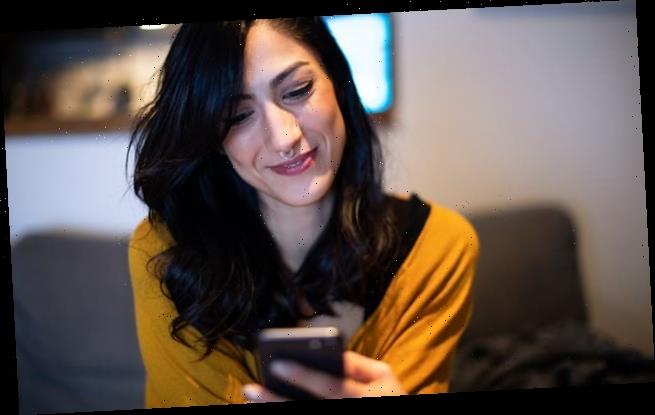 Dating app Hinge will PAY 2,500 users $100 to temporarily stop swiping and meet one of their matches in real life

Deciding who picks up the bill on a first date may be a cinch for some lucky users of the dating app, Hinge.

According to the company, it will award up to 2,500 of its users a $100 Visa gift card that can be used to pay for a date in a bid to help them ‘unplug’ from their phones and meet someone in-person.

To activate the promotion, users must pause their profiles from 4 pm on Friday March 6th until Saturday March 7th, during which time they’re expected to go on a date.

After the two parties go on their date, they’re then asked to go into the Hinge app and confirm that they actually attended the meetup up by clicking on their date’s profile and selecting ‘met’.

The daters are then asked to say whether they would go on another date with each other and are then are allowed to file for the Visa card on unplugwithhinge.com.

Each person will be required to fill out a form with their names, emails, and a description of the date and will be subsequently sent an online gift card to their emails.

Hinge says the money will be sent on a first come, first served basis so anyone expecting to take advantage of the promotion should act quickly come Friday.

While Hinge says that the promotion is designed to facilitate real-life meetups instead of being glued to your phone, the stunt is likely more about stoking interest in the app. 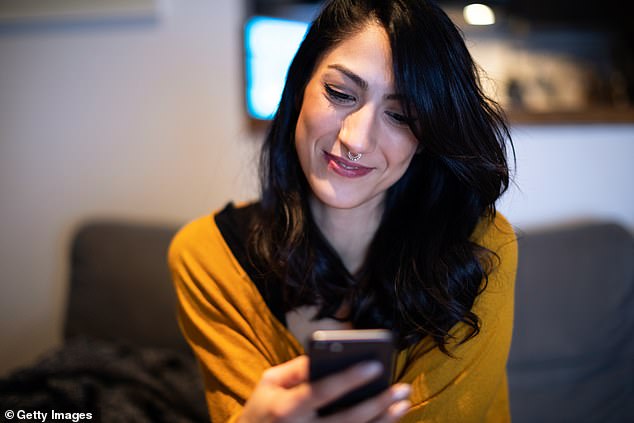 The effort cuts more to the point than other similar promotional stunts from apps like Tinder which has recently experimented with dating ‘events’ like Swipe Night which send users on a choose-your-own adventure style video date via its mobile app.

Hinge has become one of the centerpieces of an array of other services owned by Match Group – which also owns Tinder, Match.com, and OkCupid – and has boosted its reputation over counterparts since being acquired by the conglomerate in 2018.

Part of its appeal has been the ability to judge the app’s success rate by asking users about their dates after they take place, making it the first of such apps to do so.

It has also worked to separate itself from other Match-owned offerings like Tinder which has become increasingly associated with hookups as opposed to more long-term dating.

HOW DID ONLINE DATING BECOME SO POPULAR?

The first ever incarnation of a dating app can be traced back to 1995 when Match.com was first launched.

The website allowed single people to upload a profile, a picture and chat to people online.

The app was intended to allow people looking for long-term relationships to meet.

eHarmony was developed in 2000 and two years later Ashley Madison, a site dedicated to infidelity and cheating, was first launched.

In 2012, Tinder was launched and was the first ‘swipe’ based dating platform.

After its initial launch it’s usage snowballed and by March 2014 there were one billion matches a day, worldwide.

In 2014, co-founder of Tinder, Whitney Wolfe Herd launched Bumble, a dating app that empowered women by only allowing females to send the first message.

The popularity of mobile dating apps such as Tinder, Badoo and more recently Bumble is attributable to a growing amount of younger users with a busy schedule.

In the 1990s, there was a stigma attached to online dating as it was considered a last-ditch and desperate attempt to find love.

This belief has dissipated and now around one third of marriages are between couples who met online.

A survey from 2014 found that 84 per cent of dating app users were using online dating services to look for a romantic relationship.

Twenty-four per cent stated that that they used online dating apps explicitly for sexual encounters.