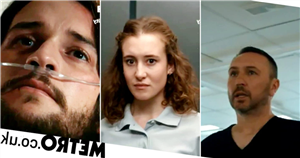 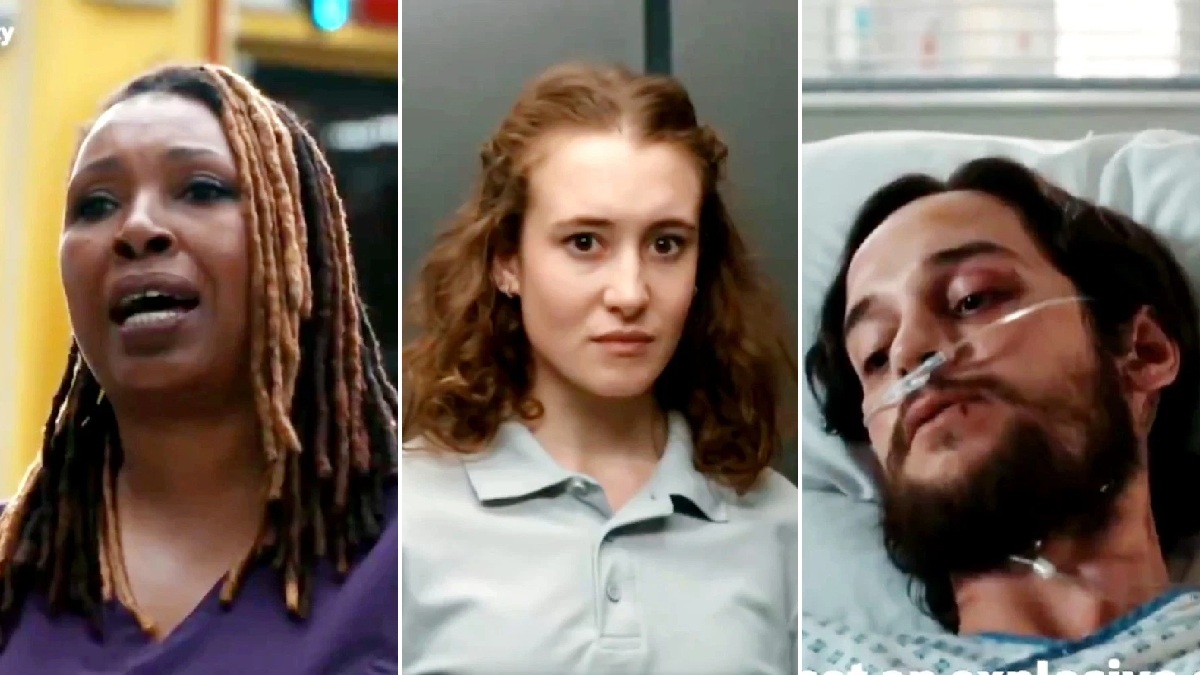 Holby City fans are being treated to plenty of teaser trailers following the discovery Cameron Dunn (Nic Jackman) had planted a bomb in the basement of the hospital.

This morning, the Holby City Twitter account uploaded a 25 second trailer that hints young Evie (Phoebe French) could die in the bomb blast, if it explodes.

‘Get everyone out alive!’, Max (Jo Martin) reminds the team, but can Evie be found?

She’s falling deeper into Jeni’s dangerous world, but if Evie dies in the blast, will Fletch ever discover the ordeal his daughter has been going through?

Or can the bomb be found and destroyed before Cameron kills again?