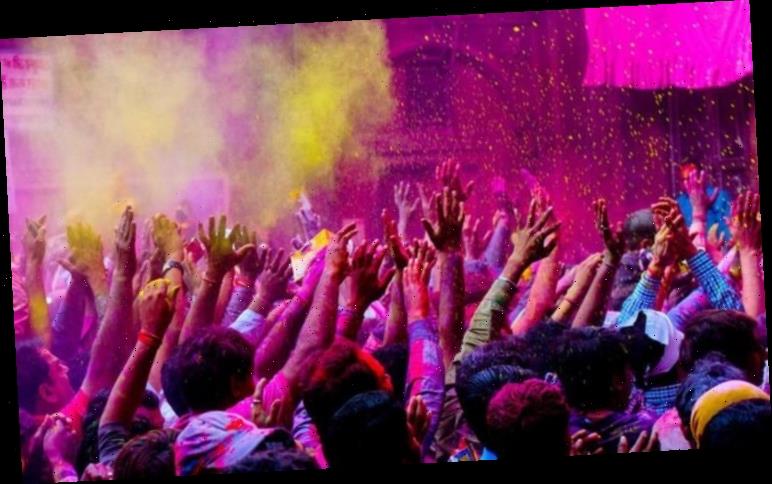 Holi will see Hindus all around the world celebrate with bright colours as strangers and friends drench each other with water and throw powered paint at each other in a joyous event. The festival, which also signifies the arrival of spring for farmers, celebrates the victory of good over evil.

Holi always calls on the day of the full moon- Purnima. The day of full moon in March is called Holika Dahan.

Often, a bonfire is lit on this day for a puja (a prayer), in order to burn away any bad vibes or evil.

The following day is about the festival of colours. 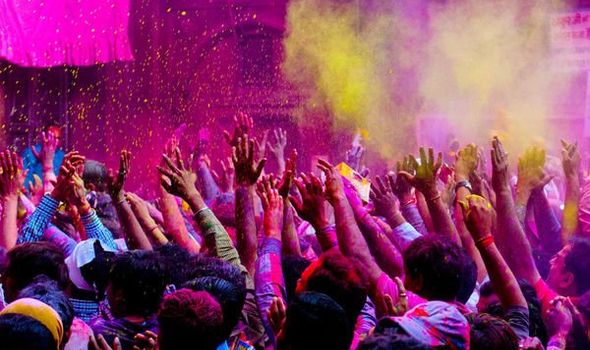 Holi is the Hindu celebration of the end of winter and the start of spring, so it is all about new beginnings and rebirth.

The festival also signifies that spring has arrived, and is a time for love, laughs, forgiveness, and repairing broken relationships.

Holi is called the festival of colours because the biggest part of the celebration is the colour festival, where people take to the streets and throw colours at one another.

Each colour symbolises something different- eg red is for marriage and fertility. 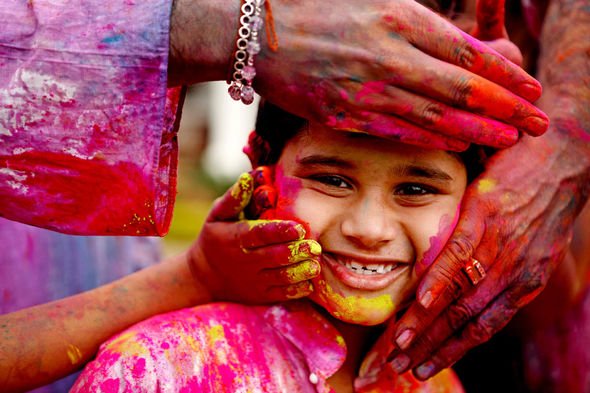 Where is Holi celebrated?

Holi celebrations happen all over the world.

Of course the festival is most popular in India, but Holi celebrations vary from region to region.

Up to 15.5 percent of the globe’s population is Hindu, so there will likely be a celebration somewhere near you.

According to Statista: “In the Braj region of Uttar Pradesh, which also hosts the longest Holi celebration, women and men playfully fight with swords and shields.

“In Ahmedabad, boys compete by building human pyramids to reach a pot of buttermilk.

“In Jaipur, elephants are painted with colorful patterns as part of the celebration.” 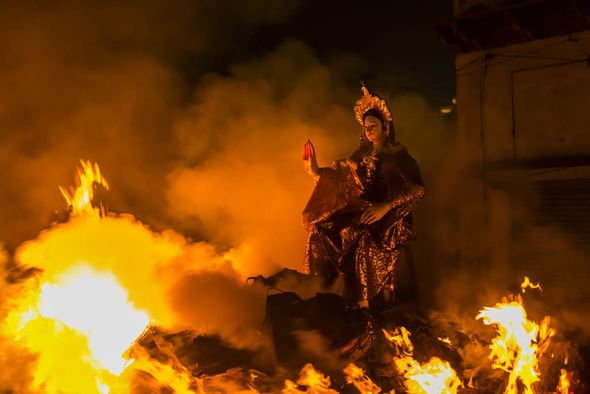 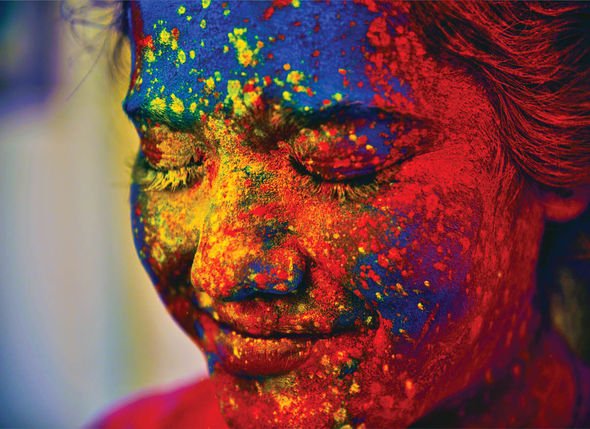 Visit the Holi website to find out what is going on near you.