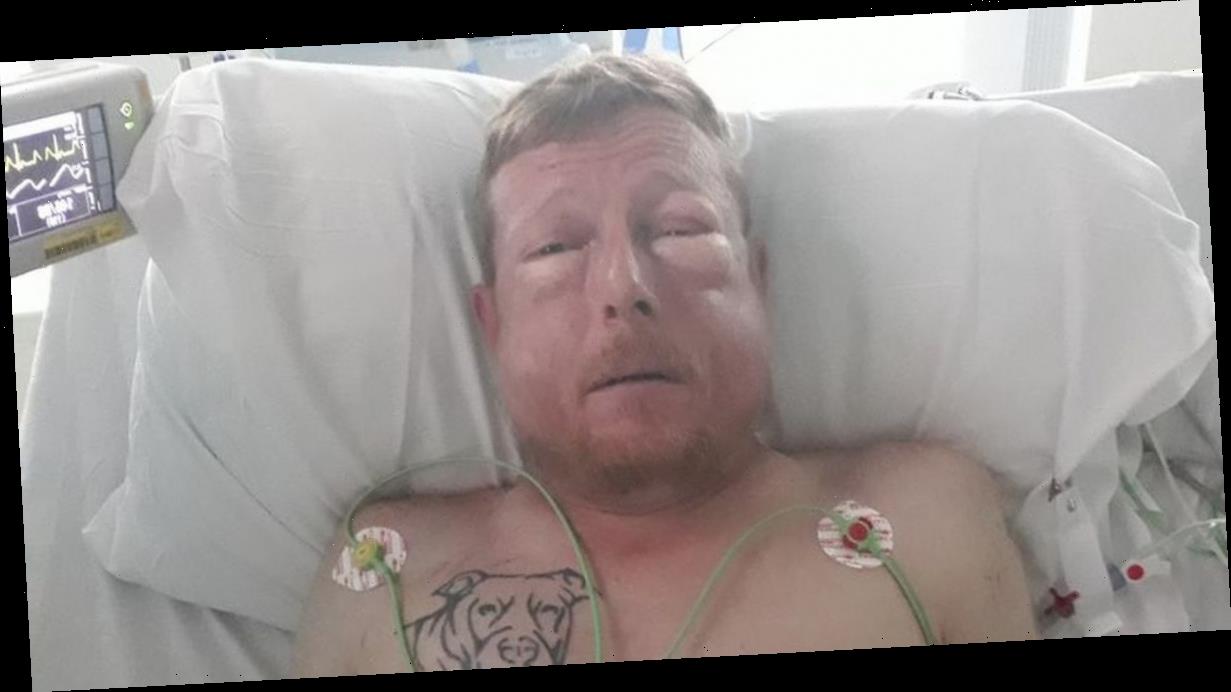 A man was left completely "unrecognisable" after he was assaulted in Wallsend.

Mr McCardle, who has chronic obstructive pulmonary disease, was left with a punctured lung, fractured ribs and extensive bruising and a judge said he couldn't recall a case where the injury pictures were so different to the victim's normal appearance.

Recorder Keith Miller told Walton: "In 28 years sitting as a recorder, I find it difficult to recall a case where the photographs of a victim have been so different to the victim's appearance once they have got over the injuries.

"He was rendered unrecognisable by you and that, in itself, must have been frightening for the children. It must have been terrifying for them to see anyone beaten and kicked in that manner.

"As a result of the injuries he suffered, broken ribs and a collapsed lung, his condition deteriorated, he had difficulty breathing. A deterioration took place even when in medical care and despite the high level of oxygen given to him.

"Had he not received medical treatment promptly, you might have been facing a much more serious charge.

"This was an outrageous and brutal attack. I find it very disturbing there were two children aged five and nine present."

The two men were reportedly known to each other and in the days before the attack, Walton's daughter said something to her dad about Mr McCardle's behaviour which led to him to become furious.

After a phone call, the pair arranged to meet on Tynemouth Road, Wallsend.

Walton had been driving a car while Mr McCardle was walking with a woman and her two grandchildren, aged five and nine, on their way for Sunday lunch.

Recorder Miller said: "You punched him around the head as he tried to protect the five-year-old."

"You dragged him to the ground and kicked him in the ribs and face.

"The photographs of Mr McCardle which were provided in a court showed a man who appeared to bear no resemblance whatsoever to the man who came in to give his evidence."

In a statement to the court, made eight months after the attack, the victim said: "I'm still struggling with the injuries caused by Colin Walton when he attacked me.

"The cold weather means I'm in constant pain in my chest and I've had several chest infections over the last few months.

"I still rarely leave the house, I'm suffering from anxiety and I'm finding it difficult to get over the fear of being attacked again."

As well as the four-year prison sentence, Walton was given a seven-year restraining order.