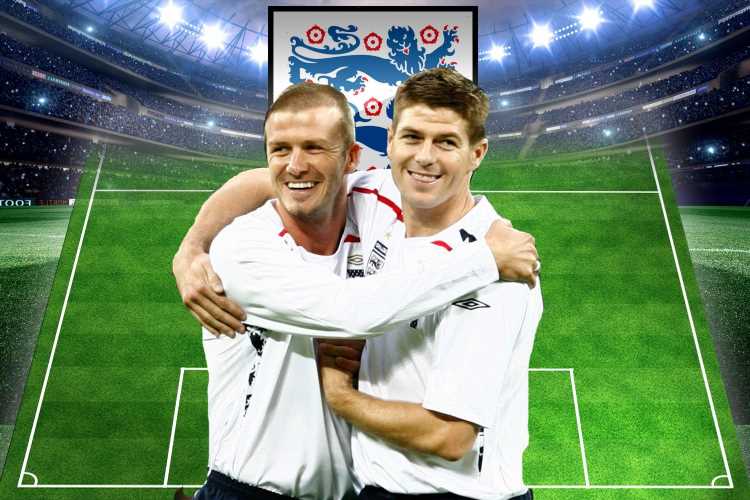 DAVID BECKHAM as captain, Rio Ferdinand and Sol Campbell at the back, Steven Gerrard and Paul Scholes in midfield and Michael Owen up front.

England's starting line-up the last time the Three Lions took on Albania on home soil in a 2-0 win in September 2001 is something to behold. 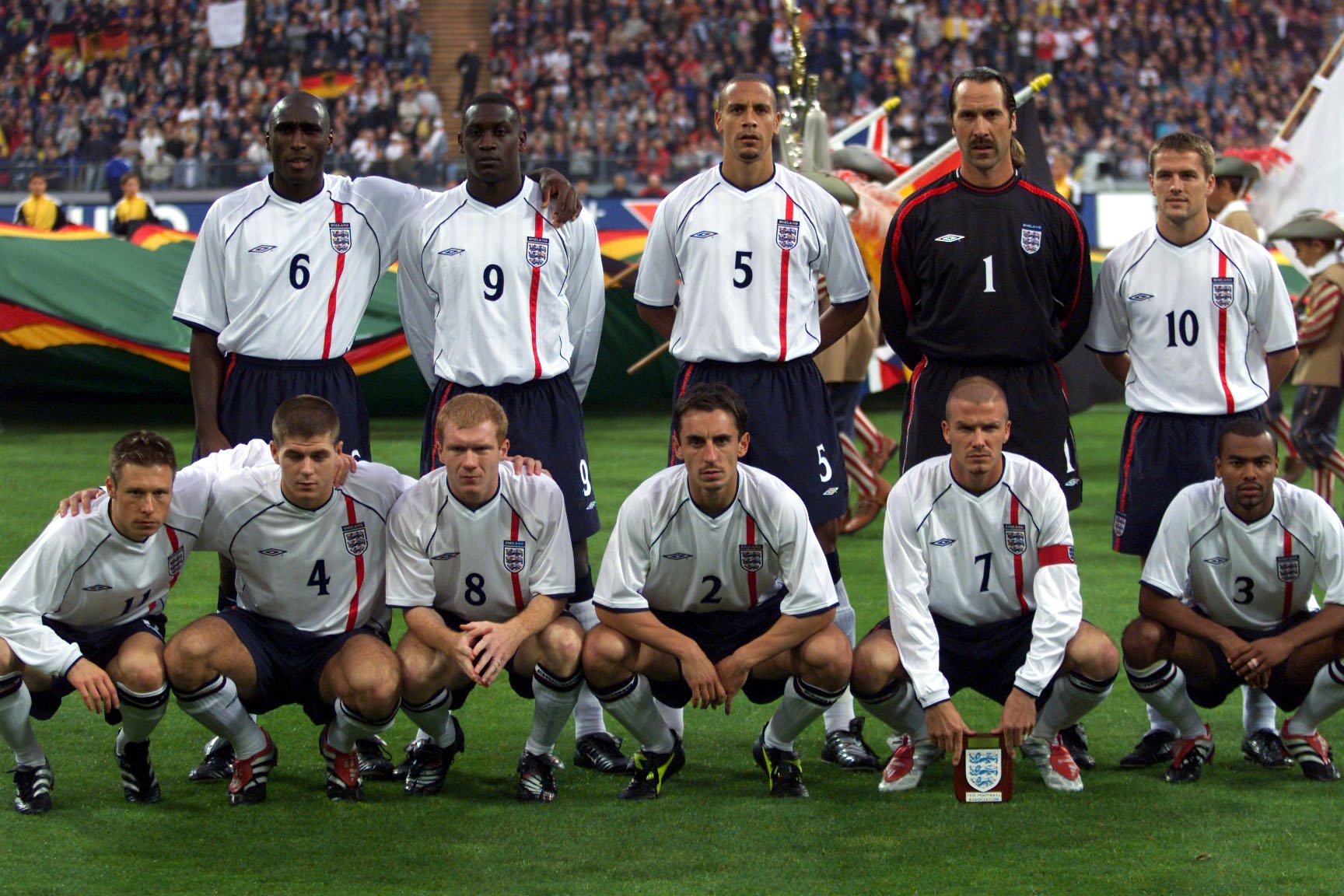 The last time Albania visited England the so called 'Golden Generation' was in its infancy.

St James' Park was the venue for the World Cup 2002 qualifier with the new Wembley under construction.

Owen opened the scoring on the stroke of half time, with substitute Robbie Fowler settling the game two minutes before the final whistle.

SIX of the starting side from that day are on the list of England's 15 most-capped players of all time.

And it's no wonder Albania were shut out considering England's formidable back-line.

Arsenal legend David Seaman started between the sticks in the twilight of his international career.

The shot-stopper retired from England duty a year after the Albania clash after racking up 75 caps.

In front of him he had Campbell and Ferdinand anchoring the defence , in between legendary full-backs Gary Neville and Ashley Cole.

That back four would go on to combine for a whopping 346 CAPS between them by the time they retired.

With Frank Lampard fresh from a move to Chelsea that summer Gerrard and Scholes were selected in midfield.

The Liverpool legend is now a Premier League boss with Aston Villa – while Scholes works in punditry.

Icon and skipper Beckham lined up on the right, with Liverpool man Barmby on the left. 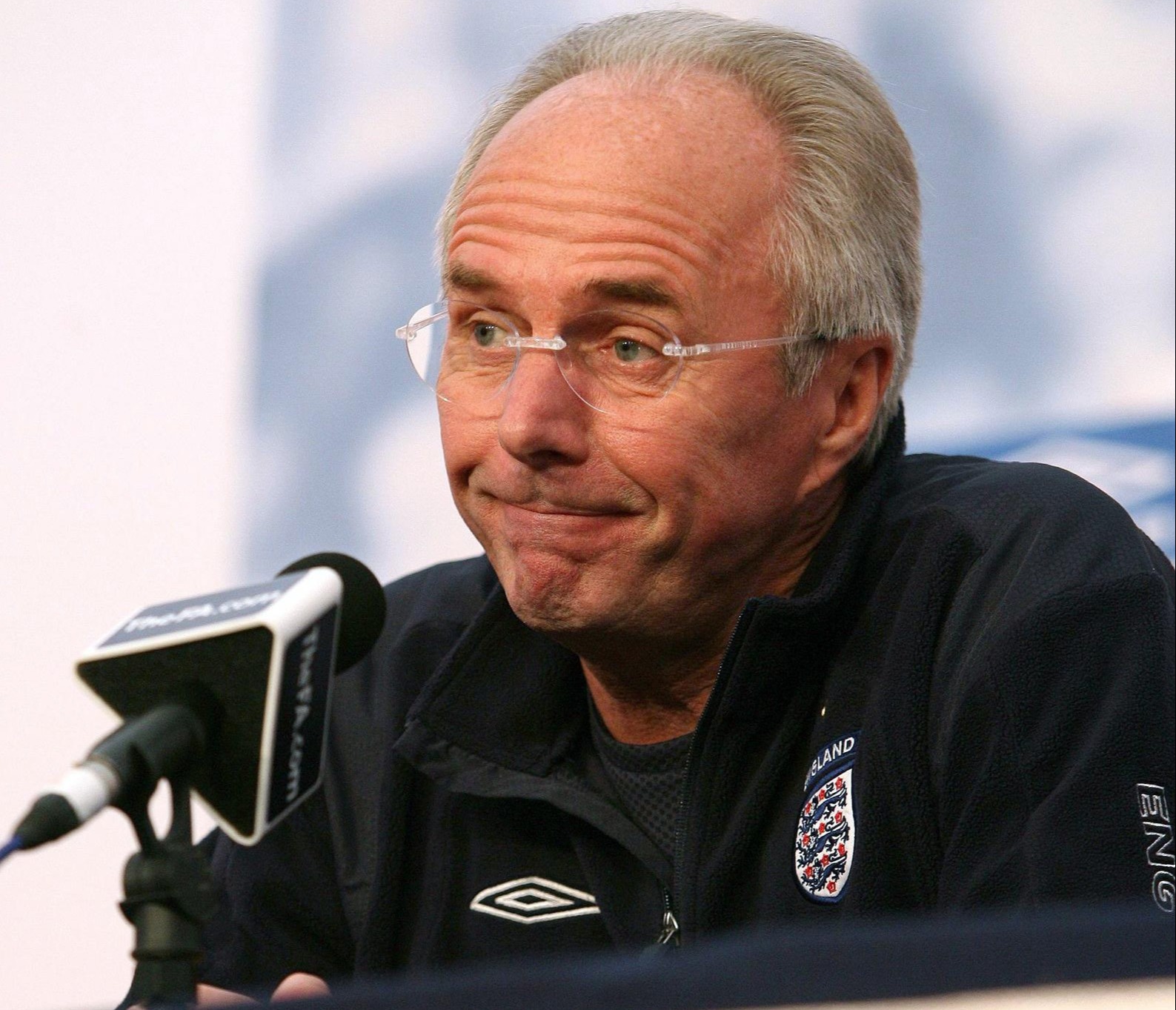 And the Liverpool influence continued up front with Reds little and large duo Owen and Emile Heskey leading the line.

In total the starting line-up eventually combined to play for their country 890 TIMES.

And the bench wasn't bad either.

But despite a side brimming with talent the Three Lions failed to produce when it came to major tournaments.

Even in this clash against Albania the home side led by just one goal until Fowler settled English nerves in the 88th minute.

Now in the dugout as boss Southgate will be hoping for a more convincing victory this time round as Albania visit Wembley on Friday.

The Three Lions need four points in their next two games to guarantee qualification for Qatar 2022.

The two sides last faced off back in March on Albanian soil, with England also 2-0 winners on that day.