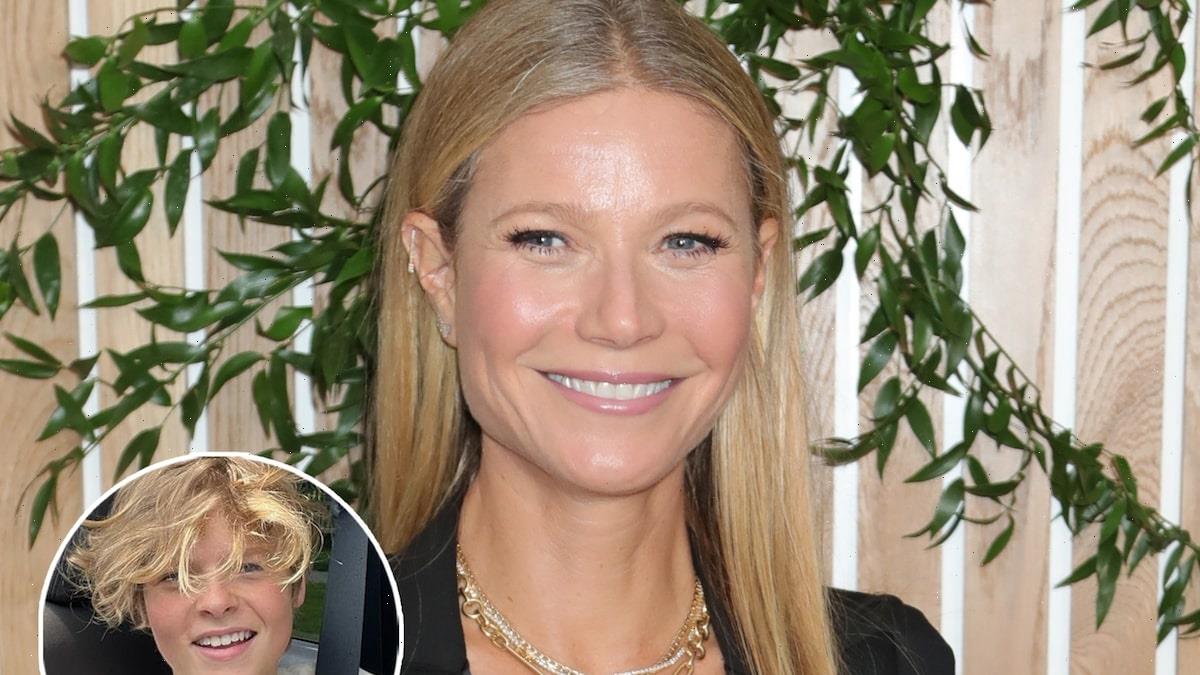 “Mom, I was really embarrassed for a minute that Goop sold vibrators and then I realized that, no, this is great.”

Gwyneth Paltrow’s son Moses is no longer embarrassed that his mom sells vibrators.

During an appearance on “The Ellen DeGeneres Show” on Wednesday, Paltrow, 49, revealed her son Moses’, 15, had surprisingly progressive stance on her brand, Goop, distributing sex toys.

The 49-year-old wellness mogul then shared that her son had previously shared the same sentiments, but changed his mind after careful consideration.

“Can I tell you the sweetest thing? This really happened,” Paltrow smiled. “A few months ago, he said, ‘Mom, I was really embarrassed for a minute that Goop sold vibrators and then I realized that, no, this is great. You’re making people feel not embarrassed to buy something and that’s great! You’re a feminist.’ And I was like, ‘Thank you, my dear!'”

She admitted, “I’m sure he’s still embarrassed, but at least he’s putting a good spin on it.”

While Moses may be progressive when it comes to sex toys, there are lines he will not cross; when discussing Gwyneth’s annual nude birthday photo, which she took herself this year, Ellen asked — rather bizarrely — why Moses couldn’t have taken it.

“My son, he doesn’t even want to see a bra strap!” Gwyneth laughed. “No, he would not want to take this photo.”

Last month Paltrow told Entertainment Tonight how she approaches talking about sex with her teenage children.

“I try always to be neutral on the topic,” she said. “I think my generation, we got a lot of messages around sex that made us feel bad about it.”

“I try to just be curious, and teenagers are never going to want to talk to their parents about sex, ever,” Paltrow continued. “I sort of follow their lead and luckily, in middle school they had a very thorough sex education, so the school handled the kind of birds and the bees parts. Then I am there for any questions, but the questions are pretty minimal.”