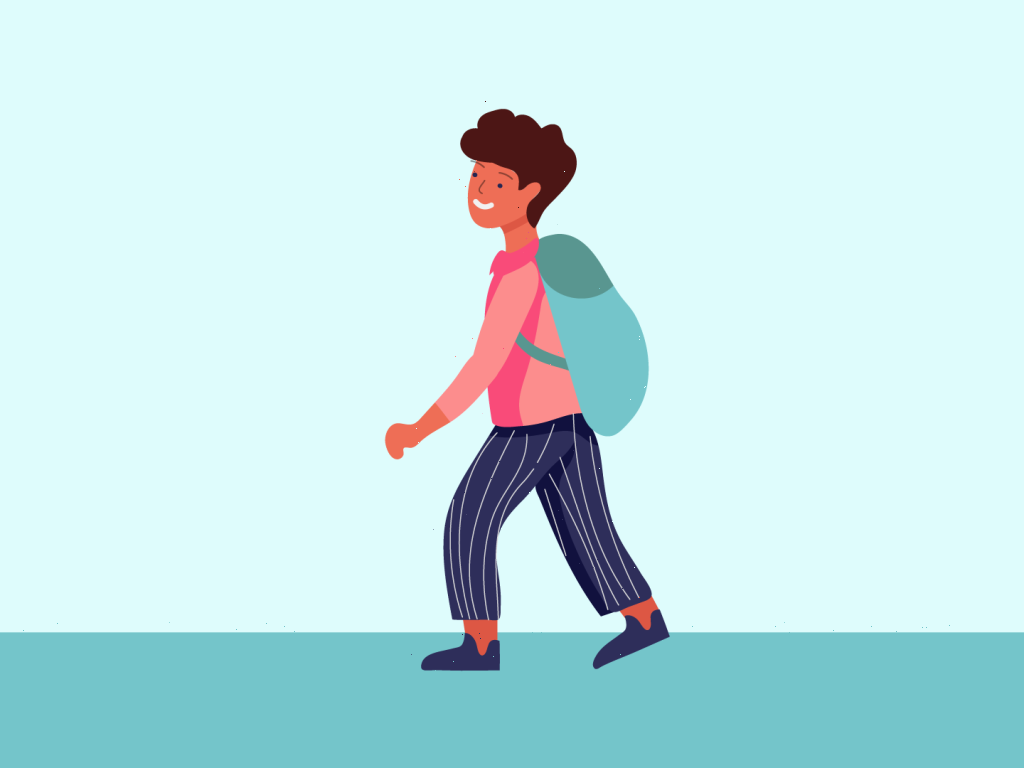 “Mom, I’d like to rewatch My Little Pony. Is that a good idea — because it’s a girl show?” my 7-year-old asked. 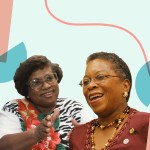 
You Should Know the Names of These Black Women Health Heroes

I caught my breath. My stomach still does flip-flops when my son feels stifled by the gender labels we’ve ignored since forever. The television remote is usually a natural extension of his hand, but he stood apart from it like it was a vegetable. I jumped into power mom mode and, hugging him way too tight, I gently explained again why cartoons are for everyone. With this reminder, his confidence returned. He grabbed the remote and started singing along with the Ponyville gang.

Over the years, my son has been showing me the parenting ropes. When it comes to raising him, I’ve been shocked to discover I’m supporting a little feminist. I’m helping my son respect the feminine by encouraging him to value the feminine within himself. I certainly didn’t see that one predicted on the ultrasound.

By definition, the feminist movement at its core is all about equality. So, that would make me a feminist before I could even spell it. I’ve always been all about fairness. In kindergarten, I was incensed when all the boys formed a power clique to kick the girls off the merry-go-round. Then, they proceeded to boysplain to us why we couldn’t spin it as fast as they could. Maybe it was just a weird kid game instead of some patriarchal plan to take over the playground, but I remember feeling angry at being excluded from playing simply because I was a girl.

As a woman, I’ve fallen into the gender gap and seen what’s there, but I still didn’t set out to raise a feminist son. When I found out I was pregnant, I had no plan. I had friends who, after their first positive pee stick test, went out and picked baby names and nursery room colors. This wasn’t me. I only knew I wanted to raise a kind soul who tried to see the value inherent in everyone. So, other than watching copious amounts of Mister Rogers’ Neighborhood, I had no strategy. That’s when my kid stepped in to show me his.

“Mom, read this…” my then 2-year-old said excitedly pointing to a pink book.

I pulled the book down from the bookstore shelf and together we read facts about each of the 12 million Disney Princesses. My son had been exploring all the shelves of all the toy stores since he could reach for one. I loved seeing his face light up when his imagination was sparked. It never occurred to me to steer him in the direction of the designated boy section — but it had to some of the employees. Those same feelings of playground unfairness surfaced within me. Why should my kid be limited because of his gender? Weren’t toys and books for everyone? My kid thought they should be — and so did I.

As my son grew, I over-examined every aspect of my equal opportunity parenting plan and quickly saw how it benefited him. I was amazed at how his creativity blossomed. I saw him unafraid to have tea parties dressed as an astronaut-cowboy-princess. I saw how supporting these choices instead of criticizing them seeped into his emotional life. He didn’t shut down feeling his feels. Crying was cool and sadness was okay.

I hoped this would lay the groundwork for a deeper understanding where both the masculine and feminine had equal value. How great would it be if his inner self reassured him that the only limits set were the ones he set for himself? I watched him on the playground run up to groups of girls just as easily as boys. And girls were oftentimes his first choice for playdates and BFFs. Was this really working? Was I actually raising a little feminist who was growing comfortable seeing value in everyone because he was learning to see the value in himself? Well, maybe…

“I just cry,” my son began in tears, “What will the boys in my class say?”

My son explained he’d cried in his first-grade math class and then he went on to say that he cried a lot in all the classes. He was embarrassed because his “girly” side had been minimized by the boys at school. As I held my son, I wondered if I’d done him a disservice. Maybe I could’ve found a way to downplay the polarity of the gendered blue and pink. Maybe it would have helped him hurt less in moments like this.

Looking at my little boy’s not-so-little hand, he was growing up fast. This wasn’t the first time an incident like this had shaken him and it wouldn’t be the last. Society definitely wouldn’t tone down the limiting stereotypes he saw and so neither would I.

“You know, “I began softly, “You should be so proud of yourself for knowing you can cry when you feel sad. Not everyone can do that.” His face lit up. By embracing all parts of himself, he was provided a broader emotional palette. This creates empathy — and he was going to need it.

If there are parents out there who haven’t yet gotten the memo: raising a kid is hard. Raising a feminist son is not for the faint of heart. My heart breaks each time my kid is faced with a traditional hardcore male stereotype and he comes home confused and dejected. While I’m trying to raise up the feminine in my little guy, society finds ways of tearing it down.

Now that my son’s older, we’ve enlisted even more help. His dad has always been there to support him, but we’ve called on other sensitive role models who can also diffuse the restrictive male cliché that oozes through. And just like we’re revisiting the Ponyville crew, I’ll always be here to give my son the confidence boost he needs to keep his feminist side moving forward. Hopefully, this encouragement in embracing the feminine will allow my son to feel how all parts of him hold equal value. This can show him the value in everyone — but especially within himself.

Before you go, check out these children’s books starring boys of color: