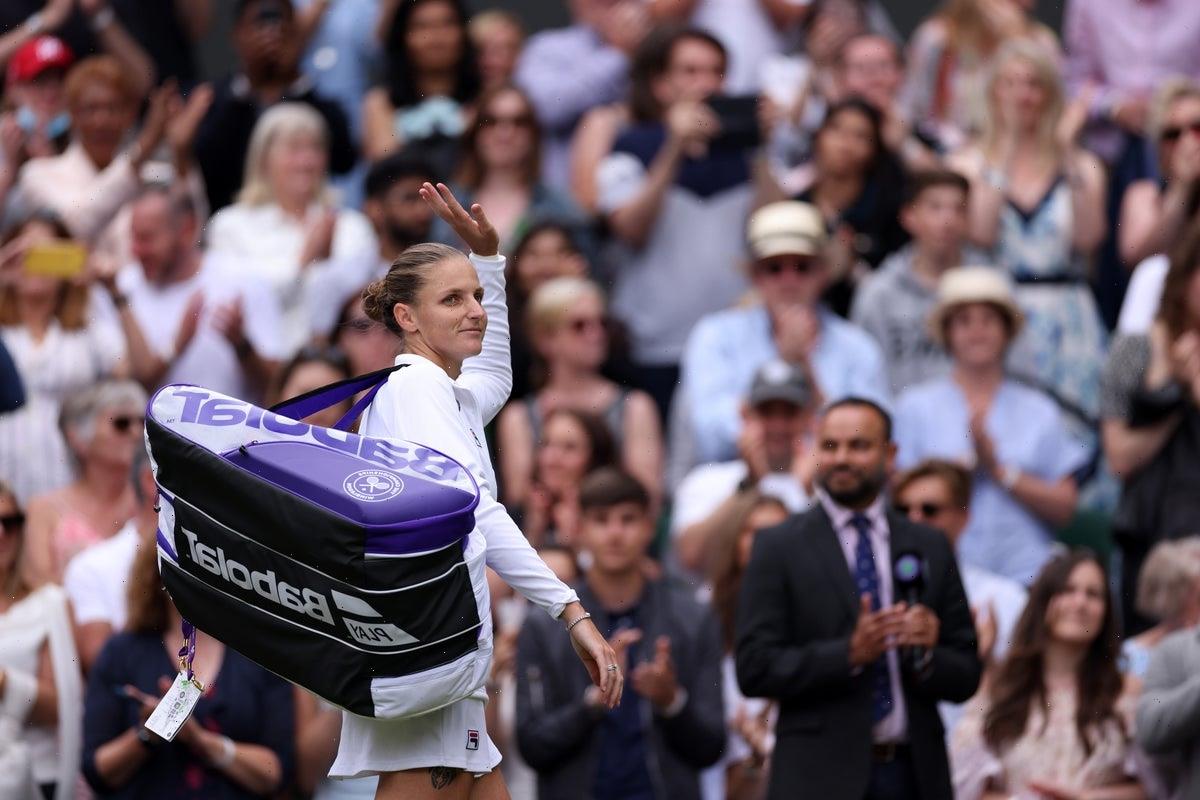 Here, the PA news agency looks at her route to the final. 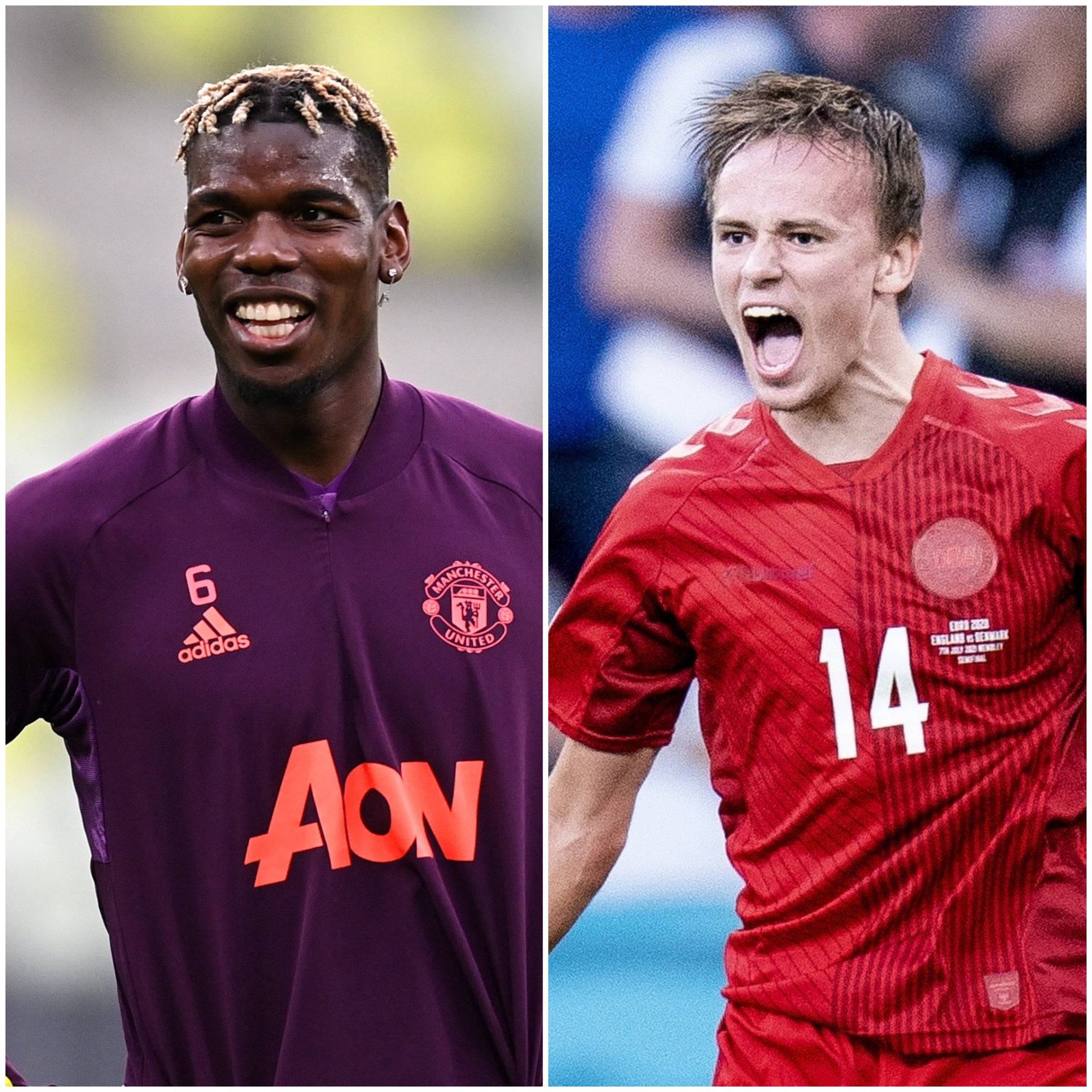 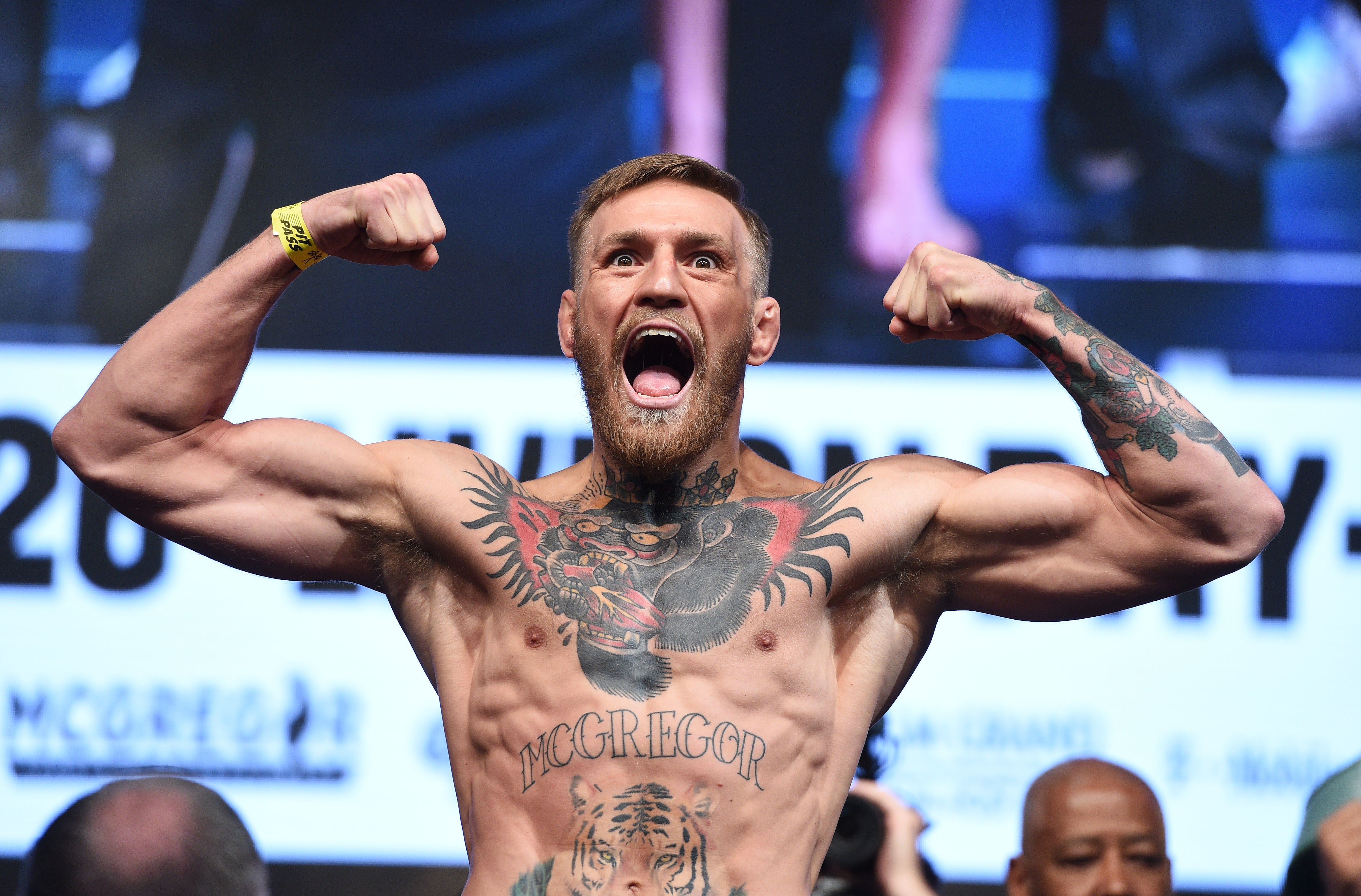 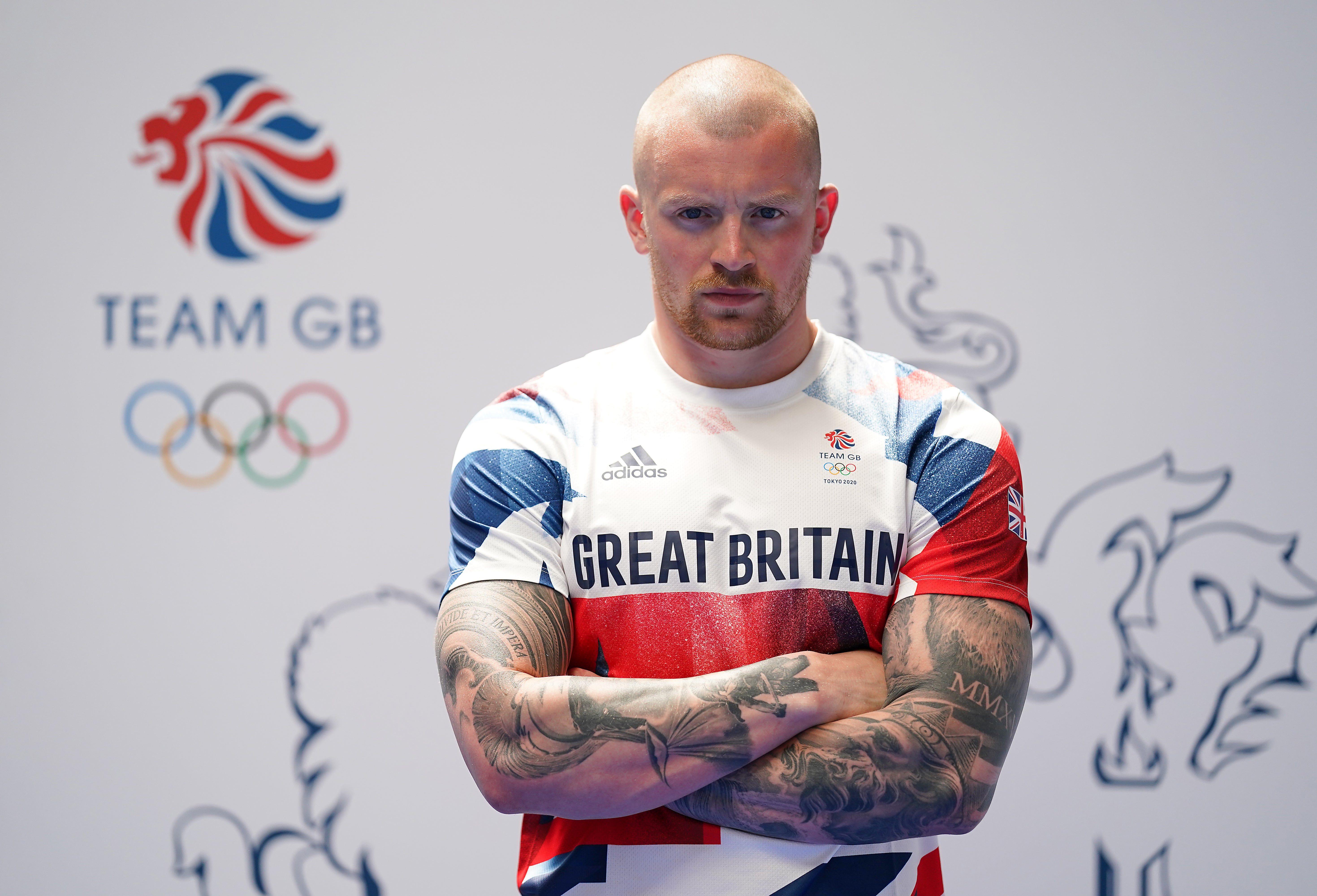 Pliskova’s campaign got off to a solid if unspectacular start with victory over world number 47 Zidansek of Slovenia. She dropped serve once but broke her opponent three times to secure her spot in round two. 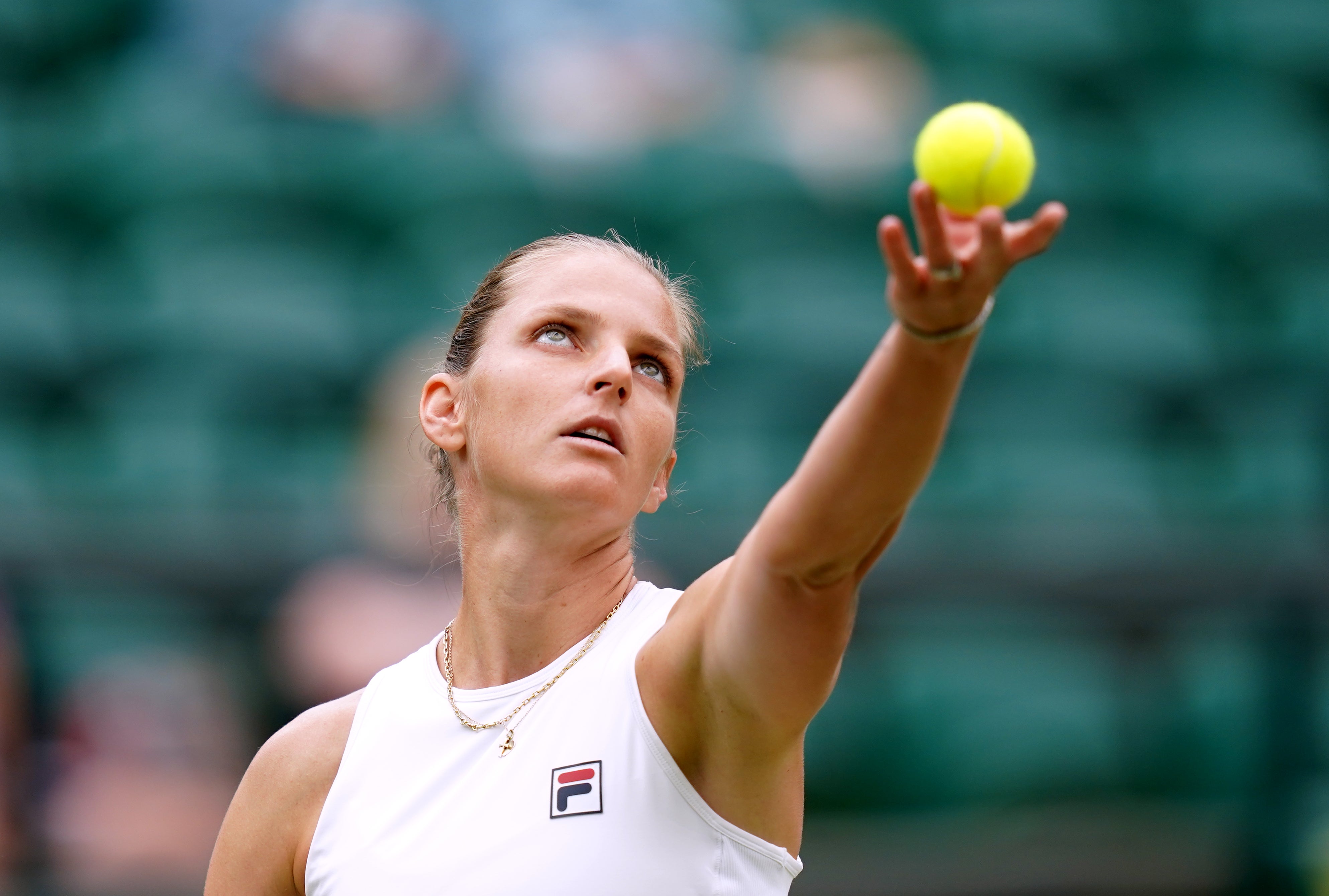 Croatian Vekic was dispatched far more comfortably with Pliskova winning 93 per cent of points behind her first serve. Vekic could not force a single break point in a one-sided encounter. 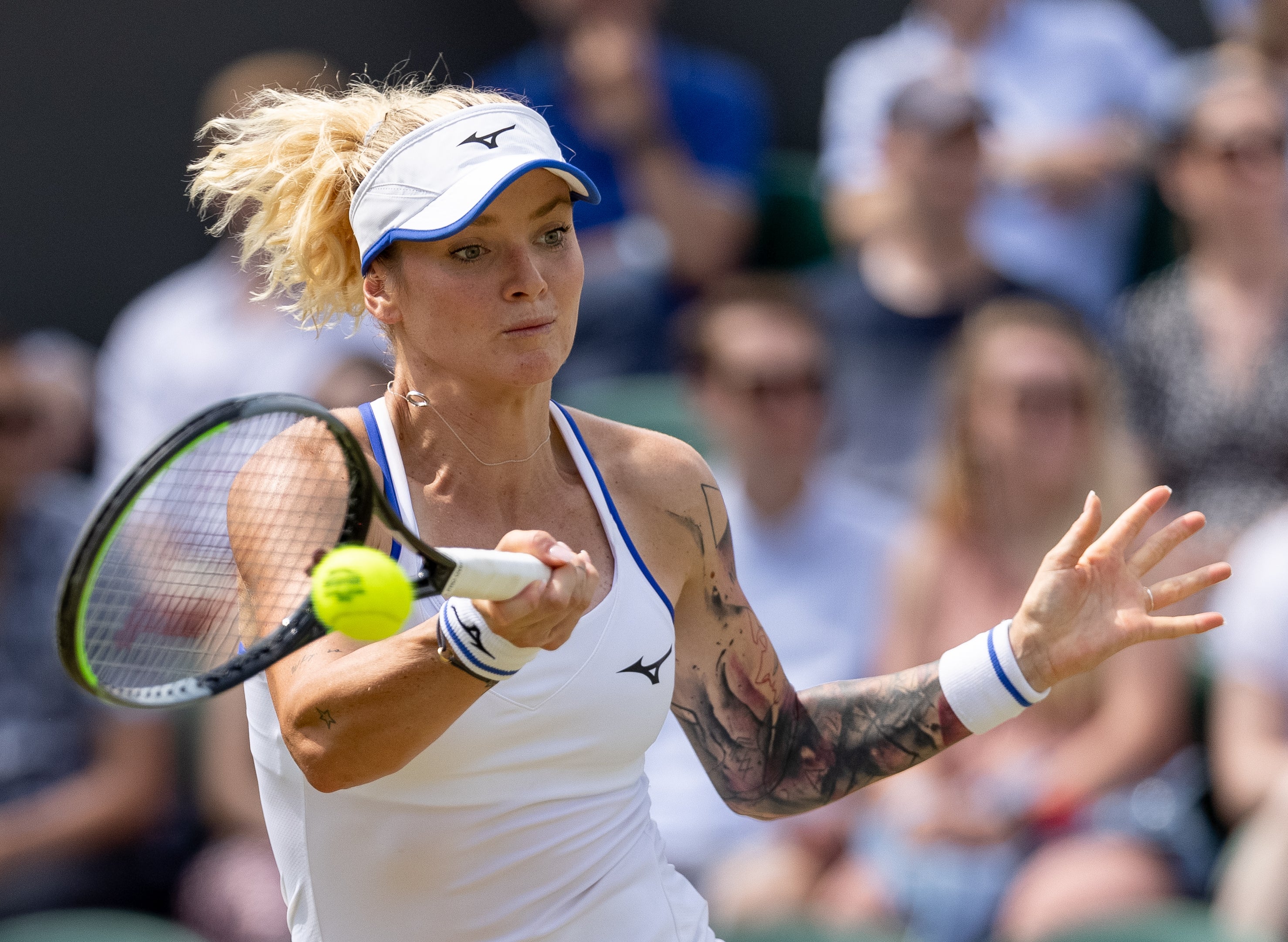 Pliskova faced an all-Czech battle in the third round and swept past 87th ranked Martincova. The serve was not as potent as in the previous round but the 29-year-old hit an impressive 30 winners. 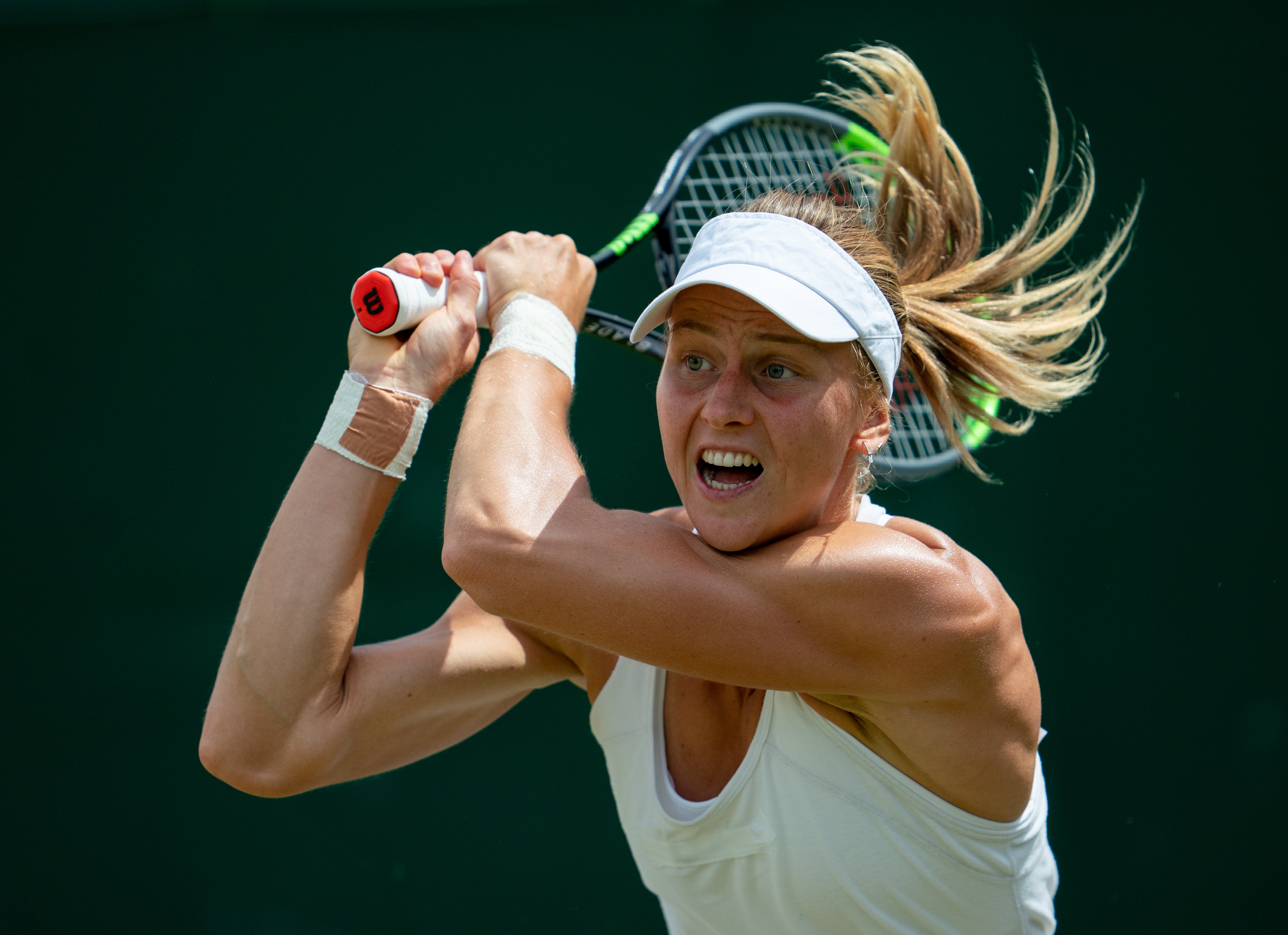 After extending her winning streak on grass to 10 matches against Sloane Stephens, Russian wild card Samsonova enjoyed a fine run to the fourth round. But it was ended by Pliskova, who started to find some real momentum. 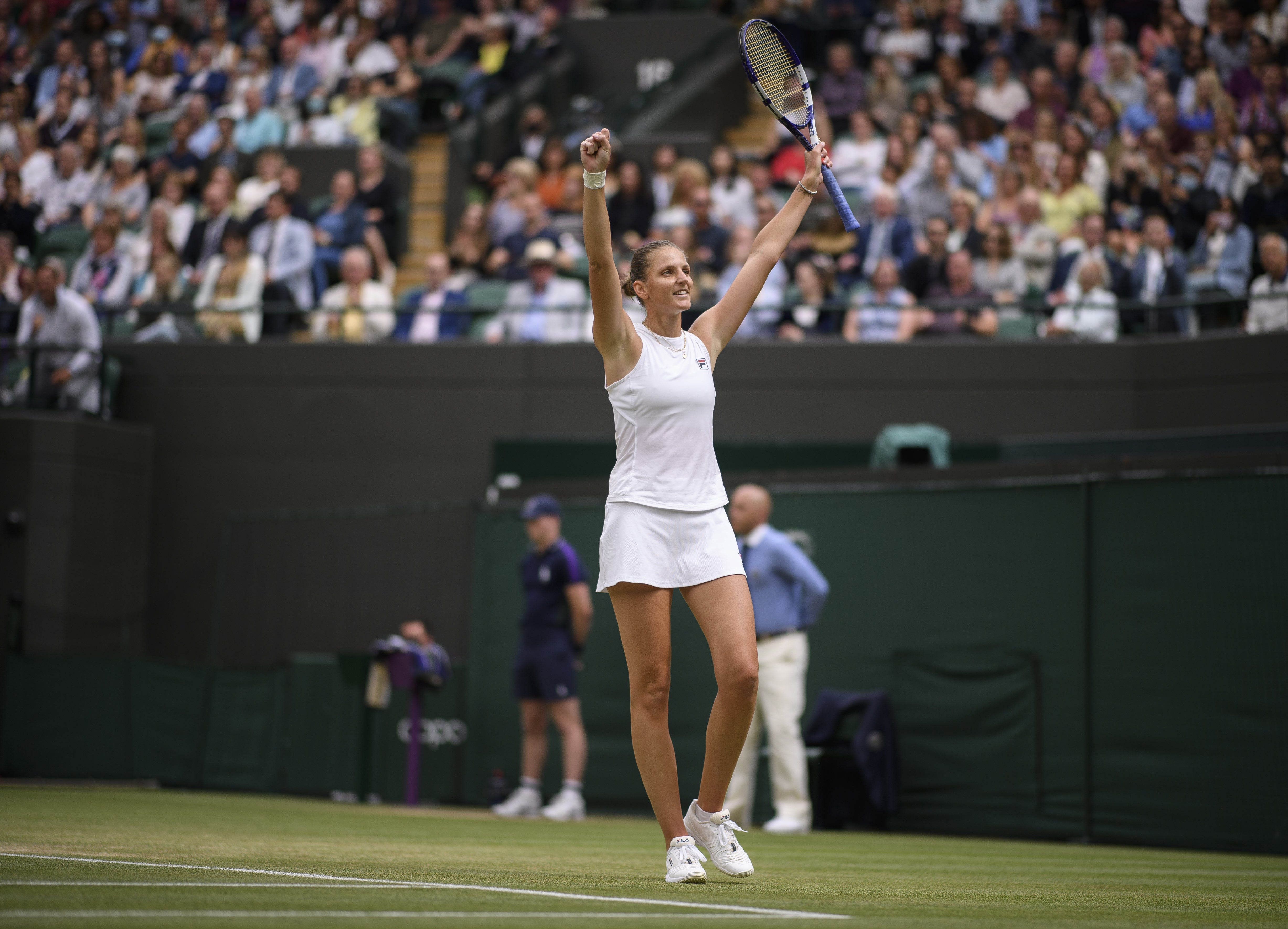 Switzerland’s Golubic was another surprise package to go deep in the tournament, having beaten Madison Keys in the previous round. But Pliskova found the conditions under the roof on Court One to her liking and rolled her opponent over. 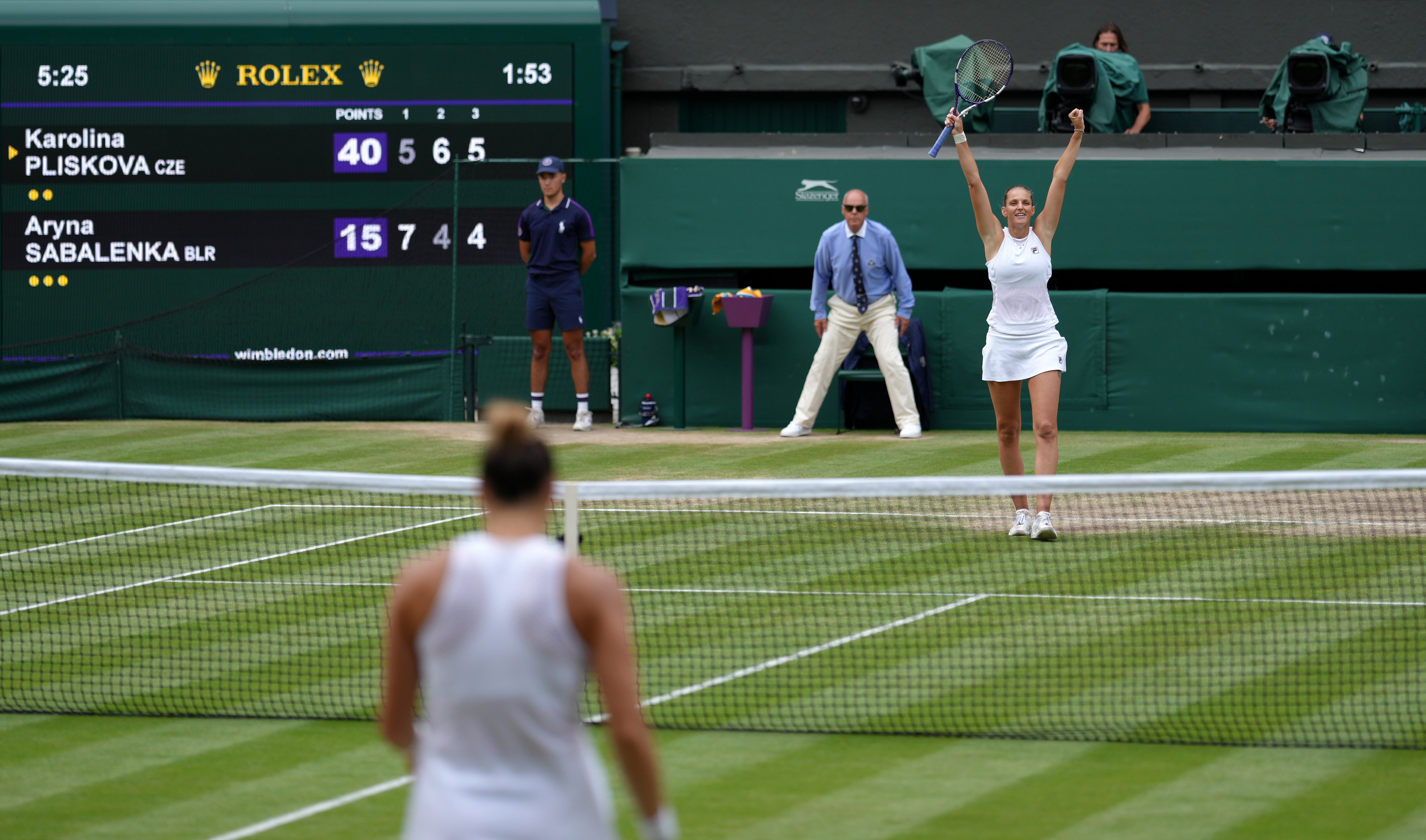 The second seed from Belarus took the first set even though Pliskova had been the better player, forcing eight break points to Sabalenka’s one. However, Pliskova held her nerve and used all her grand slam experience, serving beautifully throughout to clinch her place in the final.