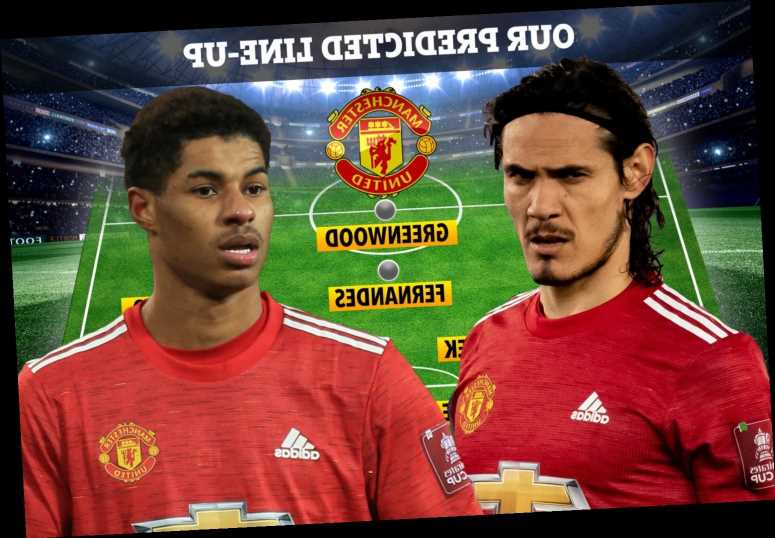 MANCHESTER UNITED travel to Granada in the first leg of their Europa League quarter-final on Thursday night.

But Ole Gunnar Solskjaer is facing a striker crisis with Anthony Martial out, Marcus Rashford an injury concern and Edinson Cavani struggling for form. 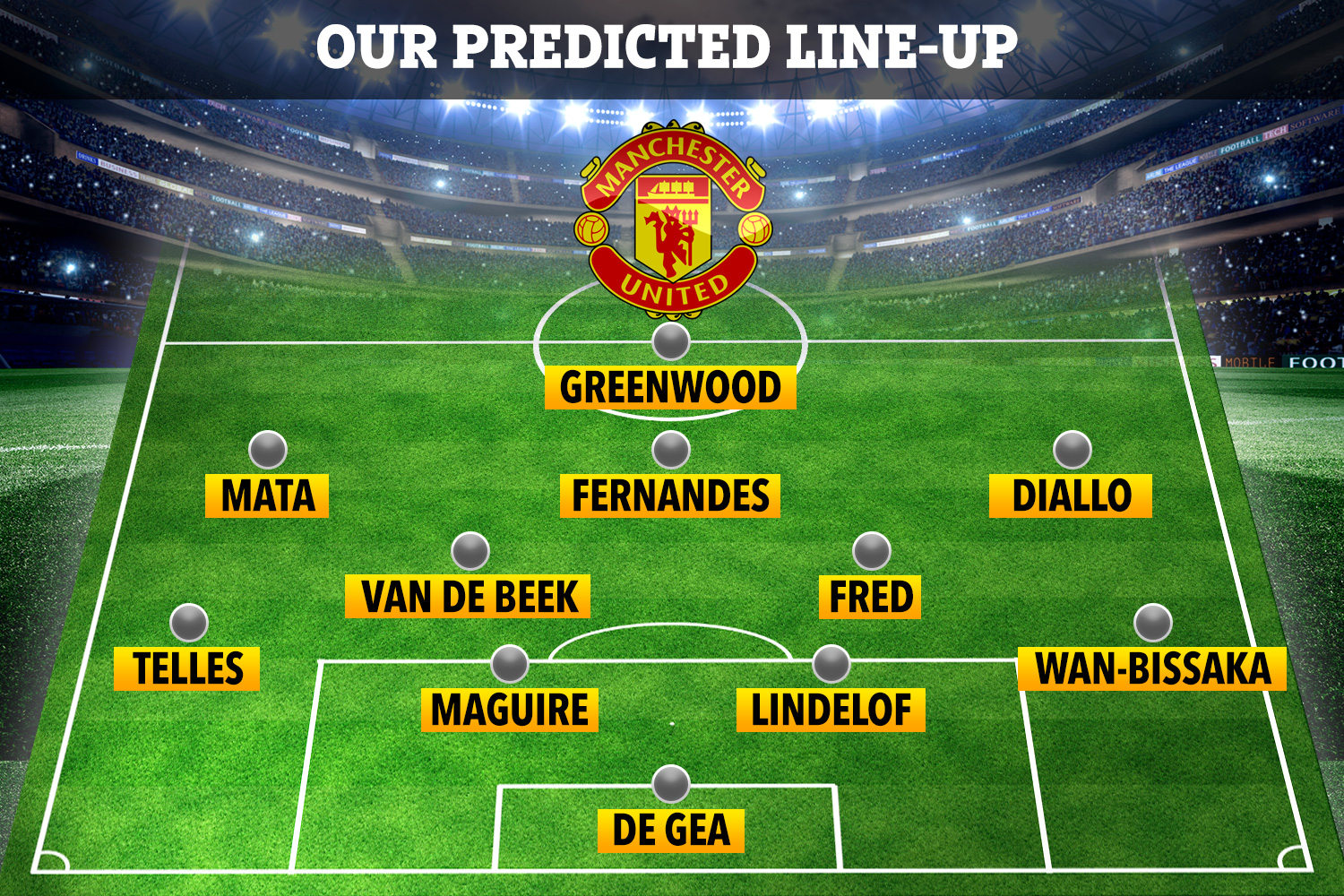 United named their travelling party on Wednesday afternoon but their starting XI remains far from certain.

Martial is set to miss the rest of the season with a knee injury.

The French international injured his left knee in France's World Cup qualifier with Kazakhstan late last month, which they won 2-0.

Solskjaer told MUTV: "Losing Anthony for what might be the rest of the season is very disappointing, especially when reports from there [France] was that it wasn’t anything serious but it looks a bad one."

Rashford also picked up a knock on England duty but managed to play in United's 2-1 victory over Brighton on Sunday.

However, he was subbed off after a heavy tackle and faces a late fitness test ahead of the game in Spain.

Solskjaer said: "Marcus is travelling and we've just got to make a decision tomorrow if he starts or is on the bench. I don't think he'll be a 90 minutes man."

Edinson Cavani would appear to be the obvious man to start up front but after a shaky performance against the Seagulls, Solskjaer may look to young star Mason Greenwood instead.

The Norwegian also has a tough decision to make between the sticks.

GRAND NATIONAL: GET £140 IN FREE BETS FOR FESTIVAL AT AINTREE 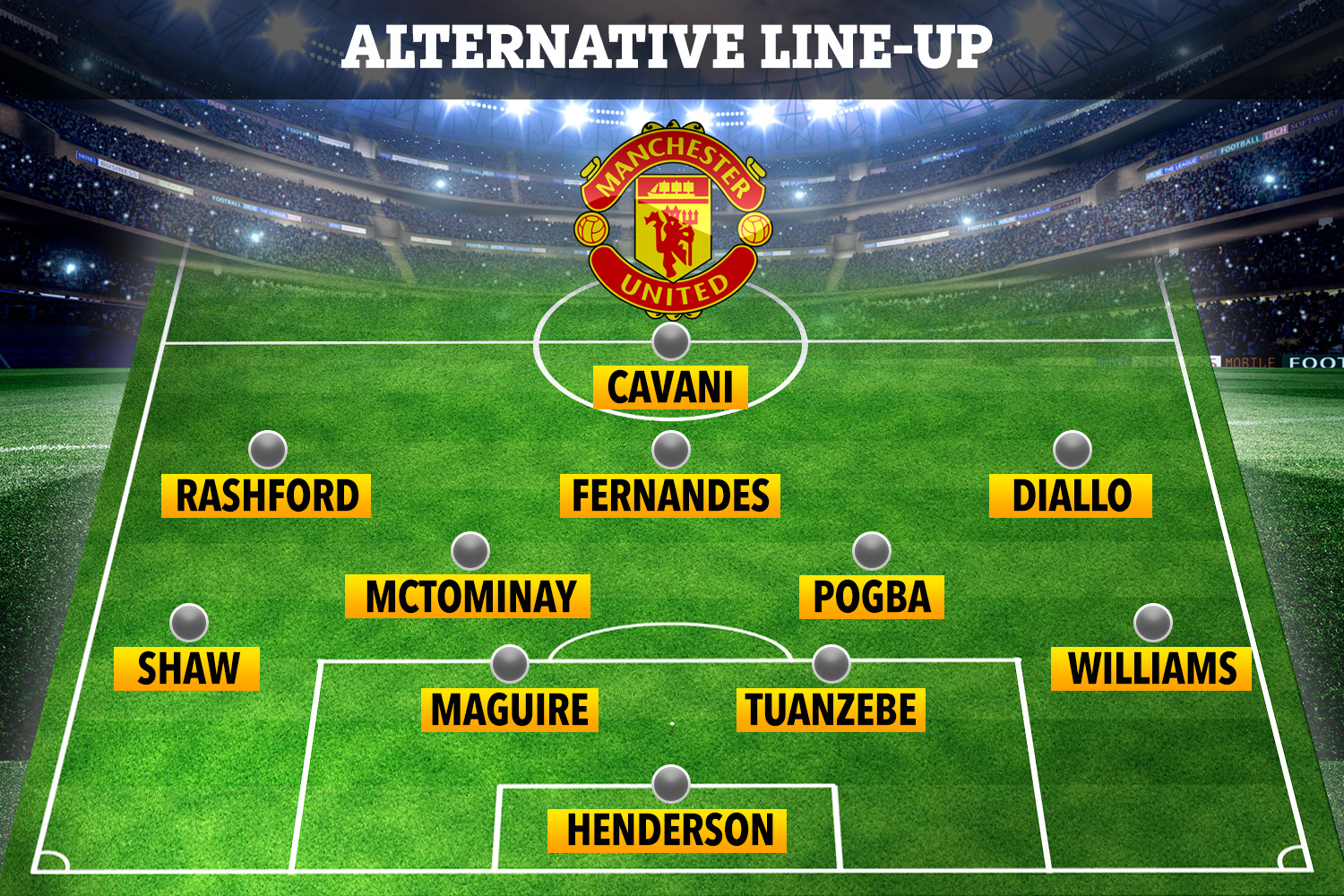 With the David De Gea and Dean Henderson saga rumbling on, Solskjaer refused to confirm who will start although both have travelled.

And De Gea is reportedly set to be axed in the summer with Europe's biggest clubs – including Real Madrid – being offered his services.