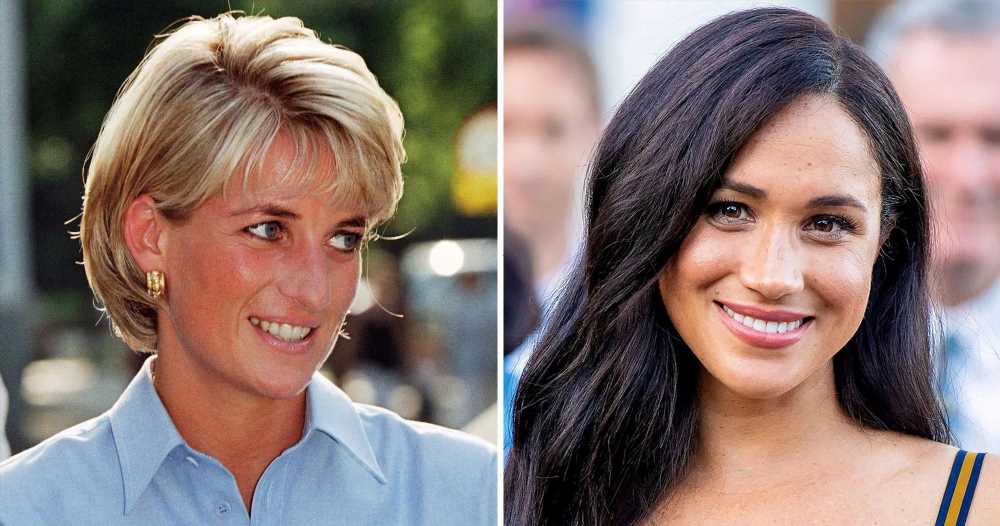 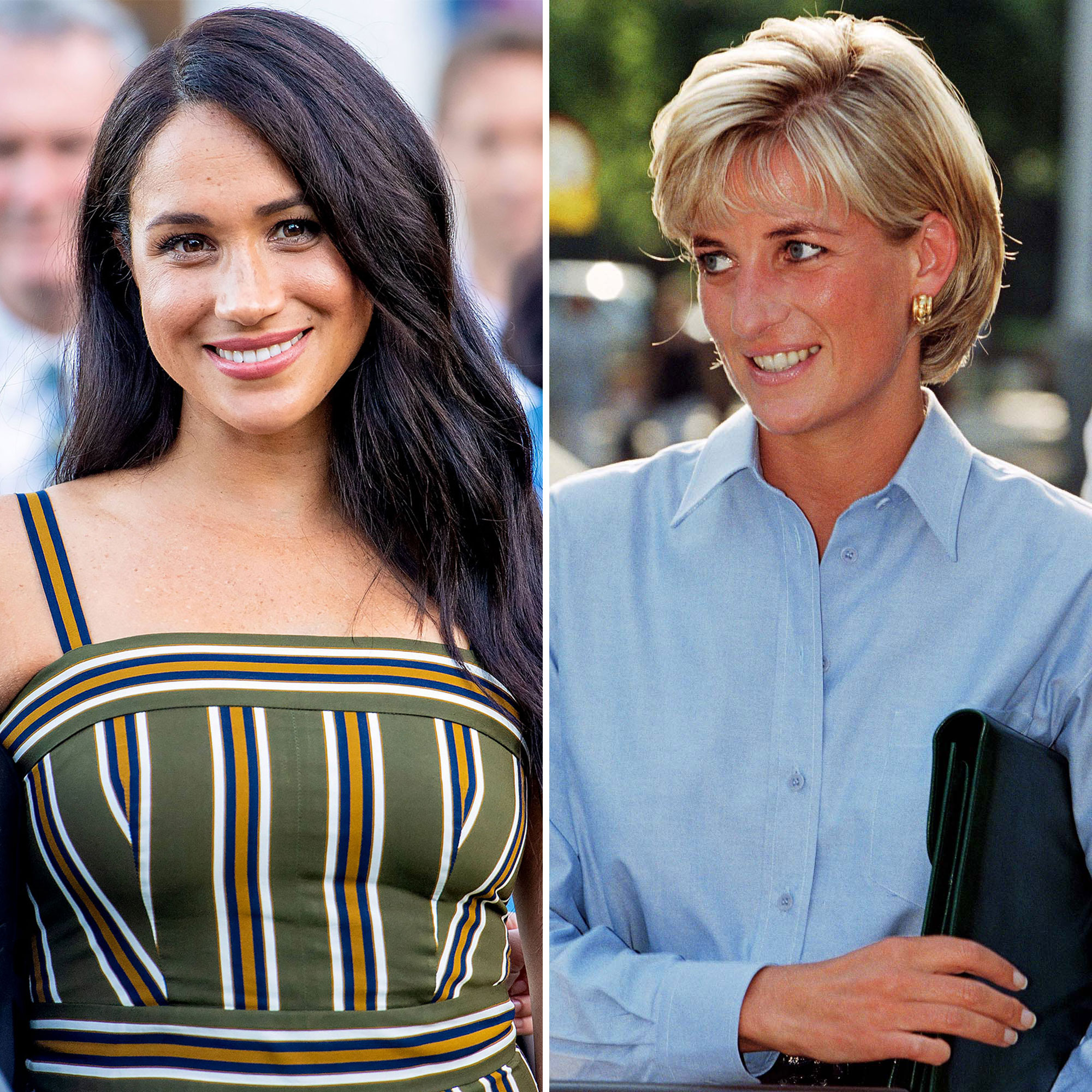 Gone, but never forgotten. On Wednesday, November 10, Meghan Markle honored Princess Diana by wearing a special piece of her jewelry to the Salute to Freedom Gala.

Meghan Markle Through the Years

The star accessory, though, was her late mother-in-law’s Cartier diamond tennis bracelet, which she wore alongside a gold Cartier Love bracelet of her own. Markle previously donned the diamond bauble during her CBS tell-all interview this past May. “They wanted to wear the bracelet to have [Harry’s] mother there with them during the interview,” a spokesperson for the former actress told Today. 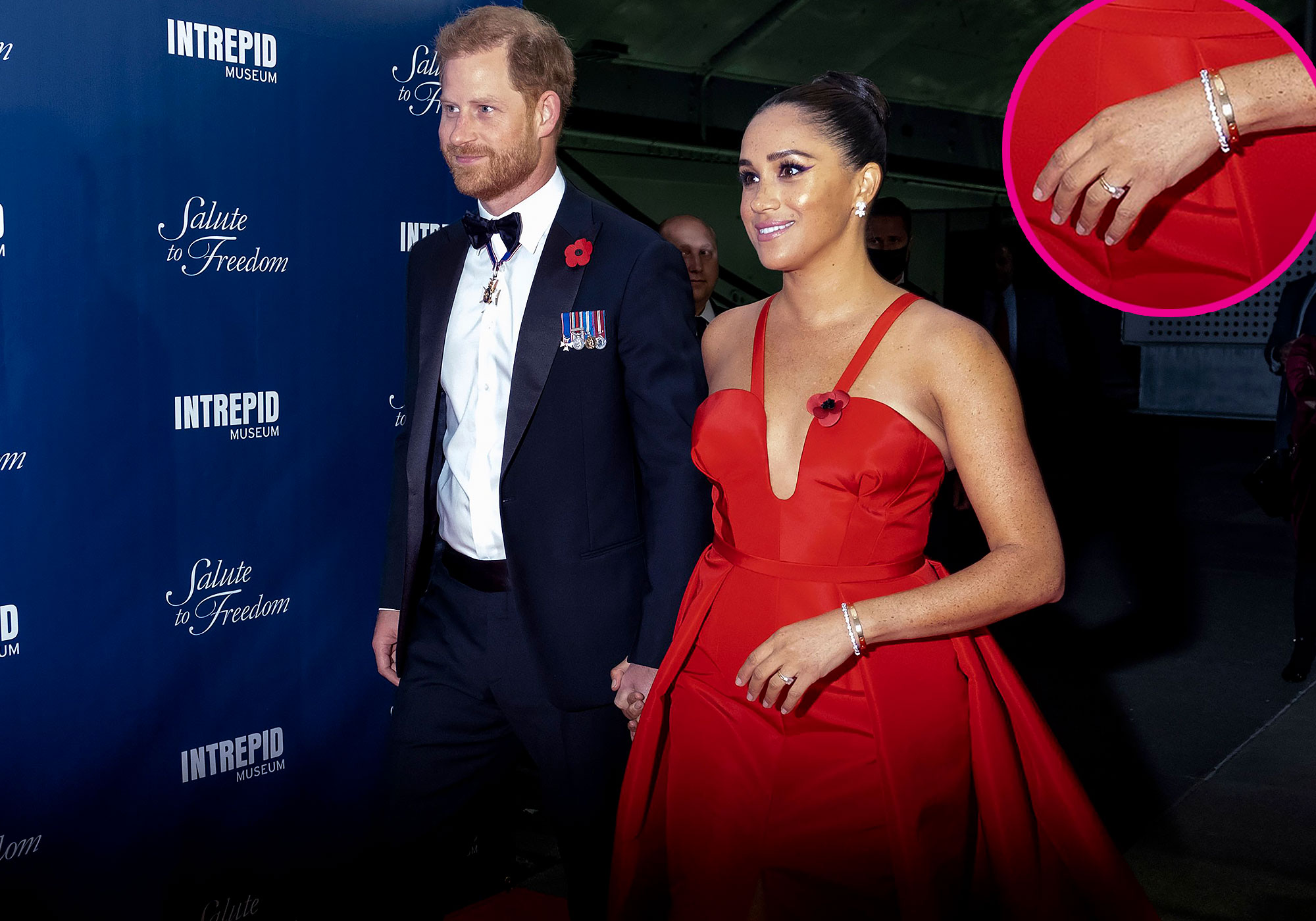 Prior to that, she debuted it in October 2018 during the couple’s royal tour of the South Pacific.

Markle isn’t the only member of the royal family that honored the late Princess Diana yesterday. Across the pond, Duchess Kate pulled a similar stunt, wearing her mother-in-law’s stunning sapphire earrings while visiting the Imperial War Museum in London. She paired the studs with a gorgeous Catherine Walker coat and a military-inpired blouse that she’s worn on three previous occasions.

The earrings, which have become a favorite for the Hold Still author, have been reimagined into a modern drop design. The earrings, along with a necklace Kate debuted in October 2020, were originally gifted to the Princess of Wales by the Saudi royal family following her wedding to Prince Charles.

The fact both the actress and the Duchess of Cambridge are wearing jewels from the late royal is in line with her wishes. Prior to her passing, Princess Diana penned a “letter of wishes” that detailed exactly how she wanted her crown jewels to be dispersed.

“I would like you to divide my personal chattels at your discretion between my sons and godchildren, the division being three quarters to my sons and one quarter to my godchildren,” she wrote at the time. “I would like you to allocate all my jewelry to the share to be held by my sons, so that their wives may, in due course, have it or use it. I leave the exact division of the jewelry to your discretion.”