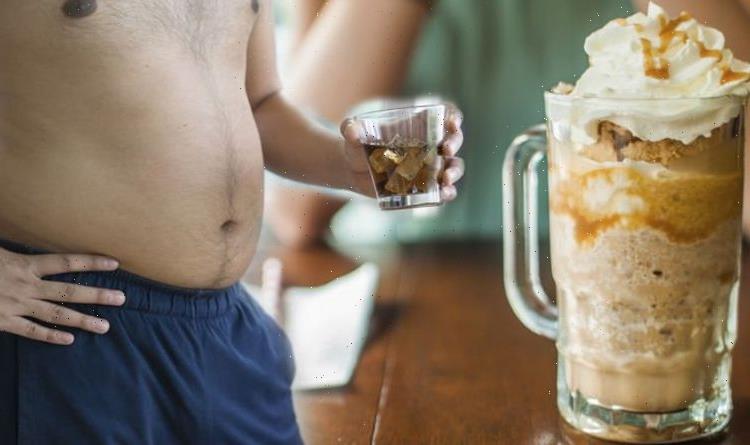 Visceral fat is more commonly known as belly fat, and it tends to wrap around your internal organs. It’s considered a serious health problem to be carrying too much visceral fat. That’s because the fat cells produce inflammatory markers and hormones that increases the risk of chronic diseases. One of the most effective ways to get rid of your visceral fat is to cut down on the number of sugary drinks says experts.

Consuming too many sugary drinks can lead to excess fat storage, as insulin works harder to keep excess glucose out of the bloodstream resulting in some of this being stored as visceral fat.

Sugary drinks have now been long under the radar by health experts for their adverse effects on human health.

Research has linked high consumption of sugar-sweetened beverages to the development of visceral fat. 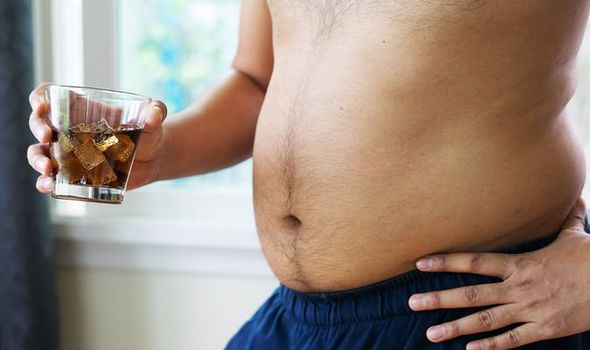 Using data from a Framingham study, it has been found that middle-aged people who enjoyed a soft drink a day had an increased amount of visceral fat.

A total of 1,003 participants were involved, with dietary data gathered at baseline and at a six-year follow-up.

This included beverages high in sucrose and high fructose corn-syrup, like fruit juice, and carbonated and non-carbonated drinks with added sugars.

The study warned that excess added sugar, particularly fructose, leads to excess fat storage and insulin resistance, and as visceral fat is considered an ‘organ’ on its own due its influence over hormone function and inflammation.

Alice Lichtenstein, a spokesperson for the American Heart Association (AHA), warned that people who drink a lot of sugary beverages probably have other less-than-healthful habits.

“People who consume a lot of added sugar also tend to eat fewer vegetables, get less exercise, and be more likely to smoke,” she said.

Sugar-sweetened drinks are just one part of that larger picture, Lichtenstein said. Still, she added, cutting out those beverages is an “easy” way to drop added sugar from your diet.

“This is one way to make a positive shift in your lifestyle,” Lichtenstein said. “And it’s not hard. For every sugar-sweetened beverage out there, there’s a non-caloric option.” 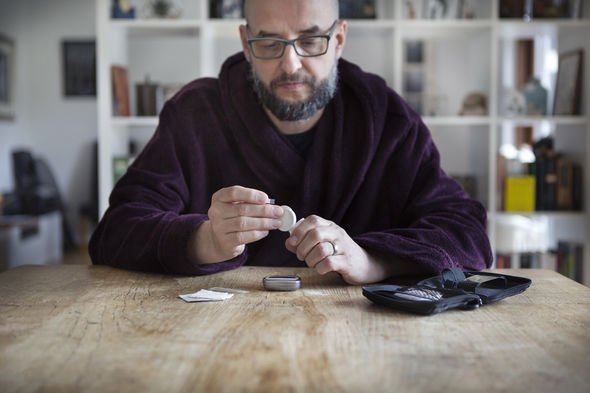 Added sugar in the diet is extremely unhealthy.

Sugar provides no vitamins or minerals and consuming too much of it will lead to weight gain.

“Our message to consumers is to follow the current dietary guidelines and to be mindful of how much sugar-sweetened beverages they drink.

“To policy makers, this study adds another piece of evidence to the growing body of research suggesting sugar-sweetened beverages may be harmful to our health,” Fox added.
Source: Read Full Article