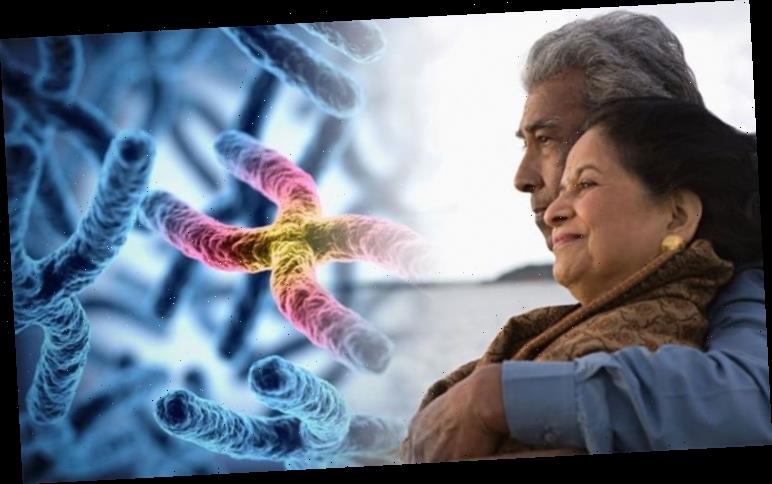 How to live longer: One factor you wouldn’t think would impact your longevity is your sex but, apparently, it’s true. Researchers reveal women may live longer than men, but how and why is this the case?

For females, two “X” chromosomes fuse together at the site of conception – inhering one “X” from the mother and another “X” from the father.

In males, one “X” is always inherited from the mother, but a “Y” has been passed on from the father’s sperm.

In a race against time, it’s pure chance whether the sperm (the male reproductive fluid) with an “X” or “Y” reaches the egg first.

This is because every sperm cells carry either an “X” or “Y” chromosome.

To simplify, an “XX” creates a female whereas an “XY” creates a male baby.

According to the report in the journal Biology Letters, the extra “X” chromosome provides a cellular structure that protects against gene mutation and sickness. 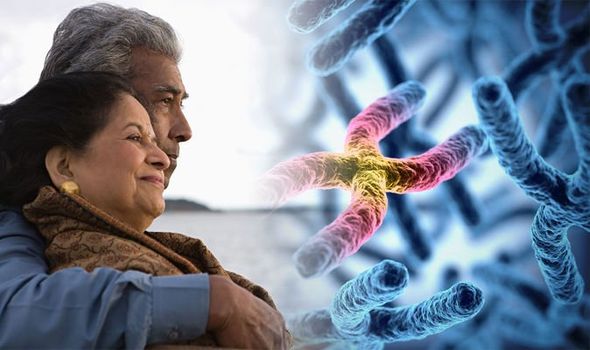 Their research builds upon the “unguarded ‘X’ hypothesis” which proposed that one “X” can serve as a buffer against disease.

In fact, the study reported that women live, on average, 21 percent longer than men.

“These findings are a crucial step in uncovering the underlying mechanisms affecting longevity, which could point to pathways for extending life,” according to the researchers.

In their study, scientists from the University of New South Wales gathered data on the sex chromosomes and lifespan of 229 species, including insects, fish and mammals.

The study notes that some males in other species carry two of the same sex genes.

This has been shown to extend life in males by seven percent compared to females of the same species.

These findings suggest it’s having the same sex genes – such as “XX” – that can contribute to longevity.

The World Health Organisation (WHO) recognises “an inherent biological advantage for females”, which the organisation credits for women generally living longer than men.

The WHO state women worldwide live an average of “six to eight” years longer than men.

It adds: “This advantage continues through­out life: women tend to have lower rates of mortality at all ages.”

However, it notes: “The gap in life expectancy between women and men is narrowing to some extent in some developed coun­tries.” 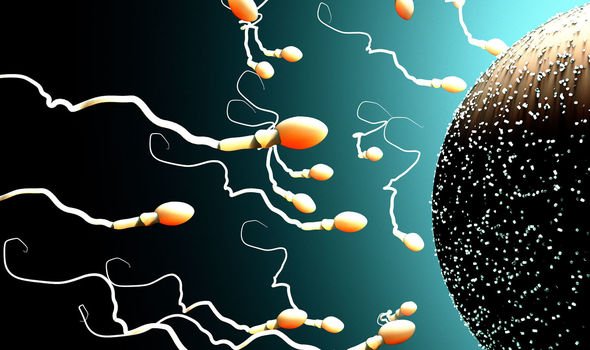 Regardless of what sex you were born, there are definitely lifestyle factors that can help prolong your life.

For instance, keeping physically fit is one key to a longer, healthier time here on this earth.

Another life-enhancing factor is to eat a balanced and nutritious diet.

And keeping stress levels to a reasonable level is also advisable.