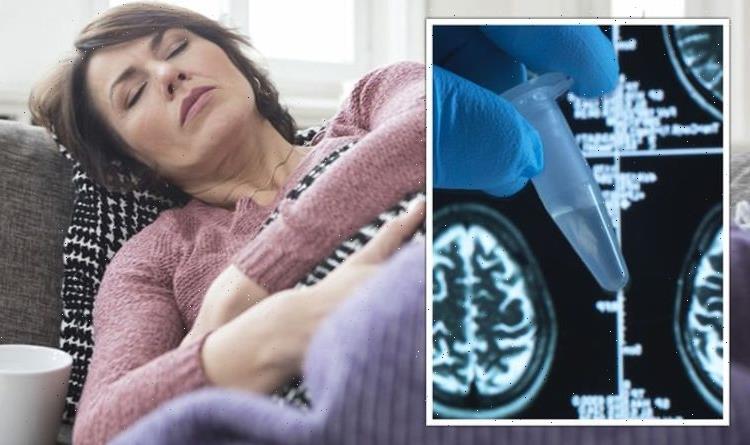 Although genes and lifestyle choices may be the strongest determinants of onset dementia and premature death, sleep disturbances – when suffered over longer periods of time – could also drastically affect the outcome of both. Many studies have set out to understand the causal link between sleep deprivation, cognitive decline and premature death, but few have yielded conclusive results. A team of researchers at Harvard Medical School, however, were able to further our understanding of these associations.

Two studies in particular have suggested that sleep patterns earlier in life may contribute to later dementia risk.

The first, conducted by Harvard Medical School, looked at more than 2,800 people aged 65 and older.

These results were later confirmed by another European study which examined data from almost 8,000 participants.

This time, results revealed that sleeping six hours or less, at age 50, 60 and 70 was associated with a 30 percent increase in dementia risk, compared to a normal sleep duration of seven hours.

Participants in the study had their sleep duration measured using an accelerometer, which tracked their sleep patterns using their body movements.

Equally, they excluded individuals with underlying mental illnesses such as depression, which is strongly linked to sleep disturbances.

Conversely, an American study looking at individuals with a predisposition for Alzheimer’s found that the chances of developing the disease reduced with better sleep.

Notably, adequate sleep reduced the development of tangle pathology in the brain, a substance which accumulates in the brain of Alzheimer’s patients.

It remains unclear, however, whether these sleep changes contribute to a decline in cognitive function or simply reflect early symptoms.

Some researchers speculate that inadequate sleep may increase risk to the deposition of the Alzheimer’s protein, amyloid.

This is the protein which clumps together to form plaque, with the purpose of defending the brain against invading micro-organisms. During the day, the brain produces this protein naturally.

During our sleep however, brain cells and their connections shrink, allowing more space between brain cells so that beta amyloid and other substances that accumulated over the course of the day can be expelled.

Scientists therefore believe that a lack of sleep could lessen the opportunity for the brain to discard of amyloid and other dementia-inducing substances.

To better understand this link, the team carried out a study on fruit flies, whose sleep deprivation was induced by temperature control.

The researchers observed a spike in death rates among sleep deprived flies around day 20. Control flies who were able to sleep unperturbed, however, lived up to approximately 40 days.

Researchers noticed that sleep-deprived flies had a dramatic build-up of ROS in their gut – a highly reactive oxygen containing molecule that can damage DNA and other components within cells, leading to death.

Scientists hope these findings will contribute to clinical advancements.