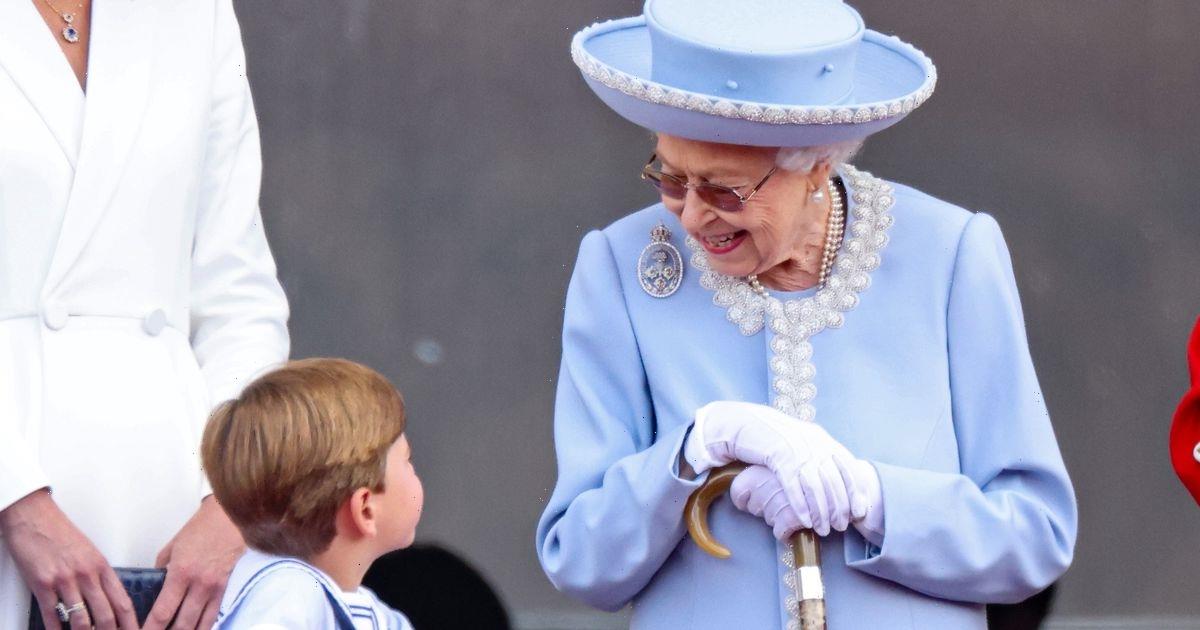 The Queen died on 8 September 2022 at her Scottish home of Balmoral Castle.

Her Majesty passed away at the age of 96 and earlier this year she celebrated 70 years on the throne and was a part of so many people’s lives from childhood to adulthood.

While death is not always an easy topic to discuss, the passing of one who was such a big part of the nation and the world, will be an especially sensitive topic – especially with children.

However, there are ways to keep a memory alive and broach the subject in a sensitive manner, asBianca Neumann, Head of Bereavement at grief charity Sue Ryder previously told OK!.

A death should be handled sensitively as Bianca says: “Younger children may not understand fully what it means to die.”

"It’s important for adults to talk openly and support children by offering support if the child appears to be struggling or acting unusual," she continued.

While experts atMarie Curiesuggest being “open” to answering questions with “honesty”, an important part of helping children understand death.

They add that it’s best to avoid telling the child not to worry or be sad: “Like adults, they might find it hard to control their feelings. You might find that the child doesn’t seem to be sad. Sometimes they need time to absorb what’s happened.”

So many children will be aware of who Queen Elizabeth is so news of her death will probably be conveyed via different outlets so understanding what happened to her is key.

Marie Curie says: “Children need to know what happened to the person that died. Try to explain in clear, simple language that’s right for their age and level of experience. You might also try giving them information in small amounts at a time, especially to young children, as this can help them understand.

“Once you’ve explained that someone has died, the details can follow.”

Talking to a child about death can help them feel better supported and more secure, according to the charity.

“They may have fears or questions that they’re worried about bringing up. Talking about death might make them feel more comfortable to ask these questions, and they might feel more able to talk about their feelings.

“If they see adults showing their feelings, they may feel more willing to open up about their own.”

The language used around discussing death is important and the charityChild Bereavement UKsays: “Use clear words such as ‘he has died’ as these are easier for children to understand than ‘lost’ ‘passed away’ or ‘gone to the stars’.”

However, younger children are unable to understand death as easily: “Children under the age of six do not usually understand that death is permanent and so may expect the person to come back. It is still important to tell them that the person has died.”