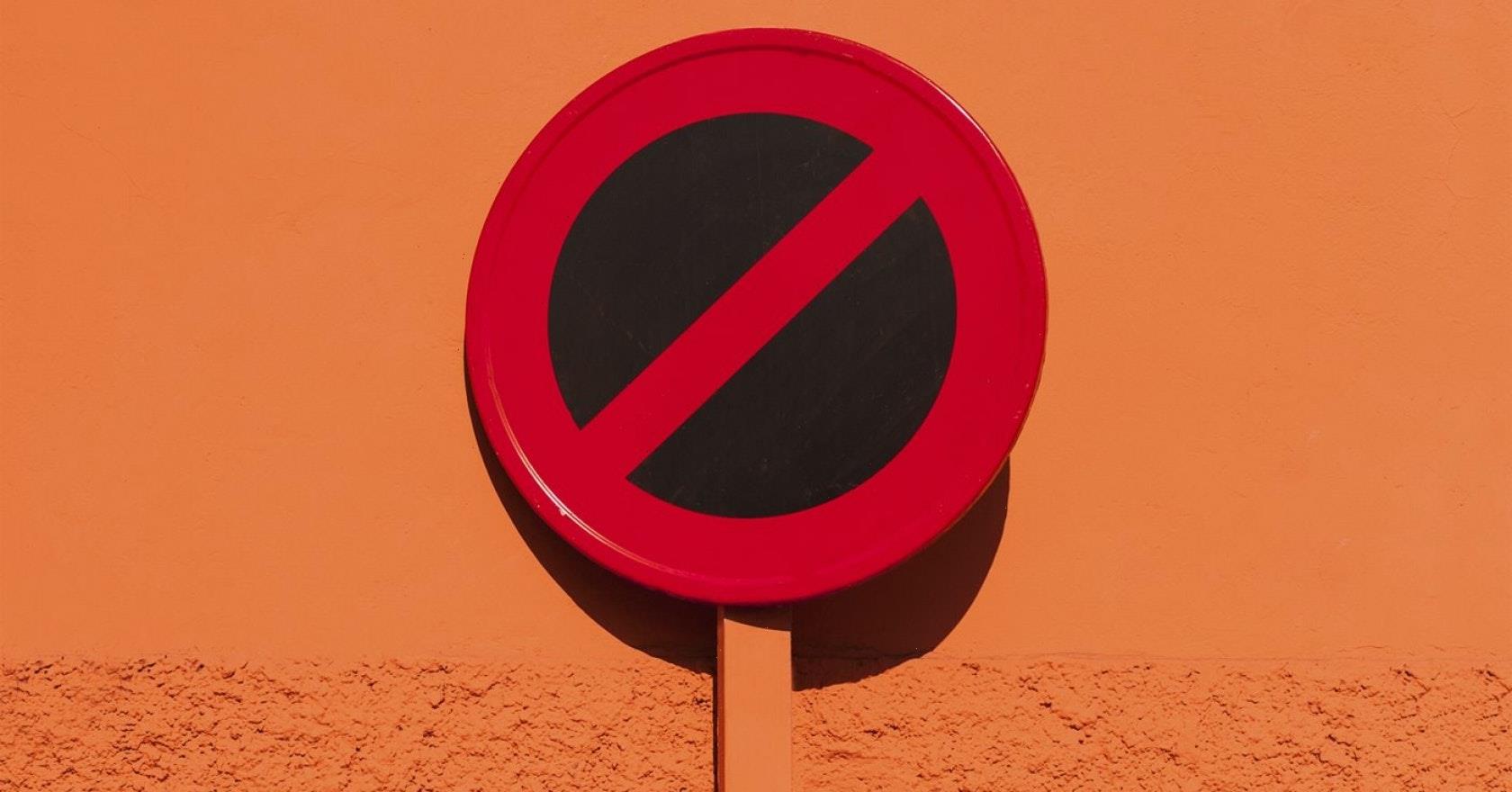 Identifying red and amber flags in relationships can be tricky. Stylist asks three intimacy experts to weigh in, and share their advice for how to navigate them healthily.

In a now-viral tweet with over 390,000 likes, Twitter user Hadia S shared: “I had coffee with a guy yesterday. When he went to the bathroom, the gay guy sitting behind me passed me this note.”

Looking out for and identifying red flags has become somewhat of a modern dating phenomenon.

Research by dating app Badoo revealed that a massive 86% of singles actively look for red flags at the start of a new relationship, with 73% of single women saying that they do it to avoid getting hurt later down the line.

The most common red flags, the survey found, were dishonesty and withholding information, closely followed by negatively commenting on your appearance. 40% of people also agreed that their partner talking about their ex would set off the warning bells in their head.

However, sometimes, especially online, there can be confusion about what a red flag really is. It’s a muddy area (and highly subjective of course). For example, your partner not posting about you on social media is often framed as something problematic, maybe there’s even a hint that they’re not committed to the relationship, when it’s may just be that they prefer privacy, or just don’t place as much value on Instagram or Facebook as you do.

The thing is that red flags can often be intangible;gut feelings about something or someone which makes it hard to contextualise them. But it is important to differentiate between red flags and behaviour to be wary of, and annoying habits which you might choose to overlook (we do all have them, after all).

So we consulted three relationship experts about red flags that deserve your attention and the best way to deal with them.

What are ‘red flags’ in relationships and why should we be wary of them?

“Red flags may vary for different people, as they will often relate to your core values. Everyone is different and will view the world differently to others,” Dr Kalanit Ben-Ari, a relationship expert, psychologist and therapist tells Stylist. “Red flags are most often characteristics, or personality traits or behaviours that violate your core values. Some will be very personal, for example if someone wants a big family, it can be a red flag when a potential partner says they never want to have any children.”

“We can mean different things when we talk about red flags,” Dr Ben-Ari continues. “While for one person it will be a serious concern over their partner’s aggressive reaction to a situation, for another it will be something their partner did or didn’t do on their social media.”

What are the most serious relationship red flags?

Dr. Jacqui Gabb, chief relationships officer at Paired and professor of sociology and intimacy at The Open University identifies controlling behaviour as one of the most important red flags to pick up on.

“Controlling behaviour, whether explicitly articulated or coercive, can be a sign of emotional abuse and needs to be addressed so that imbalances of power do not become ingrained within the couple dynamic, with one partner holding sway over the other,” explains Dr Gabb.

She also cites addictions that are unacknowledged or unchecked and which jeopardise the health and happiness of both partners and the relationship, as well as abusive behaviour of any kind – emotional or physical – as potentially serious red flags.

“If the red flags concern your safety, either physically or emotionally, it is advisable to consult a therapist,” stresses Dr Ben-Ari. “This will offer you a safe space to share how you are feeling, and will offer you the tools to make healthy decisions for yourself and your future.”

“Common red flags include feeling distanced from your family and friends, becoming dependent on your partner, feeling anxious about your partner’s reaction to things and being scared of sharing what’s going on in your relationship. These are all serious red flags and it is advisable to reach out for professional support in such situations.”

What are relationship ‘amber flags’?

Interestingly, Badoo’s research also found that eight in 10 singletons believe a partner who shows red flags can still be a keeper, and that two red flags is the amount that they will tolerate before ending a romantic relationship.

But do we need to get better at learning to differentiate niggles and annoyances from actual reasons for concern, for our own safety and sanity?

“Having a hard-and-fast traffic light system of flags that you bring to a relationship and which impose arbitrary codes of conduct or expectations onto the relationship are problematic,” says Dr Gabb.

“We need to step away from seeing everything as a red flag and look to calling them ‘amber flags’ or simply what they are: things we just don’t like,” agrees relationship and self-love coach Jessica Clarke.

“The key is to identify our core values and goals in a relationship first because, otherwise, we identify everything as a red flag which is merely a little inconvenient. Red flags are the things which go against our values and core non-negotiables for a relationship and until we know what those are we are probably offended by so many things and are unwilling to compromise or budge on things which aren’t really deal breakers.”

An amber or yellow flag could be them not talking openly about their family, or having a significant amount of debt: something to be mindful of, but probably not enough to end the relationship alone.

In the same way, always being late, never having had a long-term relationship or not being opinionated enough are all valid observations, but not necessarily an indication of incompatibility.

Of course, these characteristics will be weighted differently for each individual, based on our own value systems and previous experiences.

How to deal with amber flags?

So you’ve noticed some amber flags in your partner, what do you do now? All three experts stress that communication is key.

“If relationship success was possible to achieve through the successful completion of a checklist, then the coupling up would be a far easier process,” says Dr Gabb. “If a partner is doing something you don’t like or that makes you feel uncomfortable and unsettled, then talk it out.”

“There are red flags that can indicate concerns which need to be addressed or even separation in some cases, however, what most red flags indicate is that a conversation is required,” she continues. “Communication rests at the heart of a relationship. If there are niggling doubts, then talking these through can often resolve them and can help to generate deeper knowing and feeling closer together.”

However, it’s equally important to own our part in the problem. “We all bring past relationships and life experiences to a partnership,” Dr Gabb explains. “Acknowledge this and talk openly about how issues may be the result of two individuals with diverging experience and expectations rather than the fault of one person. Start sentences with “I feel” and then be specific rather than laying out a string of generalisations.”

“Try to focus on sharing how you feel and approach certain situations, rather than about how your partner behaves differently,” adds Dr Ben-Ari. “For example you may say “I love sharing our photos on social media and I have become aware that you prefer not to. How do you feel about it?”. Whatever the red flag or issue that is bothering you, it will more often than not become a process to work through together, rather than a one-off conversation.”