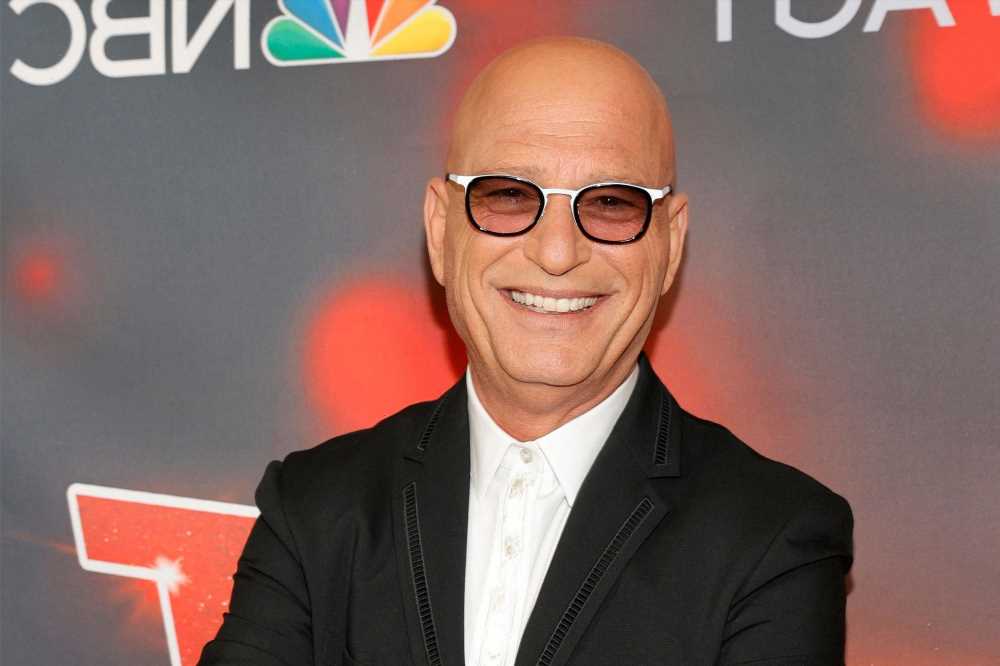 Coffee and colonoscopies do not mix, according to Howie Mandel.

The “America’s Got Talent” judge, 64, explained that he fainted Wednesday at a Los Angeles Starbucks due to dehydration after undergoing the medical procedure.

“I was dehydrated. I had a colonoscopy a few days ago,” he told daughter Jackelyn, 37, on Thursday’s episode of his “Howie Mandel Does Stuff” podcast.

Mandel explained that he made the mistake of going straight to work after his appointment — and subsequently regretted using caffeine to power through fatigue. 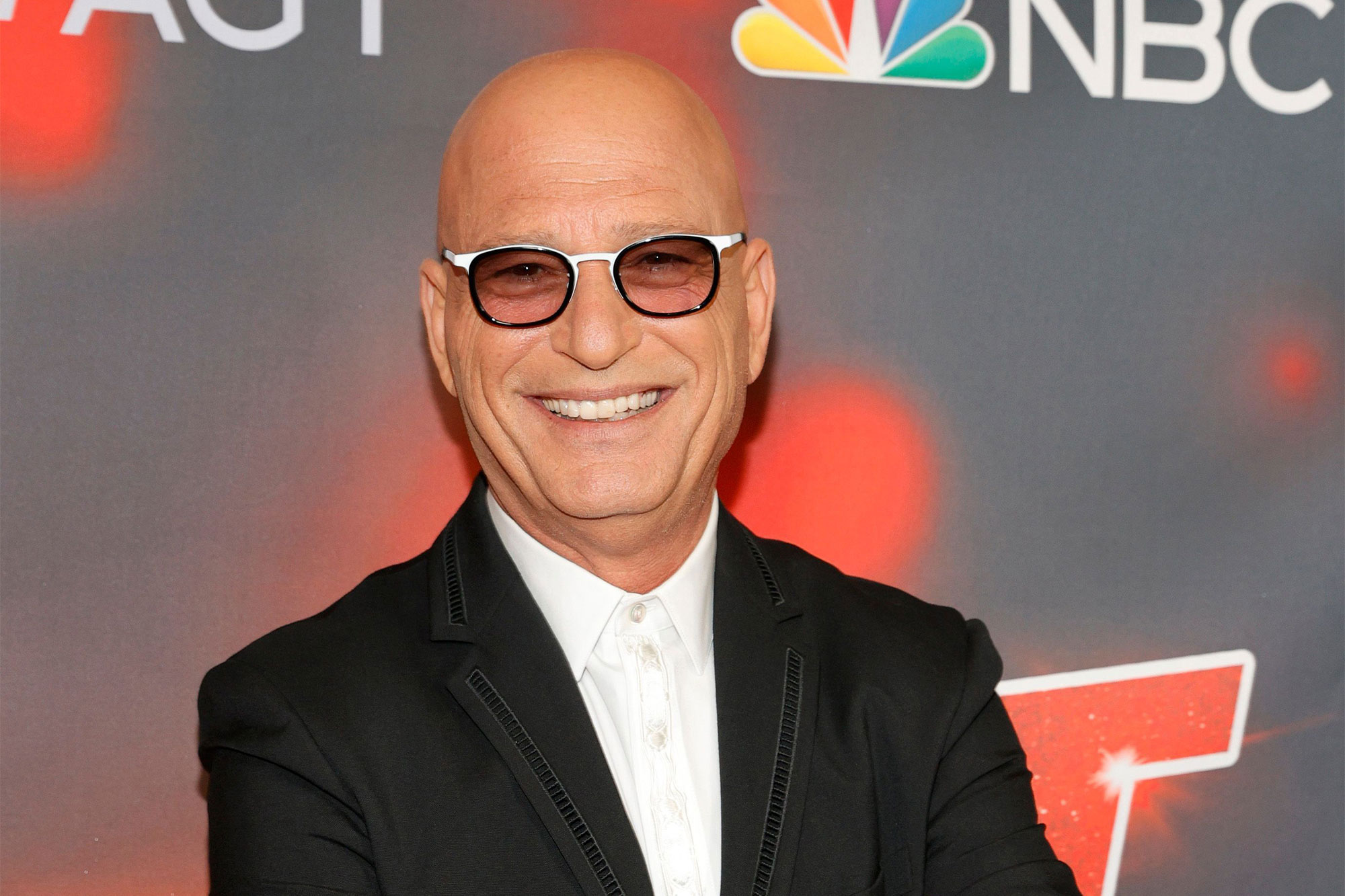 “The moment I woke up from the colonoscopy I worked,” he said. “I did Logan Paul’s podcast and then I did [another] podcast. And all I kind of lived on was coffee and caffeine, which also exacerbates dehydration, I was told … Apparently when you do that you will pass out at Starbucks.”

The former “Deal or No Deal” host was later taken to the West Hills Hospital, a development understandably concerning for his daughter Jackelyn. (Mandel also shares daughter Riley, 29, with wife Terry.)

“First mom called me and she goes, ‘Don’t worry. Everything’s OK.’ I was worried and then she was like, ‘We’re going to the hospital.’ I was already freaking out but she said, ‘Don’t worry,’” Jackelyn recalled. “Then I see [on] TMZ that there’s a crowd of people around you.” 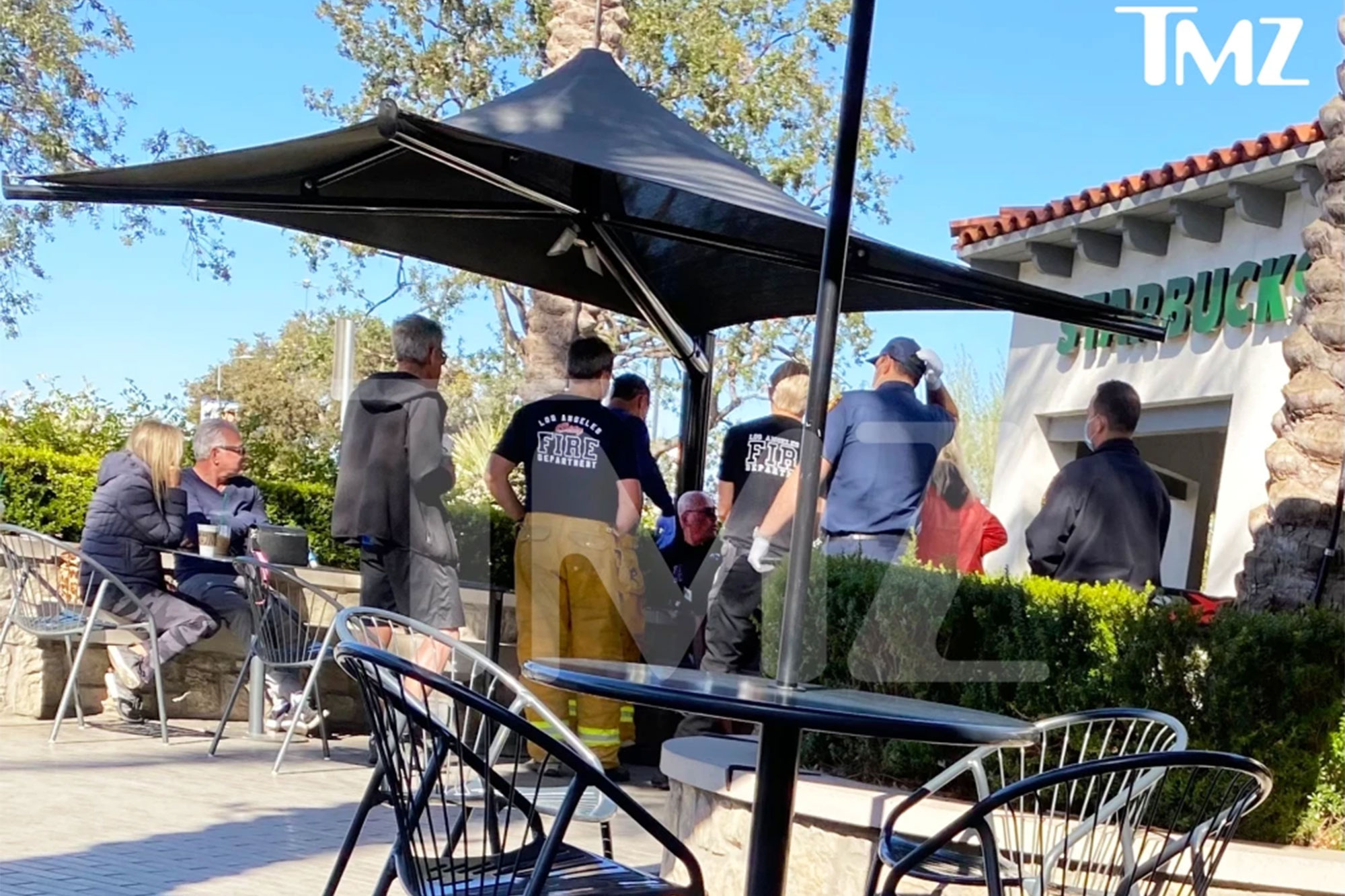 Mandel went on to say that he “got really dizzy and couldn’t stand up,” but doesn’t believe he ever lost consciousness.

“I got totally soaked with sweat. For somebody who’s dehydrated, I had a lot of sweat in me,” he continued. “And then next thing I know I was surrounded by the fire department and then they took me to the hospital, they did all these tests on my heart.”

Mandel, who has been open about his germaphobia and struggles with OCD, emphasized that he’s feeling “really good” despite the health scare.