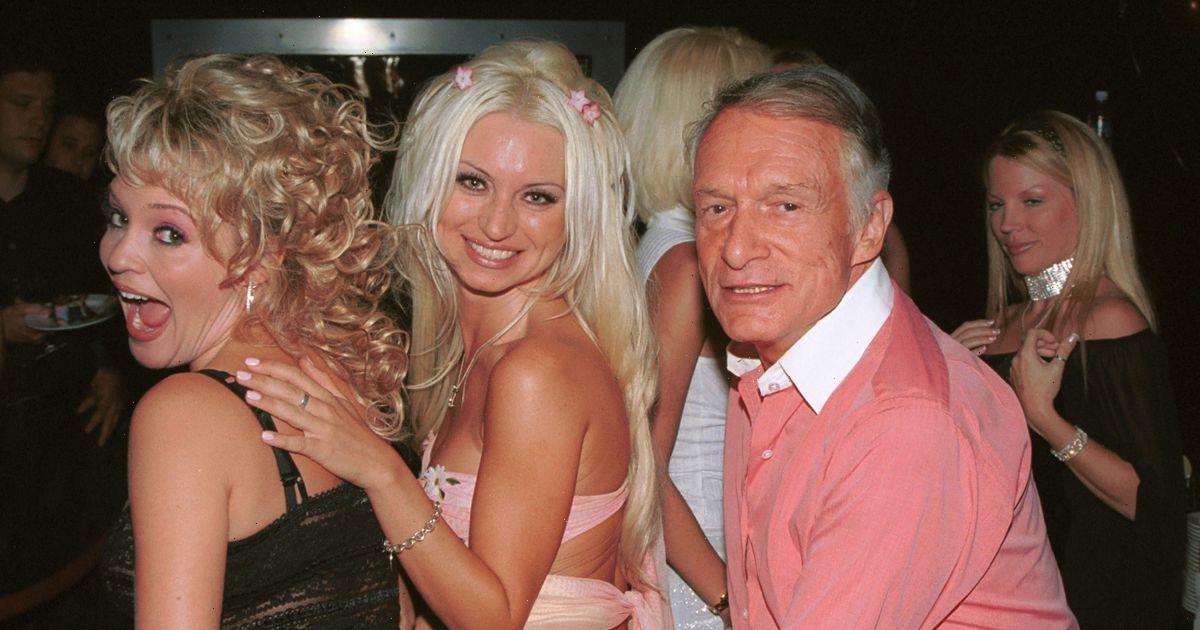 There's a lot that used to go down in the infamous Playboy mansion back when Hugh Hefner was alive.

The millionaire, who passed away in 2017 aged 91, would apparently hold "Pig Night" sex parties where carloads of women attended.

But now an upcoming documentary-series Secrets of Playboy has uncovered yet another side of the notorious magazine mogul.

According to one of Hefner's ex-girlfriends, Sondra Theodore – now 65, the Playboy founder insisted on having group sex at least five times a week.

The series also claims drug use and sexual abuse were prevalent in the world-famous mansion.

As well as an exclusive interview with Sondra, former flames including Holly Madison spoke out about Hef's past. She also alleges she witnessed how his sexual demands would turn nasty, admitting "he scared me at the end".

"The group sex was at least five nights a week. They had a protocol.

"He liked to direct and you didn't segue away from it because you could tell it irritated him." She also claimed Hefner was a prolific drug user who had the kind of sex which would "break you like a horse".

Holly, who dated the founder for eight years, alleges he didn't want to use protection during intercourse.

The documentary is set to re-examine Hef's iconic legacy after launching the first edition of Playboy magazine in 1953.

Marilyn Monroe was the cover star for the first edition of Playboy magazine after a nude photo of her had been published.

He was just 27 when his empire began which has seen the brand sell million of copies of the magazine a month. She recalled: "The women had been groomed and led to believe they were part of this family.

"He (Hefner) really did believe he owned these women. We had Playmates that overdosed, that committed suicide."

Secrets of Playboy will premiere on A&E on 24 January.