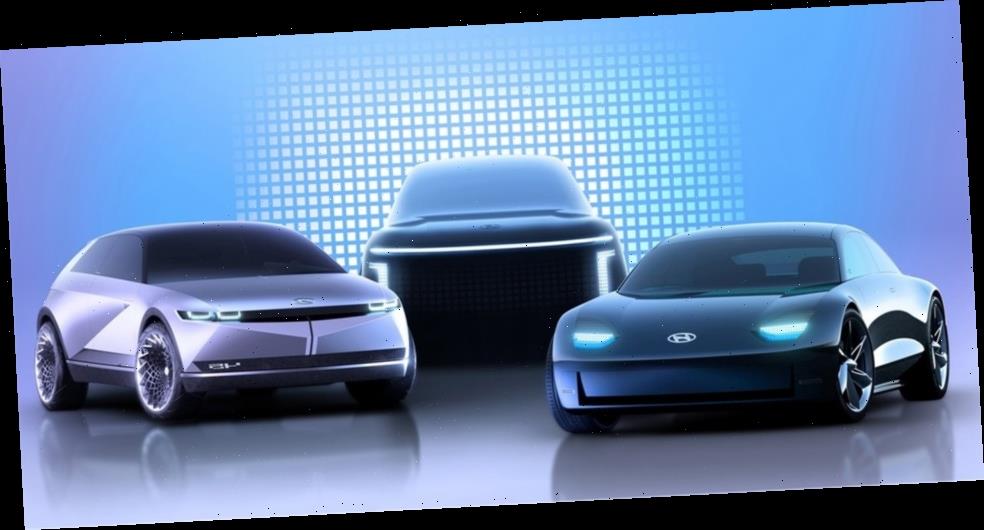 Hyundai is reportedly in talks with Apple over a potential partnership to develop electric cars together.

While Apple itself has been silent on the potential deal, Hyundai has confirmed with Bloomberg and CNBC that talks are indeed taking place between the two companies, although “it is at early stage, nothing has been decided.” Despite this, news that the South Korean automaker could be partnering with the American tech giant spurred massive interest in the former’s stocks, with its share price surging more than 20 percent in the Korea Exchange during trading today.

The news of the potential partnership comes soon after both companies have doubled down on their efforts to produce electric vehicles in the near future. Back in August, the Hyundai Motor Group announced IONIQ, a new brand focused exclusively on manufacturing battery-powered EVs, with three models already planned for production. Reuters also reported just last month that Apple is refocusing on its Project Titan, with plans to produce an EV as soon as 2024.