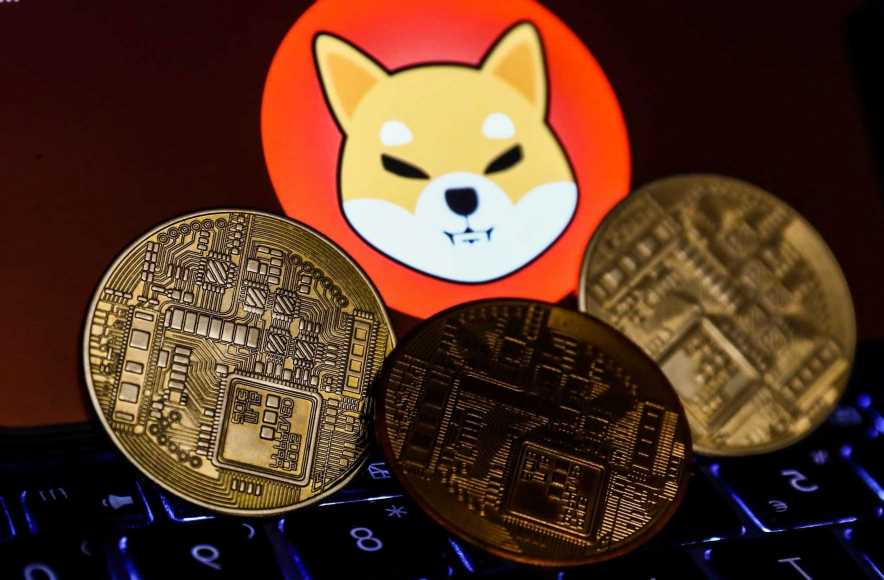 A dad has explained how he became a millionaire in just six months after making a risky $8,000 bet on Shiba Inu.

The former supermarket warehouse manager named Rob has been able to retire at the age of 35, after investing in the popular meme coin. 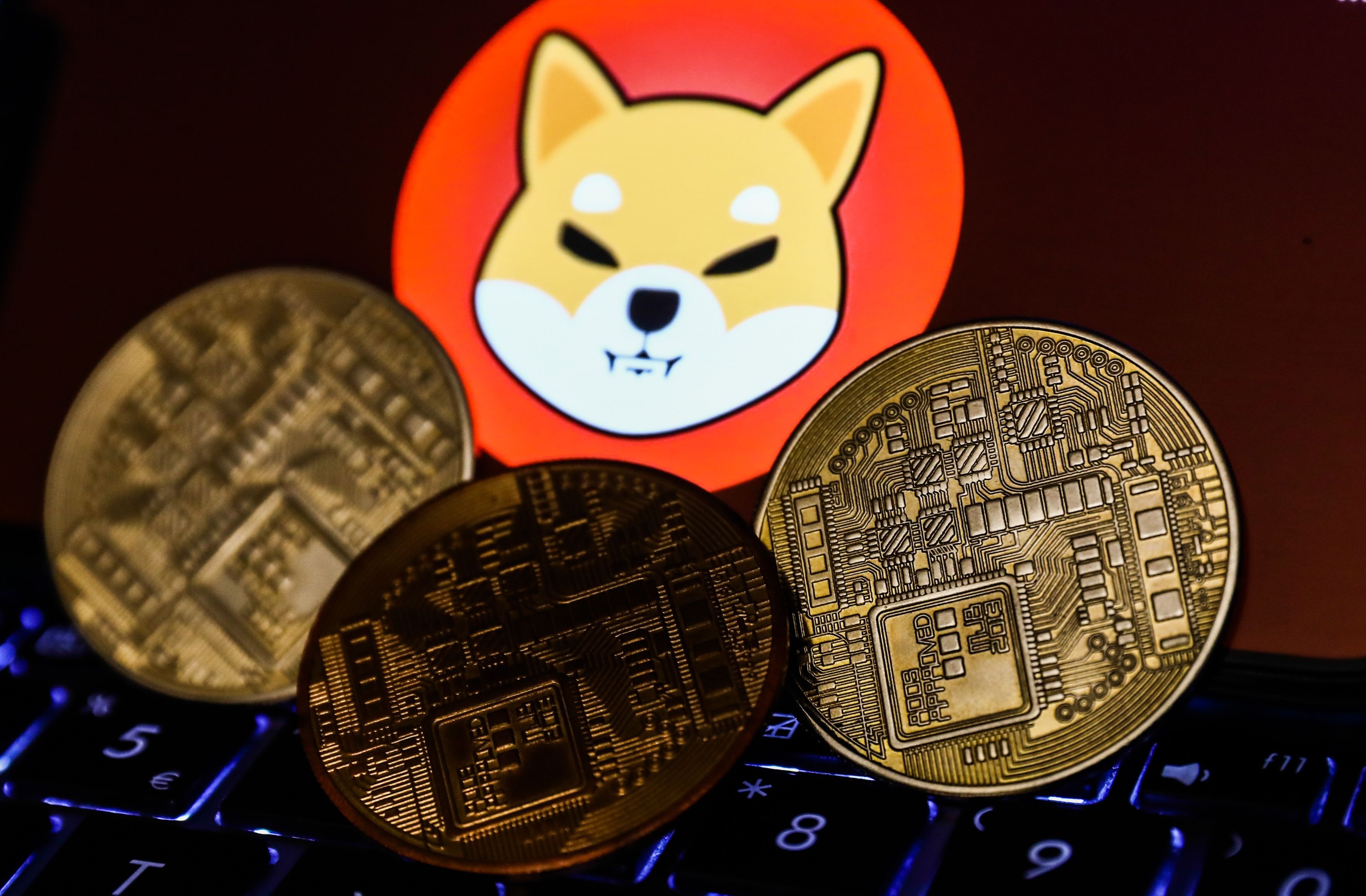 The dad told Fortune how he started trading cryptocurrencies in a bid to build a better future for his partner and son.

He became interested in Shiba Inu which was launched in August 2020, after reading the coin's 28-page white paper when he first came across it.

"After reading that, I was hooked. I just believed the words," he said.

The trader decided to gradually invest $8,000 and expect to his holdings to grow.

As the value of the coin kept soaring in May, Rob could see his holdings multiplying and said he would check his account every hour to make sure his gains were still there.

He said: "I come from quite a poor background. I could never have even fantasized about having this much money.

The dad then cashed in $500,000 worth of shiba inu and deposited it into his bank account.

Another surge in the coin's value raised Rob's earnings to over $1 million, according to documents reviewed by Fortune.

It comes as last week another trader became a millionaire and was even able to buy a house by investing in Shiba Inu.

And despite the fact they missed their chance to make much more by cashing in too soon, they said they were happy with the result.

Meanwhile, last month a lucky crypto investor who bought £5,800 Shiba Inu coins shortly after it debuted in 2020, became a billionaire.

The trader who bought about 70 billion Shiba coins in just one day saw their wealth rocketing to £4billion in just 14 months.

Despite the cases of these lucky individuals, cryptocurrencies are extremely volatile and can be incredibly risky to invest in.

Unlike other types of investment, crypto is not regulated so you don't have protection if things go wrong.

One major concern with crypto is that there is no guarantee you'll be able to convert your assets back into cash when you need to.

A devastated trader discovered he had lost nearly $500,000 in a cryptocurrency scam.

Another investor claimed he convinced his aunt to invest $200,000 in Shiba Inu only for her to lose tens of thousands of dollars in 24 hours. 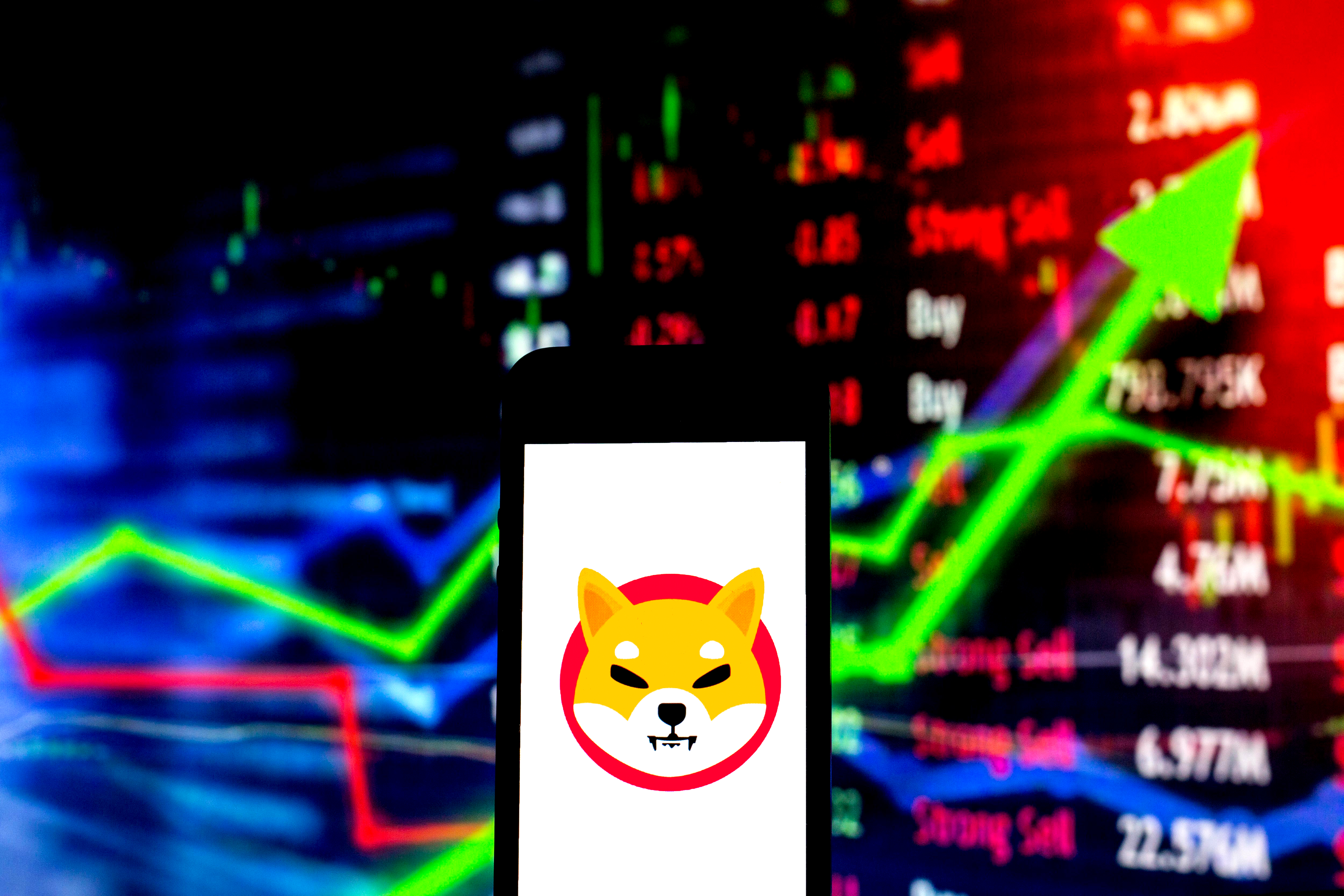