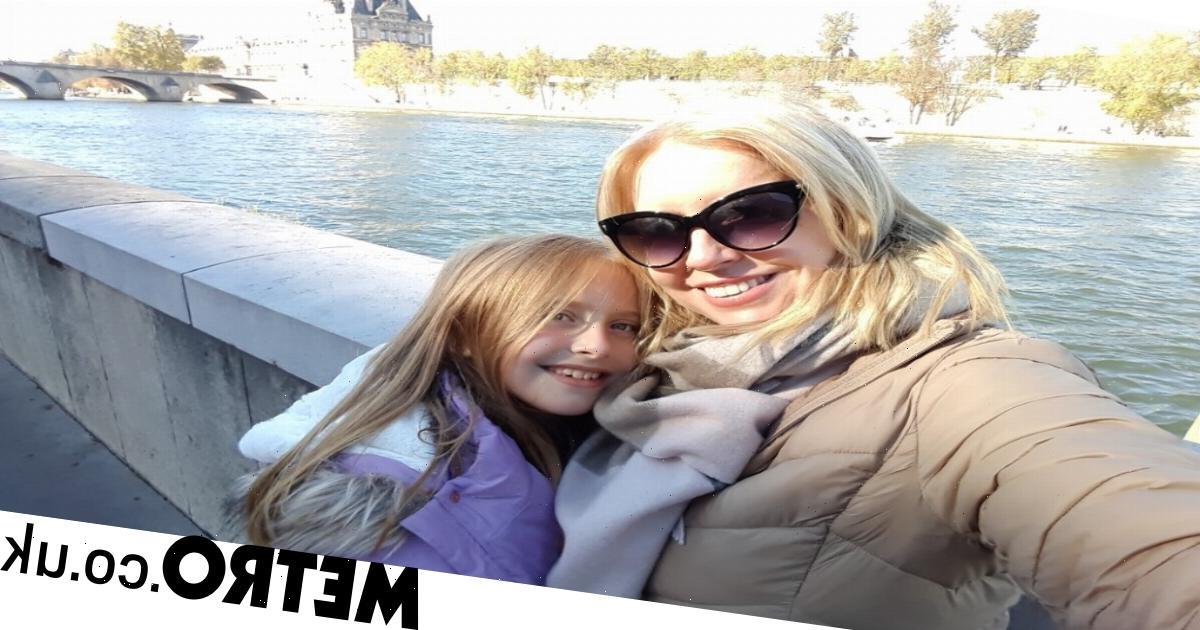 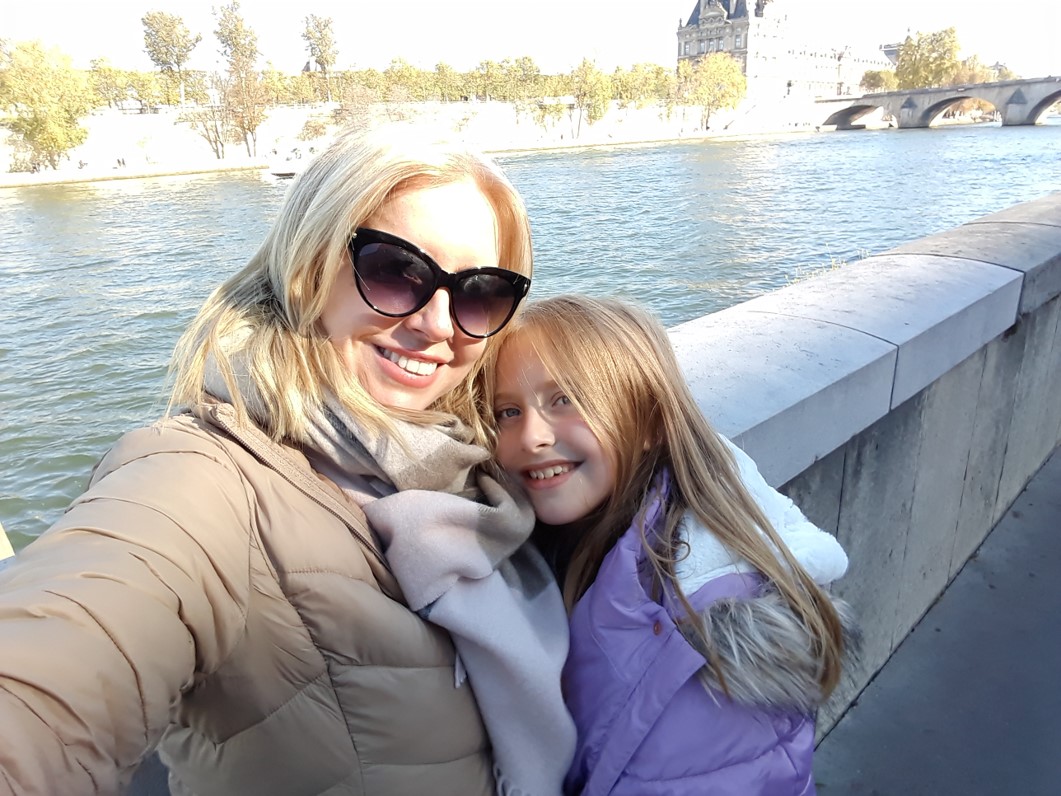 A few months ago, I stood at the bottom of the Eiffel Tower in Paris, told my daughter to smile and then snapped a photo of her.

A few moments later I called my son, Alex, back at home, to check he was OK.

You see, I like to holiday one-on-one with my children.

Recently, David Beckham made the headlines when he took his daughter Harper to Venice for a bonding holiday without Victoria or her brothers.

Some people on social media thought it was ‘weird’ or ‘unfair’ but I smiled approvingly.

You see, I’ve done this twice myself.

The first time was in 2018. My son Alex was then 10 and my daughter Adriana was five. I’d spent five years giving her the most attention as she was the youngest and realised Alex and I had not spent any quality time together in ages.

So, I booked us a trip for just the two of us to Venice – just like Beckham.

We spent four days there, going on a gondola down the Grand Canal, climbing the Campanile building to see Venice from above, going to the beach at the Lido and eating yummy pizzas.

I was able to listen to him talking without being interrupted. By the end of our four days I felt like I knew him – properly – all over again. I know it might sound obvious, but it’s important to stay tuned into who your kids are. It’s far too easy to lump them into the generic ‘my kids’ but they are indeed individuals, which is often hard to see when you’re lumped together as a family of four.

Then I went home and my husband Cornel and daughter were waiting at the airport. As for the child I’ve left at home, they’re always happy to see me – not least because I always choose a special toy or souvenir to bring back to them.

Then last year, when my daughter was seven, I realised it was her turn. I felt she was now an age where she too could learn a thing or two from culture, a trip alone together and long chats.​

I took her to Paris on our own in October 2021. We walked down the Champs Élysées eyeing the posh shops, we ate chocolate crepes at the edge of the Seine, I sat with other French mothers as she played in the play park near the Louvre and we went up the Eiffel Tower at dusk together.

Again, this was one-on-one time to hear and learn all about her, without her brother interrupting or them arguing. I learnt who she was getting on with at school, the subjects she likes and doesn’t like and who her current favourite singer is – all things that, if I’m honest, we just don’t always have time to sit and talk about. ​It felt lovely to learn all these things and children are so much more open in a different location, without the distractions of the TV, or boring hum drum life.

We do take a family holiday as a foursome once a year. But I am a real advocate of taking a one-on-one holiday with a child, not least because it’s cheaper!

But the main reason is, when you travel as a four the dynamic is different. Kids naturally compete for a parent’s attention. My two bicker over anything from who sits where, who gets an ice cream first and who uses the hotel loo first.

With all this going on, it’s hard to actually sit and listen to either one of them at one time. It’s a cacophony of noise with one trying to outdo the other.

I do adore our family holiday. It’s great fun.

But taking one child away is a way to bond that you simply cannot do at home.

Life is busy and coming in after school every night, I always have the best intentions. I always start the week telling myself I will set aside time each day for each child, read with one, then help the other with homework, then talk to each about their day at school, their good points, their low points of the day.

But this rarely happens.

I’m usually too frazzled with my own work, then rushing back from the school run, making dinner, getting them to eat it, in the bath then bed. Where’s the time for a proper chat?

During my times away with my children as individuals I’ve learnt more about them in four days than a lifetime at home.

Over a meal together somewhere far away, kids open up more and you can have a proper conversation.

And there’s nothing better than getting home and looking at photos together with just you two in them, and having memories that are only yours.

Some mums I know think I am in the wrong though. One mother told me: ‘It’s a bit mean leaving one child out.’ Another said: ‘I’d never do that. It’s not fair.’ But I do think I’ll do this as long as they’ll be seen with me – I never know when they might say ‘no more!’

Another factor is cost, of course.

I know not everyone can afford to do this – particularly at the moment. And we certainly won’t be doing any more one-on-one holidays abroad for a while as flights are so expensive.

But even a UK break for a weekend, or an overnight stay somewhere can be just as beneficial.

One friend took her 10-year-old daughter on a spa weekend after learning what I did. ‘You were right – you really do bond,’ she told me.

My husband doesn’t do the same – he’s not as travel-mad as I am and sees it as ‘my thing’ to do.

There really is nothing better than a fresh place, time alone and the chance to chat.

So, while many parents might be divided about taking one child on holiday and leaving one home, my tuppence worth is that it’s a good thing, it helps you bond and creates memories just the two of you can share.

What’s not to love?