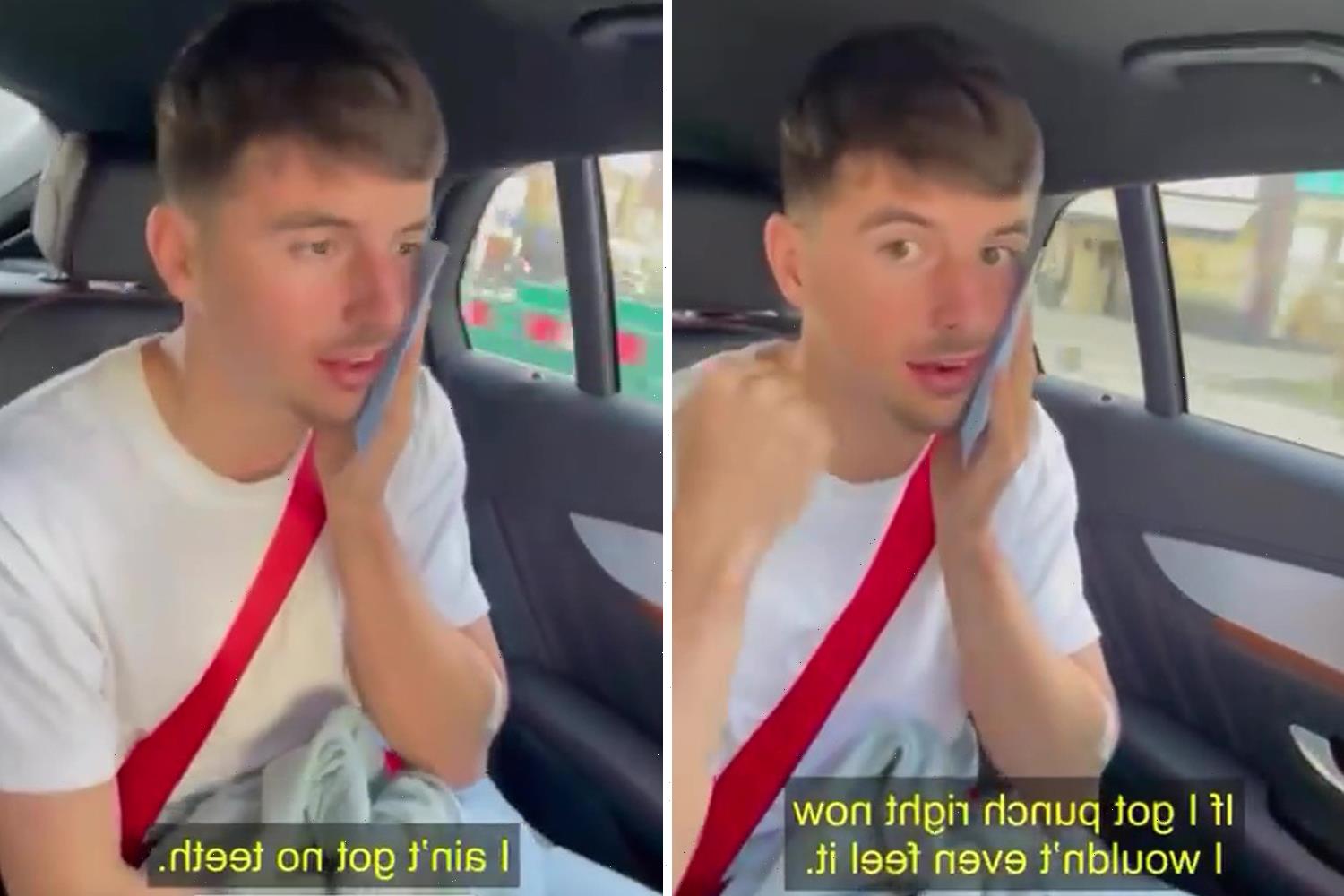 MASON MOUNT joked 'If I got punched now, I wouldn't feel it' after having his wisdom teeth removed.

The Chelsea and England star, 22, had surgery on Sunday to have all four gnashers taken out. 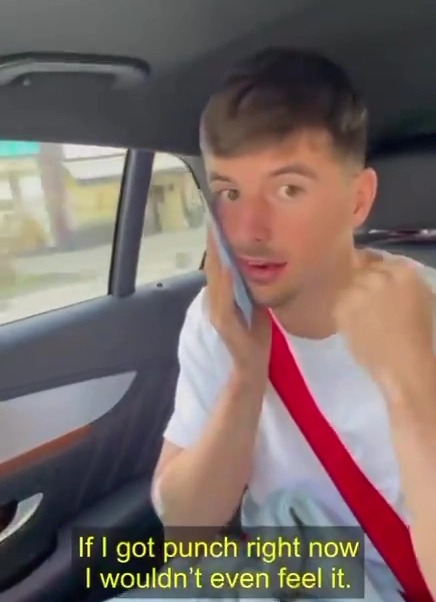 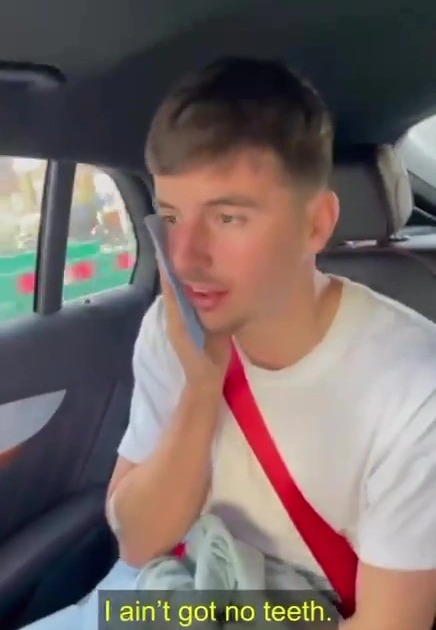 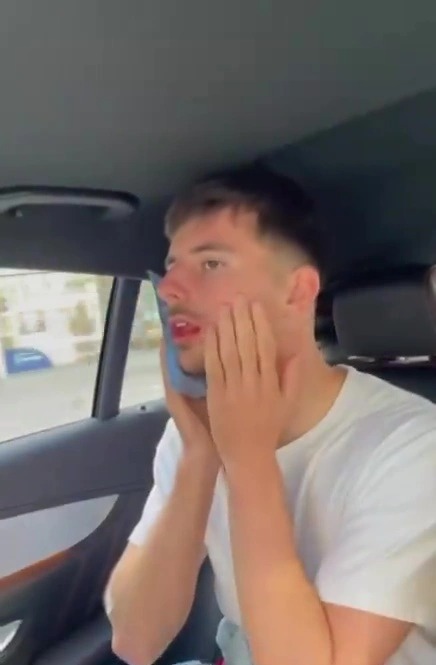 And taking to social media with a hilarious video, Mount revealed how tough he is finding it to speak.

In the short clip, the midfielder – in the back of a car – was holding a pad against the outside of his cheek, presumably to help ease the pain.

After tapping the other side of his mouth, Mount just about blurted out: "If I got punched right now, I wouldn't even feel it."

A woman out of shot then asked: "Shall I try?"

A man in the front then added: "It might knock his teeth out."

To which the midfielder quipped back in an instant: "I ain't got no teeth!"

And that delayed him linking up with the rest of the England squad today.

Mount remains on painkillers and antibiotics as the healing process continues.

He is set to be ruled out of England’s World Cup qualifier against Albania on Friday.

But the former Derby loanee remains on course to head to St George’s Park with his Three Lions pals.

However, boss Gareth Southgate needed him at training today to be considered for the clash.

The Three Lions also hope to have left-back Luke Shaw back this week. 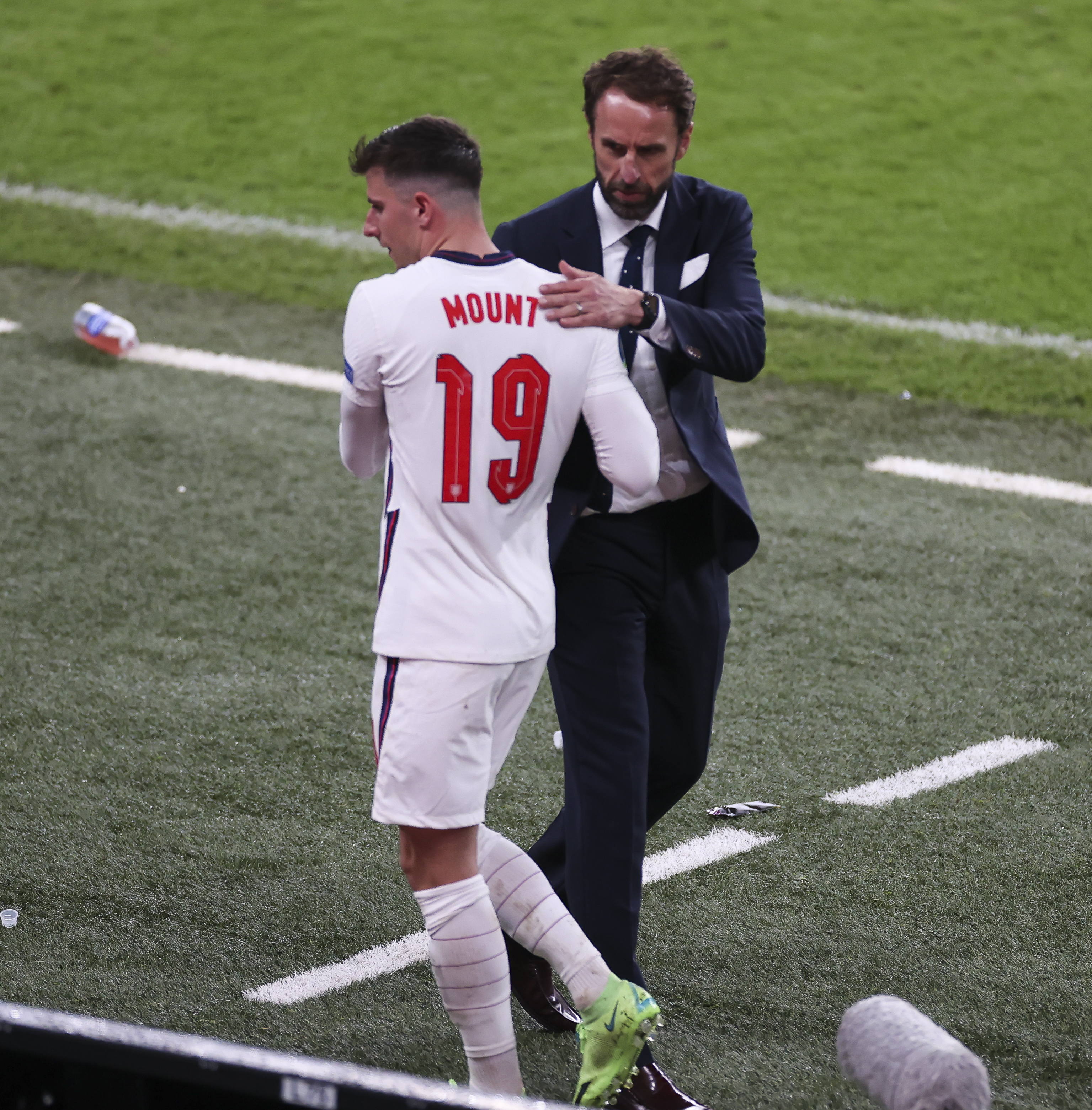