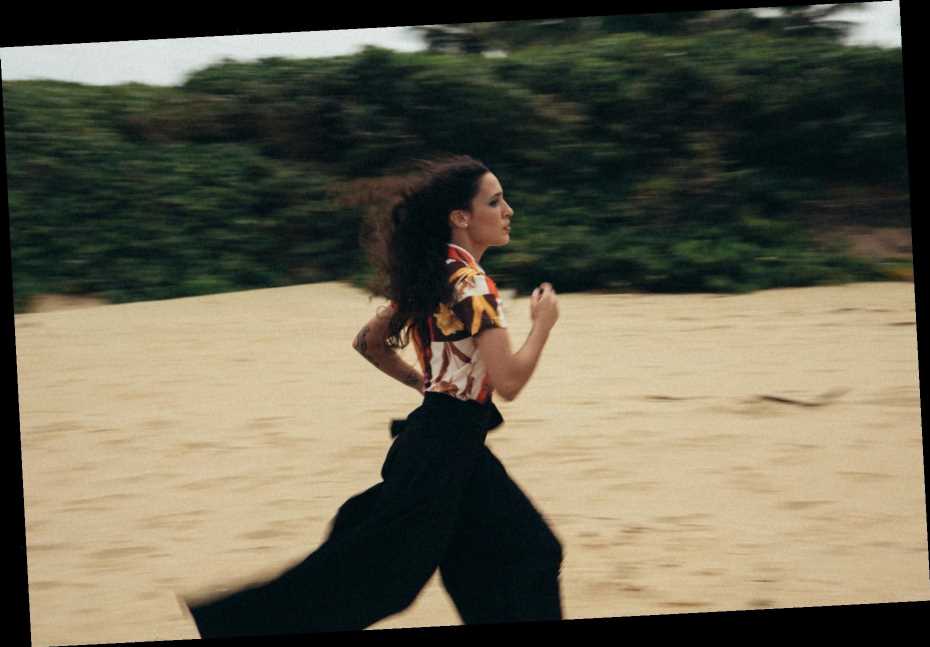 Ahead of the U.S. presidential election and the gubernatorial election in Puerto Rico, Ileana “iLe” Cabra Joglar has dropped “Donde Nadie Más Respira.”

The title translates to “Where No One Else Breathes.” Directed by Cesar Berrios, the video features the Puerto Rican folk artist running through trees and arriving at a beach. She elevates into the air, her sneakers lifting off the sand. “They opened up our tissue/And made the village bleed,” she sings in Spanish. “They slaughtered the words/To kill our thought.”

According to iLe, the song is about confronting abuses of power to make a meaningful change. “This song is about the uncontrollable curiosity that comes from creating this ‘mystical someone’ who we believe makes us feel complete,” she said in a statement. “A strong sensory feeling that moves us toward the satisfaction of fulfilling what we desire.”

“With this song, I hope to encourage people to get involved,” she added. “Take action to confront those in power and face the issues so that we can make real progress. It’s time to overthrow these twisted systems.”

Selena Gomez and Jimmy Butler: How Serious Is Their Relationship?