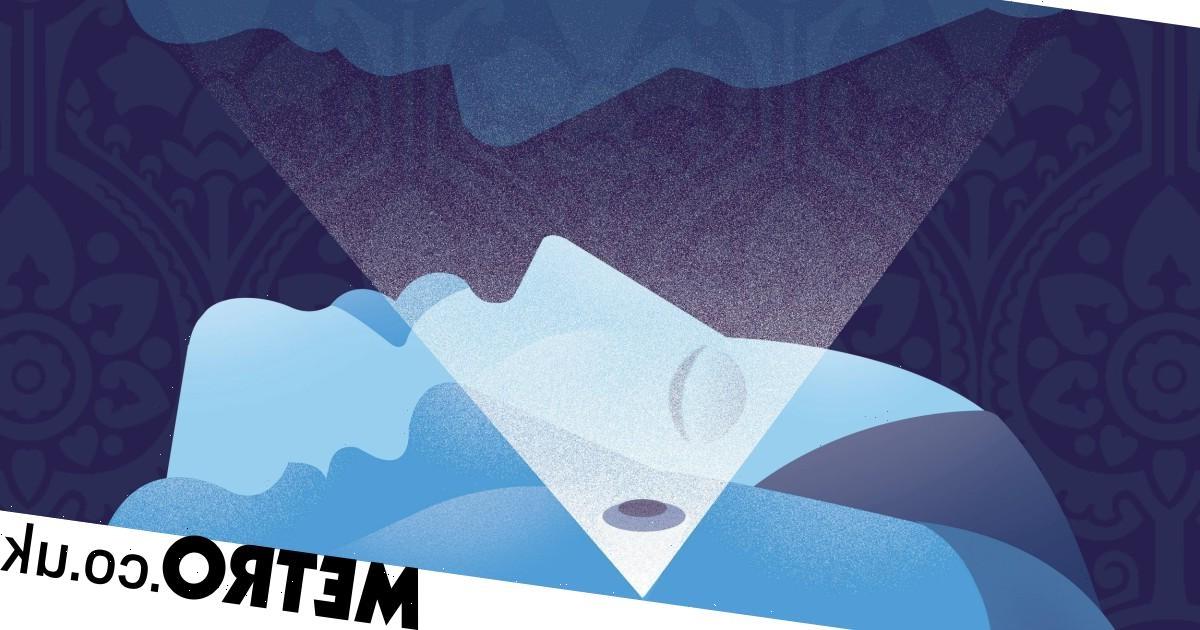 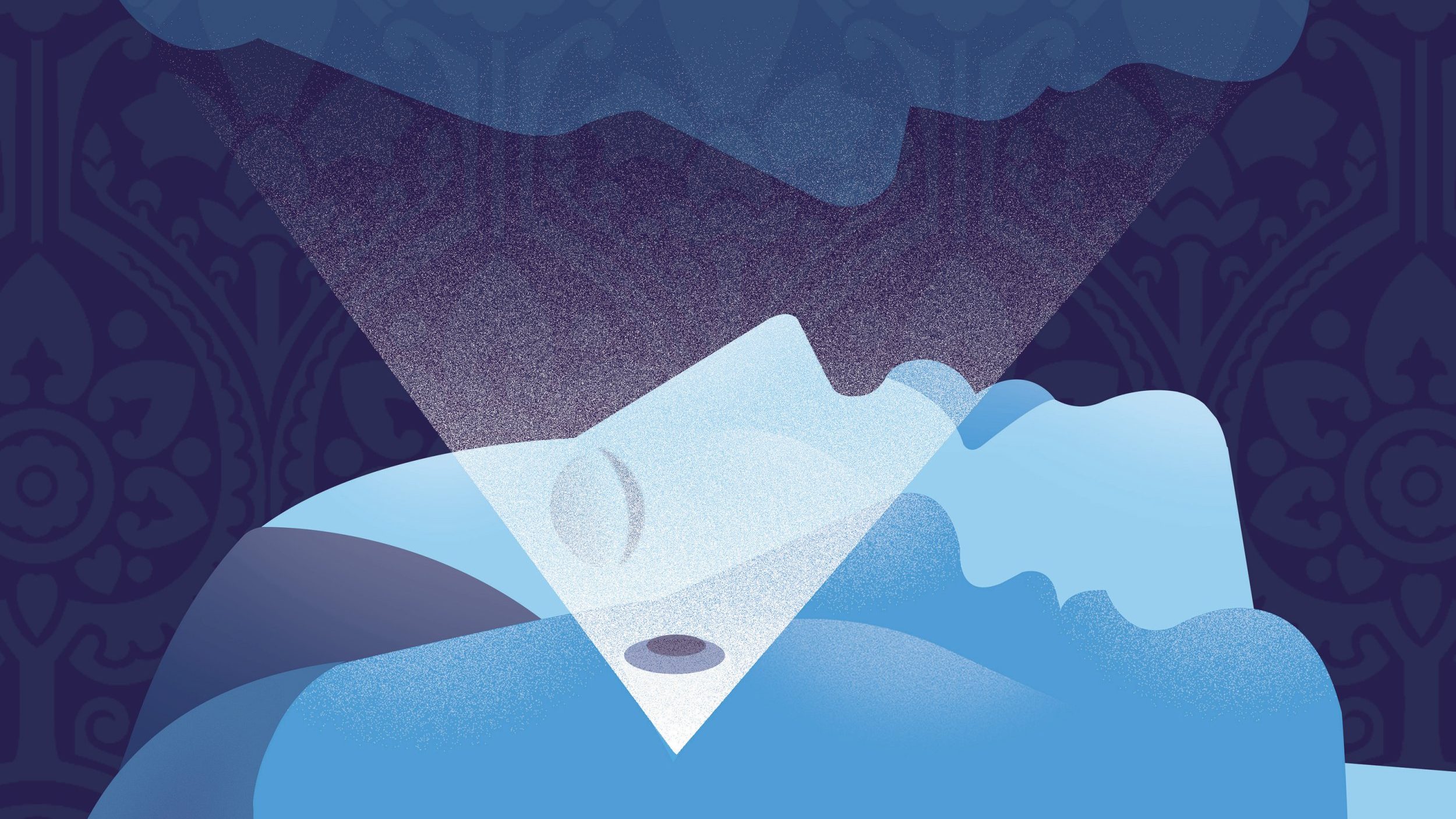 It’s time to attempt to solve another relationship problem, after the dilemma we tackled last week.

A man in his late 20s has written to us to say that he had been cheating on his girlfriend by sleeping with a guy he met at the gym.

While he promised himself to forget about his first gay fling, he says it’s difficult to get the man out of his mind, Meanwhile, his girlfriend suspects he’s going behind her back with other women.

Is there a solution to this issue? Let’s see what our experts say.

I’m a totally straight 28-year-old, living with my girlfriend and thinking about having kids soon. I’ve never been involved with a guy, but this changed in the summer when I joined a gym.

I got friendly with a guy and we started going for drinks after our workouts. From the first time I saw him, I felt an unexpected attraction. When we started hanging out, things got even more confusing as there was chemistry between us.

A couple of months ago he invited me back to his place. One thing led to another. We had sex like I’ve never known. It was the first gay experience for both of us but since then we’ve repeated it several times. He’s on my mind constantly.

My girlfriend knows something’s up and accuses me of seeing another woman, which I deny. I made a new year’s resolution not to see this guy anymore, but it’s difficult to stick to it.

I want this phase to pass before we start a family.

What the experts say

When you say ‘totally straight’, you are not convincing our experts.

Dr Angharad Rudkin says: ‘You might be in denial, but denial has its limitations. It’s stopping you from accepting the fact you’re not straight, and working towards a different kind of life from the one you’d planned. This will involve grieving the old life and embracing the new, but neither is good nor bad, right nor wrong.’

What is wrong, however, is the fact you’re cheating on your girlfriend. James McConnachie says: ‘Although it’s true you aren’t seeing another woman, the important point is that you are cheating. You are asking your girlfriend to make the biggest possible life decision, and you cannot start a family on the basis of a lie.’

Rudkin says: ‘You think about him all the time, and not seeing him will increase your preoccupation. As much as it will hurt your girlfriend now to hear the truth, it will hurt much more five years down the line with a couple of kids in the mix.’

McConnachie agrees. ‘Right now, you owe it to your girlfriend to be honest. You can worry about the truth for yourself, afterwards,’ he says.

What do you think?

Leave your own advice in the comments section below and we will publish a selection of the best reader words of wisdom.

Laura Collins is a counsellor and columnist

James McConnachie is the author of Sex (Rough Guides)

Got a sex and dating dilemma?

To get expert advice, send your problem to [email protected]